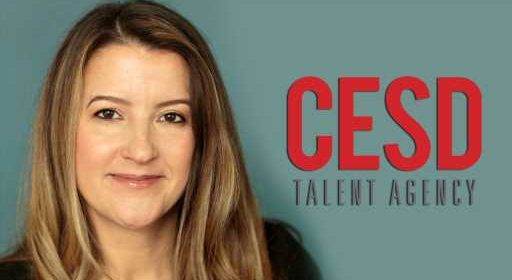 De Lawder moves to CESD after 21 years at A3 Artists Agency and its predecessor Abrams Artists Agency, where she worked her way up from assistant to, most recently, Partner in the Talent division.

“Danielle’s coming to CESD is also a great coup for our theatrical team and our clients’ careers,” said CESD owners Ken Slevin and Paul Doherty. “It’s a pleasure to have her join our agency’s excellent agent staff”. 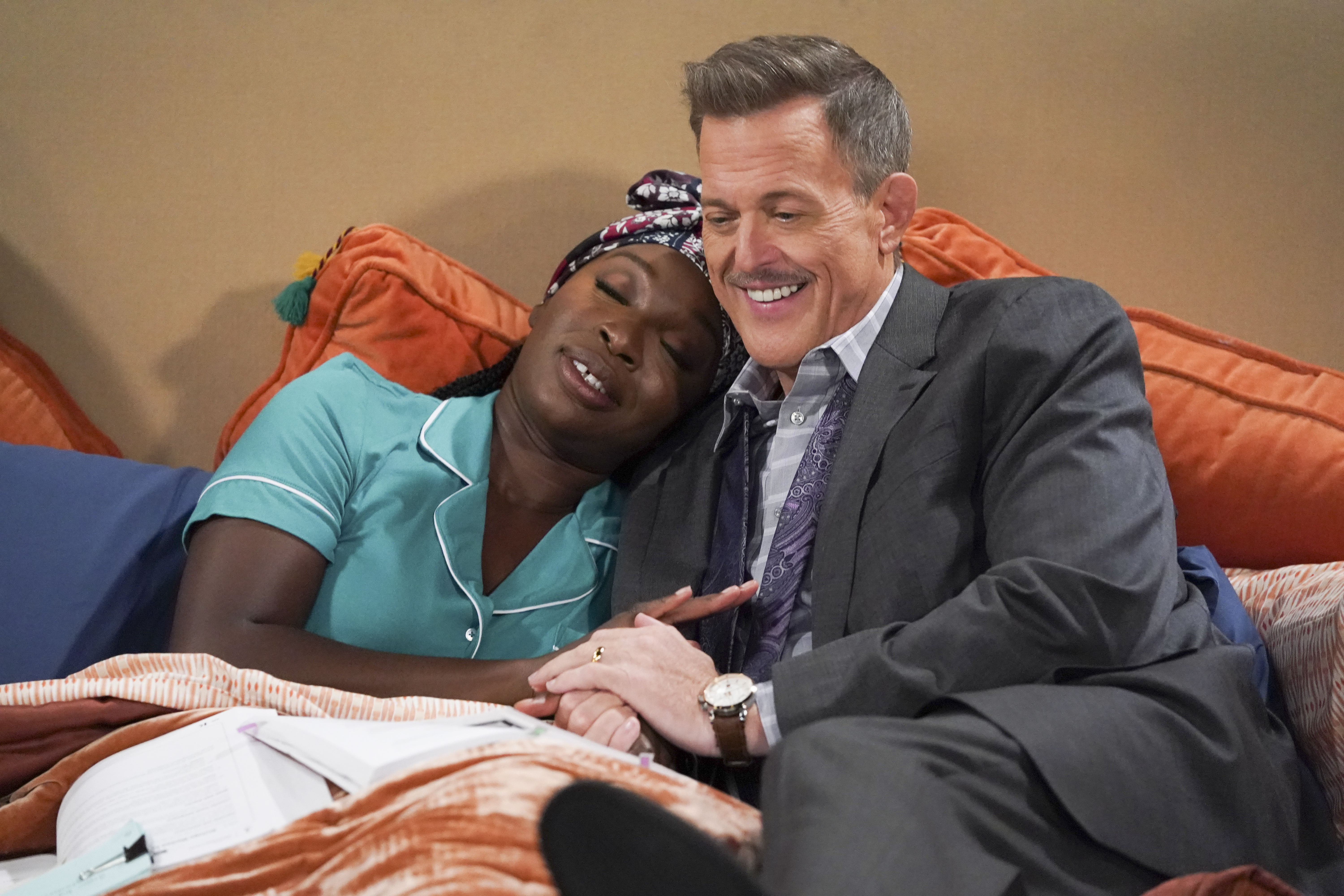 Film Nominees Include ‘Everything Everywhere’, ‘Maverick’, ‘The Menu’ & ‘Nope’