American and Southwest announced the policies after the latest assault was captured on a widely watched video that showed a woman punching a flight attendant in the face. 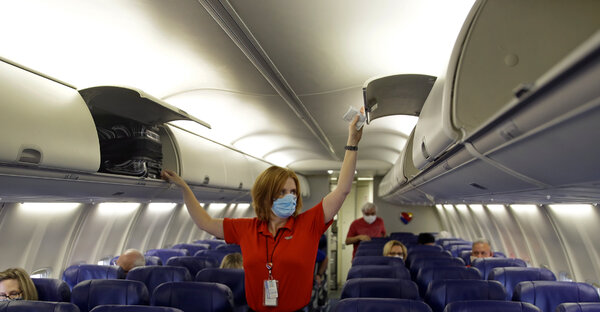 By Maria Cramer and Michael Levenson

Two major airlines, American and Southwest, have postponed plans to resume serving alcohol on flights in an effort to stop a surge of unruly and sometimes violent behavior by passengers who have shoved, struck and yelled at flight attendants.