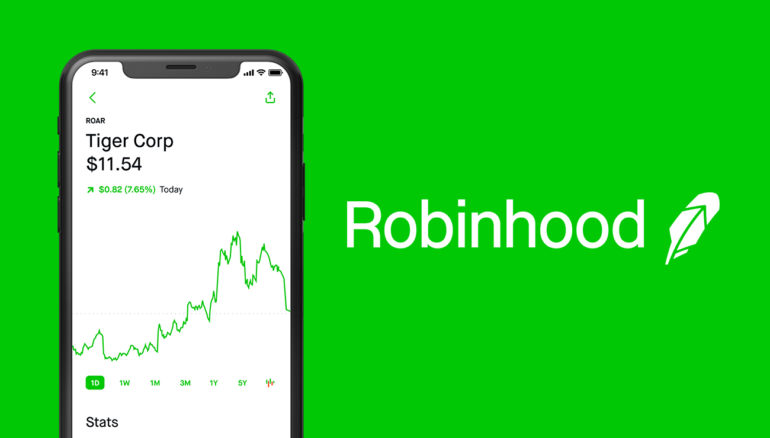 Judge Cecilia Altonaga said in the ruling that investors in GameStop Corp (GME), AMC Entertainment Holdings INC (AMC), and seven other stocks could proceed with the proposed class action lawsuit.

The “meme stock rally” was mainly social media-fueled, and the shares of the companies mentioned were involved in a short squeeze that led Robinhood and other trading platforms to restrict retail trading.

Attorneys for Robinhood did not reply to a request for comment.

Robinhood Stocks Soared after SBF Confirmed he had Stake in company

Robinhood stock prices surged earlier in May of this year after the CEO of crypto exchange FTX Sam Bankman-Fried announced he had purchased a 7.6% stake in the company.

According to the filing, SBF paid a total of $648 million to acquire a 7.6% stake in Robinhood.