While Bitcoin has managed to correct weekly losses, leaving only around 1% in the red zone, the road ahead is still blurry for the $700 billion market. 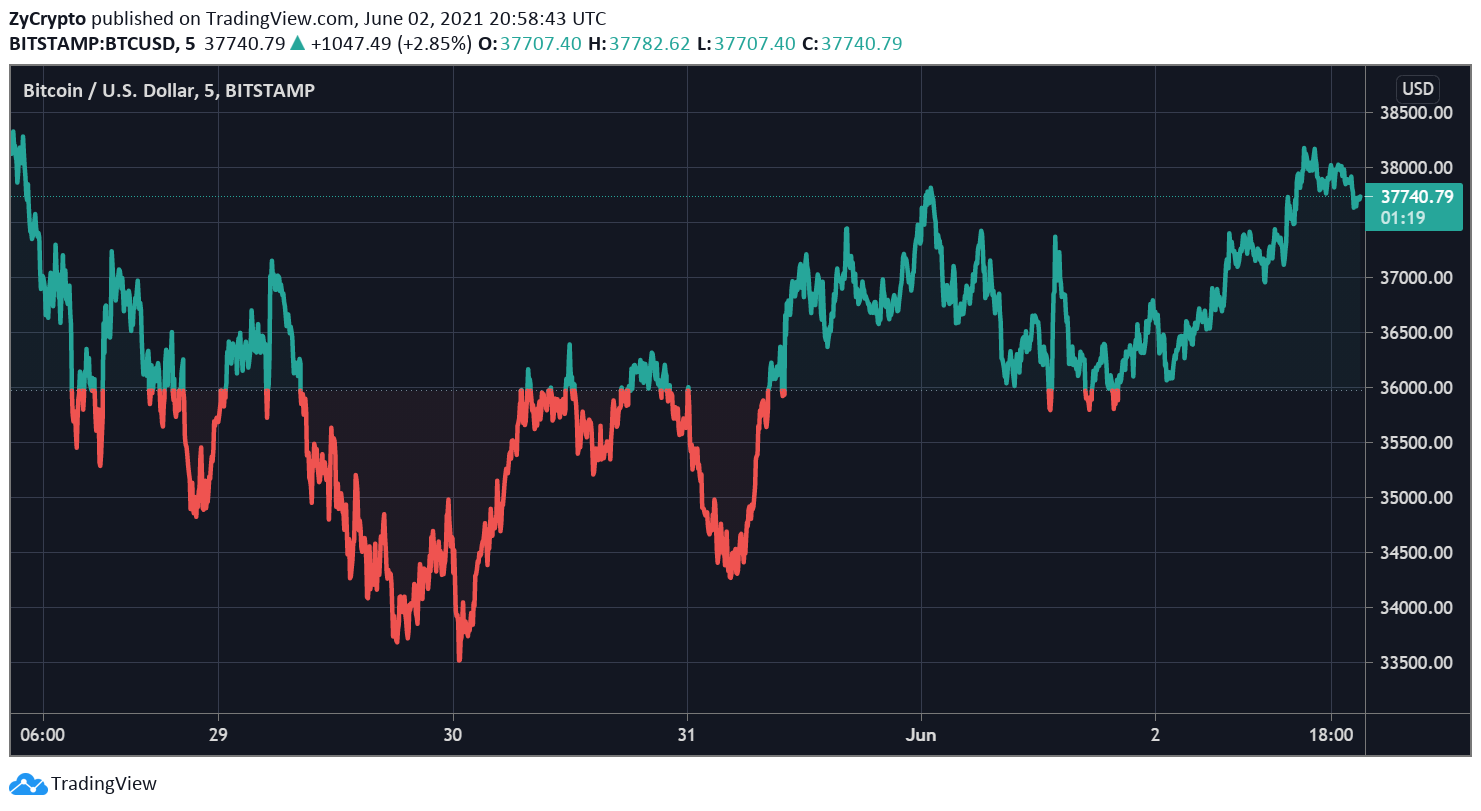 Although Bitcoin proponents still have their eyes on $100,000, recent data from Glassnode reveals that a good portion of the market is still in danger as weaker hands are still present, hinting at a possibility of yet another market sell-off.

The Bitcoin market faces yet another hindrance

According to data published by the on-chain analytics firm, short-term holders who had previously been reported to have played a huge role in the billion-dollar sell-off still control a sizable number of Bitcoin’s supply. Excerpts of the data read in part:

“Short term holders, therefore, hold 26% of supply at an unrealized loss. This group is the most likely source of sell-side pressure now and into the future.”

However, long-term holders still control the larger part of the Bitcoin supply. Glassnode notes that a good 69% of Bitcoin’s supply is held by buyers who stepped into the market before 2021. Meanwhile, short-term buyers, also known as weak hands seemed to have only stepped in this year, 155 days ago to be precise.

Short term buyers could influence price movements in the months ahead

The Average Spent Output Lifespan metric (ASOL) detects the average of all Unspent transaction output spotted newbies spending massively as “the total amount of lifespan that is being spent has actually fallen at or below 2020 pre-bull market levels.” While old coins remain stagnant.

The 50% drop in Bitcoin’s value has not in any way influenced stronger hands. Overall, the key on-chain metrics show that the big guys are not rushing to the exit despite the chaos.

While this is good news in the long term, a short-term bear market could be underway as selling pressure could increase going forward.

The good news is that strong hands are positioned to be at the receiving end. “If ASOL/CDD/Dormancy continue to trend lower, it would be similar to previous accumulation ranges as old coins remain dormant and weak hands sell to strong hands,” says Glassnode.

However, older coins are not entirely out of harm’s way. “Conversely, if these metrics begin to trend higher, it may indicate older coins are being spent once again creating further sell pressure,” adds Glassnode.