Michael Saylor: New York's Proposed Bitcoin Law is Damaging to the Environment, Reputation and Economy of the State 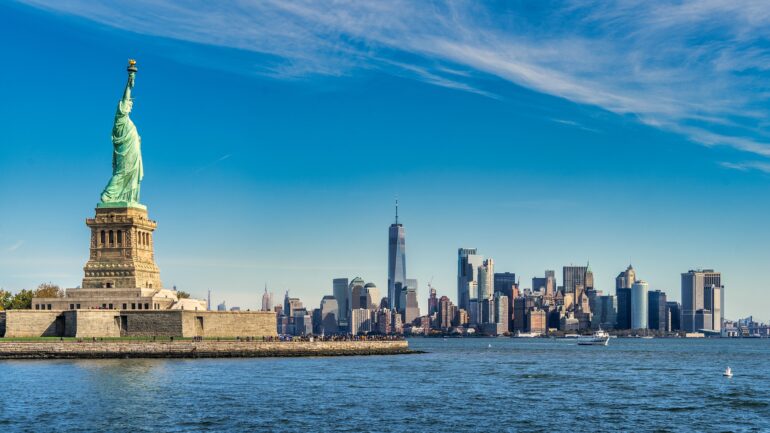 Mr. Saylor shared his insights into the situation of the proposed bill to ban proof-of-work mining in New York through Twitter. He also urged his social media followers on the platform to let the New York Senate know that the bill was not a good idea.

He shared a link to an online petition by the Chamber of Digital Commerce that reiterated that if the bill went through, it would set a dangerous president for other states to follow. Consequently, it would have many adverse effects on the entire digital asset space and America’s standing as a leader in the industry.

The New York State Assembly recently passed legislation (A.7389-C / S. 6486-C) that would create a moratorium on proof-of-work mining operations in the state and establish a dangerous precedent for other states across the country to follow.

The proposed moratorium would have many negative consequences for the digital asset industry and its future. Not only would it significantly hinder New York’s innovation economy, but also it would eliminate important green jobs, many of which are filled by Union employees.

Further, it threatens America’s standing as a leader in the global digital asset marketplace at a critical juncture for our industry.

The petition outlines the following ways in which the crypto community can help.