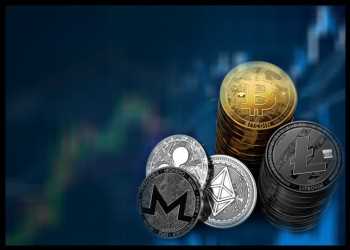 Strong indications of a likely slowing down in the pace of interest rate hikes, contained in the recently released Fed Minutes helped cryptocurrencies attempt a modest rebound in the past 24 hours. Overall crypto market capitalization surged more than 1 percent overnight as hopes of a sooner-than-expected Fed pivot strengthened.

The minutes of the Federal Open Market Committee meeting held in the first week of November showed participants reaffirming their strong commitment to returning inflation to the Committee’s 2 percent objective. Participants opined that ongoing increases in the target range for the federal funds rate would be appropriate in order to attain a sufficiently restrictive stance of policy to bring inflation down over time. The FOMC minutes also pointed to a higher ultimate level of benchmark rates given the unabated inflation and persisting imbalances in demand and supply in the economy.

Notwithstanding the above cautionary tone, risk assets including stocks rose in the previous session. Wall Street indexes closed in the green and the futures too indicate a higher opening. Overall crypto market capitalization increased to $834 billion, versus $827 billion a day earlier. The Fed minutes was a welcome relief to crypto markets overwhelmed by the events surrounding the downfall of the FTX cryptocurrency exchange earlier in the month.

Bitcoin edged up 0.25 percent overnight to trade at $16,577.69. Around 44 percent of BTC holders are in the money at current prices. The lackluster performance comes amidst New York imposing a temporary moratorium on any new fossil fuel-powered cryptocurrency mining activities.

Ethereum, which transitioned to the environment friendly Proof-of-Stake consensus two months back, gained a significantly higher 3 percent overnight and is now trading at $1,199.39. Around 46 percent of Ethereum holders are in the money at current prices.

Relief from the Fed helped more than 60 among the top 100 cryptos to trade with overnight gains. 14th ranked Solana (SOL) and 81st ranked Curve DAO Token (CRV) have rallied more than 9 percent overnight. 68th ranked Klaytn (KLAY), 84th ranked GMX (GMX) and 23rd ranked Ethereum Classic (ETC) have all gained more than 7 percent in the past 24 hours. 99th ranked Kava (KAVA) dropped 3 percent overnight and is the greatest laggard on an overnight basis.

CoinGape has reported that Singapore Police is now investigating crypto lender Hodlnaut Pte on charges of fraud and cheating. The beleaguered crypto lender’s operations had come under stress and withdrawals halted in August.

In the ongoing race for transparency, crypto exchange OKX has released a Proof-of-Reserves page that would allow users to audit its reserves to make sure it is solvent. The Grayscale Bitcoin Trust however kept investors worried as it refused to disclose details. Grayscale cited security concerns, to refrain from publishing cryptographic Proof-of Reserve information.

In FTX related news, The Securities Commission of the Bahamas, has defended its FTX actions. The Commission has in a press release stated that the statements made by FTX Trading regarding the instances of thefts, compromised systems and new hacking attempts reinforced the wisdom of the Commission’s prompt action to secure the digital assets.

In a related development, The Block has reported that FTX has notified a federal judge that it wants BitGo to safeguard its remaining digital assets as bankruptcy proceedings play out. Meanwhile, the crypto community is furious that Sam Bankman-Fried, the former CEO of FTX is still addressing conferences. The disgraced FTX founder had earlier confirmed his participation in an event to be hosted by The New York Times. 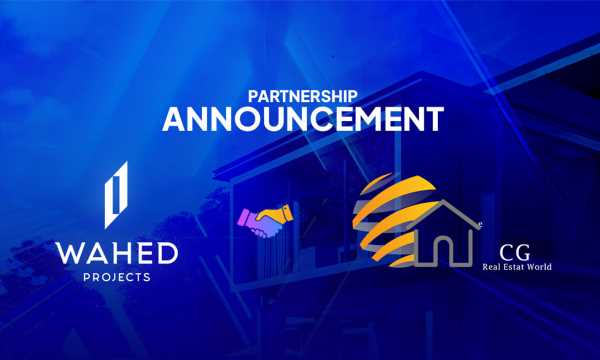 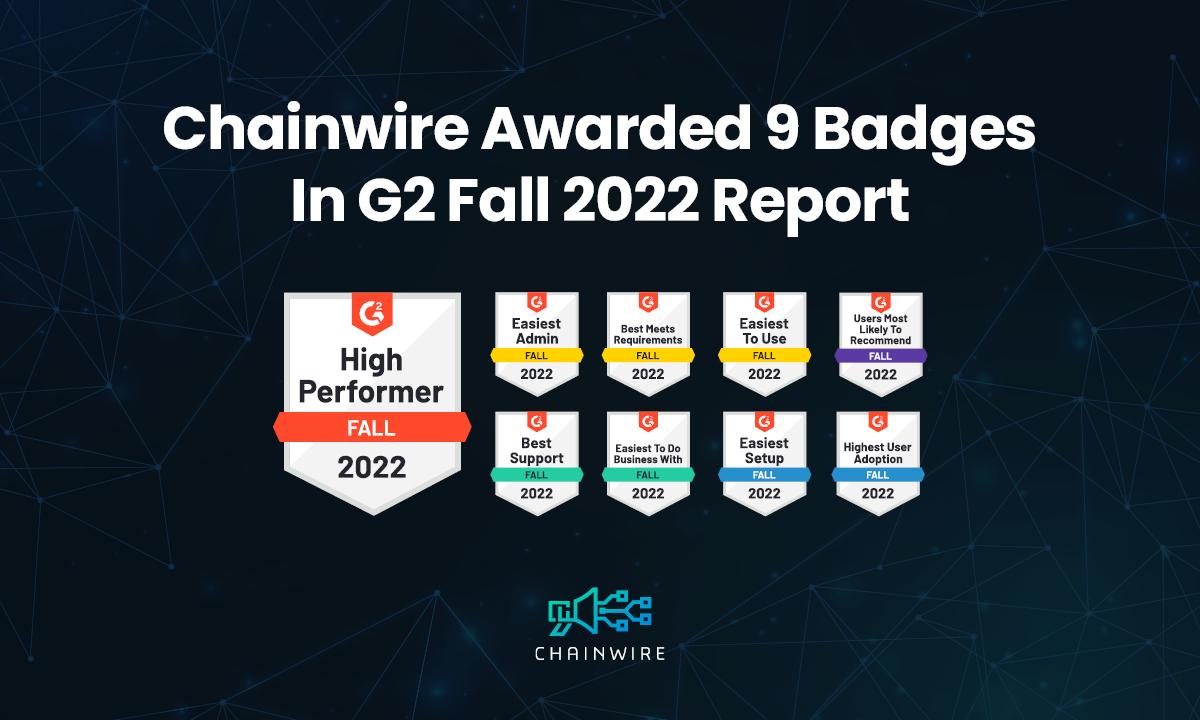