Speculation continues to mount on the ultimate direction of Bitcoin with a decent number of people believing that the asset’s current price is ripe to resume another bullish trend.

However, on Friday, July 16, Scott Minerd, the Global Chief Investment Officer of global investment advisory firm Guggenheim Partners came under heavy criticism from Bitcoin maximalists and liberalists for a tweet where he purportedly insinuated that the asset’s price was soon bound to break below its current support, flushing it to lower levels.

His opinion quickly drew the attention of MicroStrategy’s Michael Saylor,

“In my humble opinion, if Bitcoin is the future of digital property then you will wish you had bought more, sooner. If it isn’t, you will regret having bought any at all.” Michael replied.

Michael Saylor has occasionally announced his company’s moves to buy the asset when it has dipped and openly terming it as “the best Environmental, Social, and Governance (ESG) investment in the world.”

Replying to his tweet, some Bitcoiners seem to agree with him while most deferred, calling him out for attempting to manipulate prices through creating FUD on retail investors to buy at a lower price.

Minerd’s sentiments seem to echo those of JPMorgan’s specialists. Although the bank is thought to have strongly relied on fundamental analysis and evaluation of market data through exchange inflows, insiders have held strongly that Bitcoin’s price will likely fall lower below its current support to $23,000. They believe that this is a fair price that any buyer would be willing to close in at. 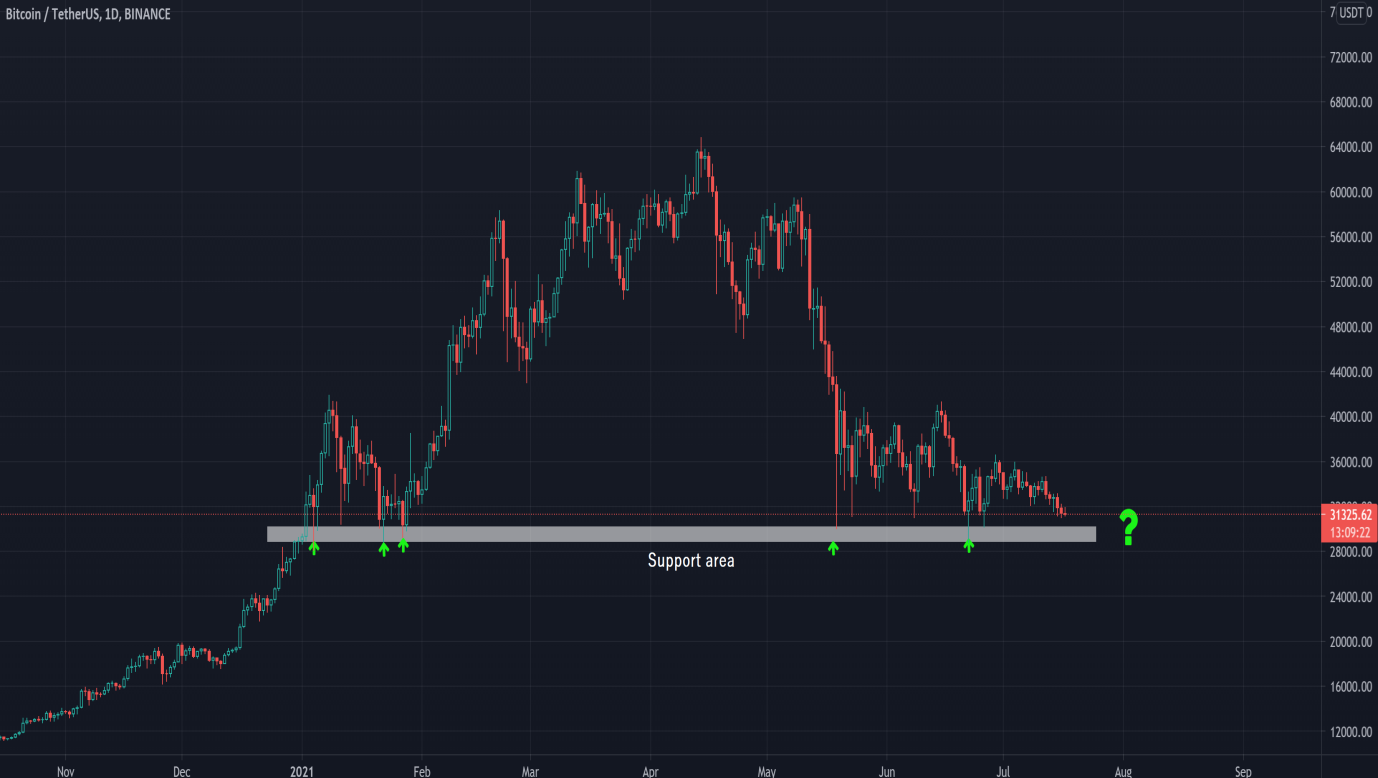 Bitcoin’s price has previously tested the $31,000-$29,000 range about four times this year making it a perfect support for the price to make a turnaround.

However, according to previous technical analysis, a constant test of support indicates weakness which means that if Bitcoin slips below it, it could plunge lower.

By noon on Saturday, despite the much-hyped GBTC unlocking which ended on Sunday, Bitcoin price mainly remained silent, trading in the $31k area, with a 2.77% decrease in the last seven days according to data from CoinMarketCap. 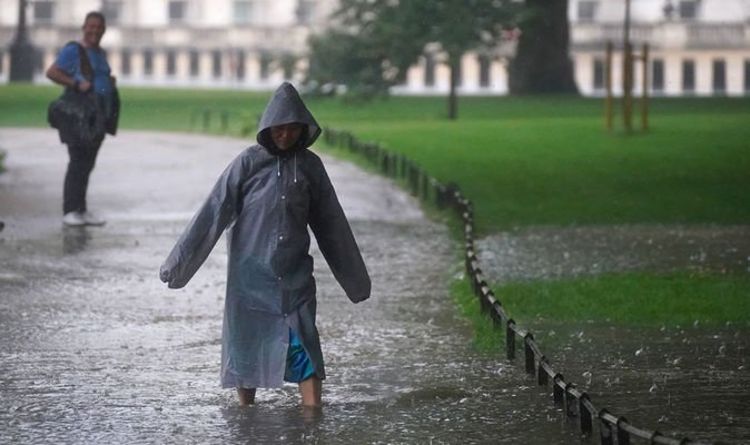