Bitcoin prices crumbled more than 5% Wednesday shortly after Google announced it will ban cryptocurrency advertising on its platform.

Google announced the news on its website. Scott Spencer, Google’s director of sustainable ads, defended the decision by telling CNBC:

“We don’t have a crystal ball to know where the future is going to go with cryptocurrencies, but we’ve seen enough consumer harm or potential for consumer harm that it’s an area that we want to approach with extreme caution.”

Bitcoin prices tanked 12% in late-January after Facebook announced its cryptocurrency ban, citing the need to weed out ads from financial products that are “frequently associated with misleading or deceptive promotional practices.” 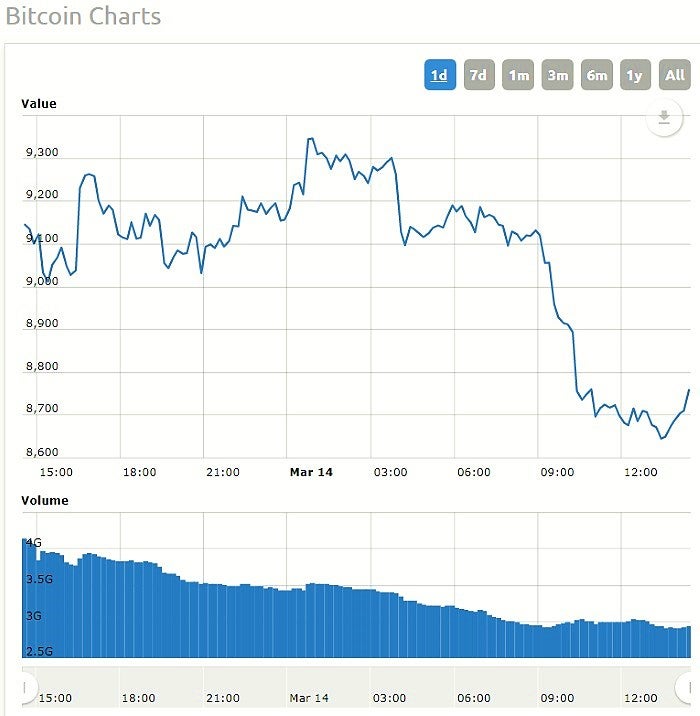 As bitcoin goes, so do its sister cryptocurrencies. The prices for 9 of the top 10 most valuable digital currencies by market cap all dropped dramatically during the past 24 hours. 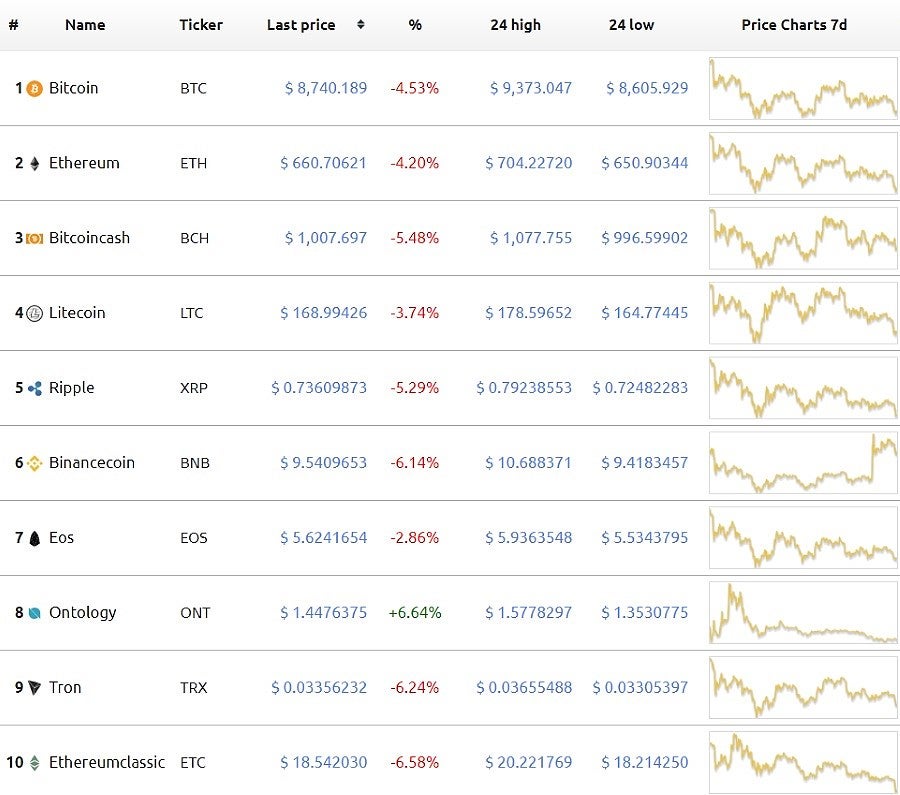 But industry experts say the Google/Facebook ad bans may not be bad news for the crypto market.  “It’s a good thing for the industry,” Brian Kelly, CEO of BKCM digital asset fund, told CNBC. “Facebook and Google ads were always a red flag for me. It’s not having any impact on price.”

Instead, Kelly believes crypto prices are falling due to general global regulatory fears. (See also: China To Crack Down On International Cryptocurrency Trading.)

“Selling is driven by fear of another China ban, supposedly coming in next 24 hours,” he said. “My view is it will be a nothing burger since China has been banning bitcoin since 2013.”

Another recurring problem in the digital currency ecosystem are hacks.

Top bitcoin exchange Binance was targeted in a massive, well-orchestrated hacking attempt just last week. While the heist was ultimately foiled, Binance is not taking the attack sitting down.

The exchange is willing to pay $10 million in bounties to tipsters who help them nab would-be cyberthieves. “We can’t simply play defense,” Binance told customers. “We need to actively prevent any instances of hacking before they occur.” (See more: Binance Offers $10 Million Bounty For Arrest of Crypto Hackers.)