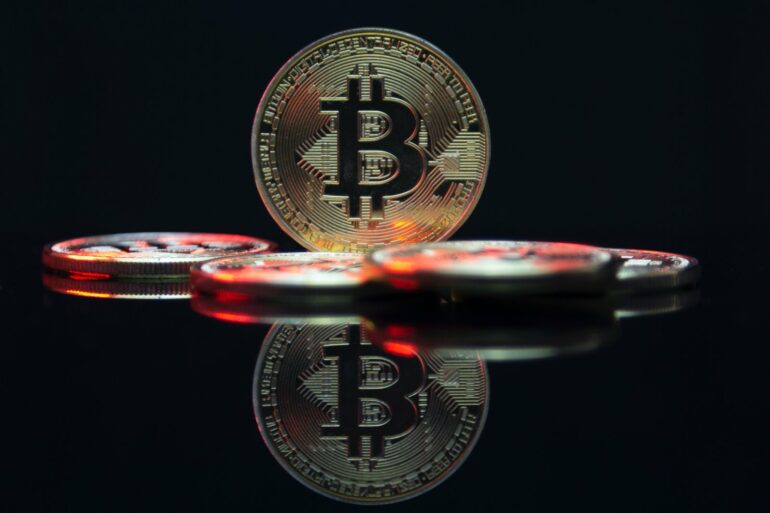 Current Bitcoin Price Range Between $27,600 and $32k Might Be an Opportunity to Buy

Furthermore, the two companies of Microstrategy and Tesla, bought significant amounts of Bitcoin at these levels early last year.

The two reasons mentioned above hint that Bitcoin traders and investors probably view the current BTC price range as a potential buy zone.

Bitcoin Could Potentially Bounce to $35k

With respect to short-term price action, BTC analyst MagicPoopCannon has forecasted that a rally to $35k is possible. However, some weakness lingering around Bitcoin could result in a retest of $28k or lower levels.

Concerning long-term price action, Bitcoin analyst Timothy Peterson of Cane Island Alternative Advisors has pointed out that BTC is currently underpriced and could remain so for the next 12 to 24 months. However, he was optimistic that the next three to twelve months would be ideal for loading up on Bitcoin.

He shared his analysis of Bitcoin through the following statement and accompanying chart.

How long would #bitcoin stay underpriced? History says 6-12 mo, but that is in a secular bull market. In a secular bear, maybe 12-24 mo.? Nobody knows yet. But since it reverses in 1/2 that time, the prime load-up opportunity would be in 3-12 mos from now.