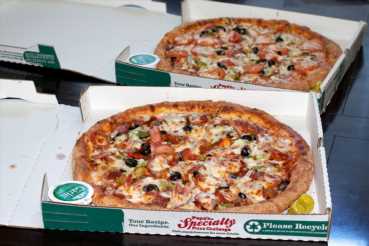 Today (May 22nd), Bitcoin technology enthusiasts from all over the world are celebrating the 7th anniversary of the most expensive pizza in history. Back in May 2010, a programmer named Laszlo Hanyecz paid around 10,000 Bitcoins in exchange for two Papa John’s pizzas. Back when Bitcoin technology was just a few years old, that price was quite fair. Ten thousand Bitcoins were somewhat around $25, but if think about today’s Bitcoins exchange rate, it is equated to an eye-watering worth of $20 Million. It makes them the most expensive pizzas of all time.

“It wasn’t like Bitcoin had any value back then”

Ten thousand Bitcoins, based on its current exchange rate, is definitely not the money you would like to spend for an item. According to Hanyecz in his interview with the New York Times, “it wasn’t like Bitcoin had any value back then, so the idea of trading them for a pizza was incredibly cool.” In those days every Bitcoin was worth nothing but a fraction of a cent. It was just like earning cash value from a coupon received through email. Cryptocurrency was very volatile, it was fairly straightforward and easy to ride the waves. Hanyecz even recalled earning a thousand bucks worth of cryptocurrency fairly easily. But it was nearly impossible to withdraw his earnings.

Long after his story, the most unbelievable journey of cryptocurrency happened and the value of each Bitcoin skyrocketed to more than $1,200 in December 2013. Conquering obstacles and reaching Bitcon’s noteworthy peaks, it finally became a mainstream concept. Today, cryptocurrencies like Bitcoin are widely recognized even in real-world transactions. Huge companies such as Dell and Microsoft are accepting Bitcoin as payment system in virtual transactions. Perusing the success of cryptocurrency landscape, more and more people want to share a taste of success in the market. 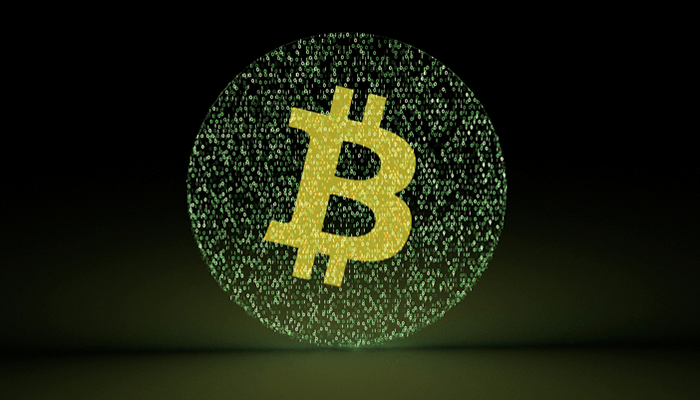 Bitcoin technology is unique and its uniqueness is what makes it suitable for lucrative investment and virtual currency in the market. Anyone who uses Bitcoin must have seen the unbeatable benefits of using cryptocurrency over existing fiat systems such as credits cards or even PayPal. If you are still getting yourself familiar with Bitcoins, you will have this question – Why use Bitcoin technology? One unrivaled benefit of using Bitcoin over other virtual currencies is that it allows users to send and receive money without a third party. However, every Bitcoin transaction is recorded in a public ledger known as the blockchain. It is where the information of every transaction is permanently stored and publicly viewable. The blockchain will serve as the proof of transaction to avoid double spending. If privacy is a major concern, good news is that Bitcoin users can make transactions anonymously – the public ledger will only record the Bitcoin user’s I.D. This means no name or other important private information are ever disclosed to the public.

Bitcoin is a decentralized currency. This means it is spendable anywhere and anytime as long as the receiver allows Bitcoin payment system. Decentralized currency is a very unique concept – Bitcoins don’t have geographical boundaries. They are not subject to any government or monetary regulations and no entity holds authority over Bitcoins. To any market investors and traders, this means a lot. Bitcoin currency is not subject to economic inflation which results to a soaring Bitcoin value. In November 2013, Bitcoin was making headlines as the price of a single Bitcoin hit the highest exchange rate worth of $1,242 based on Mt. Gox, Tokyo’s biggest Bitcoin exchange. It is since then Bitcoin is attracting a lot of media and investment attention leaving people rushing to their banks, withdrawing their funds and putting up into cryptocurrency where no third parties can tough it.

The Internet generation nowadays makes everything move in a fast pace. Bitcoins go beyond the convenience of pulling our credit card or carrying around a huge amount of paper cash. Cryptocurrencies equip users with payment options with significantly low to no fees, accessible Bitcoin wallets and digitally instantaneous transaction time. Perhaps, Bitcoin is the most convenient option for any merchants allowing them to save their time from waiting for long days of payment confirmation.

Transactions through credit cards (MasterCard or Visa) will typically take more than sixty days in order to be confirmed. Not only they have to wait, they may end up spending chargeback’s and the possible risk of fraud from online transactions. However, traders can definitely transact and make payments with confident using Bitcoins. Cryptocurrency works like cash. The confirmation will only take few payments and the payment hits directly to the receiver’s pocket in no time. More so, Bitcoin is a form of “push” payment where you can immediately send and receive money with just a click of the button. In order to send money users will just need to ensure a positive balance in the virtual wallet, enter the recipient’s Bitcoin address and tap send. Totally, as easy as pie!

The true impact of Bitcoin remains unknown however we’re already aware that Bitcoins are already making a huge difference in the mainstream market today. It is considered a simultaneously open financial protocol available for anyone interested to transact freely and conveniently. Additionally, Bitcoin is one of the most amazing technological advances that allow you to manage and produce your own money without an entity’s intervention. Bitcoin enthusiasts even propelled its prices to briefly trade more expensive that gold. Even if this electronic currency is still facing a lot of questions and doubts, huge investors aren’t even afraid to test the waters in the cryptocurrency landscape.