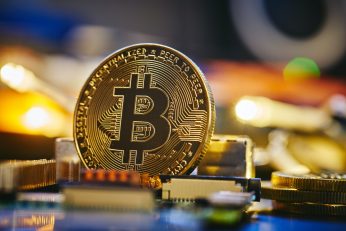 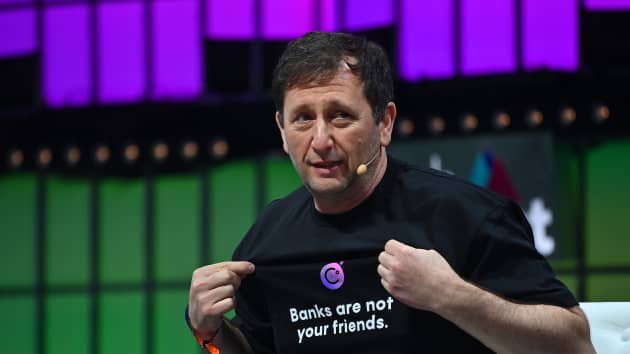 The company asked the court to be represented in the ongoing bankruptcy proceedings, court filings indicate.

Celsius Network filed for Chapter 11 bankruptcy on July 14, of this year after facing financial difficulties after becoming one of the most prominent victims of the recent market downfall. The company had only $167 million in cash to proceed with further developments in July. Celsius confirmed that they had a $1.2 billion hole on their balance sheet. Another crypto giant FTX declined to bail out the company due to its poor finances.

Ripple has received steady growth through the crypto bear market and is now looking for opportunities to “strategically scale the company,”.

Ripple is currently fighting a lawsuit by the U.S Securities and Exchange Commission (SEC), which was raised in 2020. Sec alleges that Ripple has been selling $1.3 billion in unregistered securities by selling XRP. Ripple has denied all allegations, arguing that XRP has been trading as a digital currency.