Near Protocol To Launch its Own Stablecoin $USN on April 20th 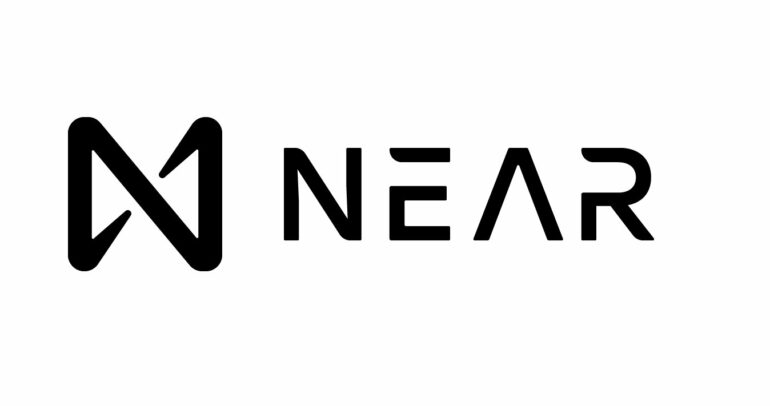 According to Kole, the launch of $USN on the Near Protocol will most likely lead to an ecosystem similar to Terra (LUNA) and its UST stablecoin. He stated that Terra’s market cap is four times that of Near, and the launch of the USN stablecoin will catalyze an increment of Near’s market cap by a minimum of 100%.

He also added that Near Protocol (NEAR) will be listed on Coinbase ‘in the next couple of months’. Such a listing will ‘help drive retail visibility like never before’.

At the time of writing, the digital asset of NEAR is valued at $16.66 with a market cap of $11.083 Billion. A 100% increment in market capitalization will also mean that its value will double to $33.32, which is roughly thirteen dollars more than its all-time high of $20.42 set in January of this year.

To note is that the Near Protocol recently raised $350 million in a funding round led by Tiger Global and participated by Republic Capital, Hashed, FTX Ventures, Dragonfly Capital, and others.