Consensus 2018 – A Celebration of Cryptocurrencies

Consensus 2018 has ended, and there were tons of interesting projects attending. This article will cover some of the most interesting projects, events, and situations that happened during the event. Consensus is one of the biggest and most important conferences that happens every year, and it regularly attracts a large crowd of investors, entrepreneurs, and crypto enthusiasts.

As with most things in life, the best isn’t cheap, and this is certainly the case with tickets for CoinDesk’s Consensus 2018 conference which would have set you back $2,000 per ticket. With an approximately total of 8,500 people in attendance this year, the event will have generated around $17M in ticket sales. If you were unfortunate enough to leave it to the last minute to buy a ticket, you would have had to put up as much as $3,000 per ticket (or more than 0.35 BTC).

Consensus is a three-day long event compromised of talks, exhibitions, and demonstrations that relate to all things around cryptocurrencies and blockchains. This year was one of, if not the biggest conferences yet, likely owing itself to the meteoric price explosion Bitcoin saw in the prior year, which also saw other cryptocurrencies for a similar trajectory. The price of Bitcoin has already seen a substantial spike since the heavyweights of the cryptosphere made their way to the Big Apple, improving by more than 4% compared to the previous low of the past three weeks.

Who’s at Consensus this time around?

The real question is, who isn’t there? As the biggest crypto event around, all the biggest names from startups, to investors, angel groups and the financial sector are in attendance this week, making it absolutely buzzing with potential. 254 speakers from all around the world participated in the conference providing ample variety of content for visitors. However, with its popularity, there come some unfortunate trade-offs, one of which was unexpectedly long wait times, with one CNBC reporter reportedly being forced to wait more than an hour to gain entry.

CoinDesk’s director of marketing Jacob Donnelly had the following to say about the wait times: “Whilst we apologize for any delays, Consensus 2018 has received overwhelming interest and is the largest blockchain-focused event ever held in the United States. We are working to reduce the wait time.” Although they issued an apology for the long waits, we imagine it fell on deaf ears at $2,000+ per ticket. 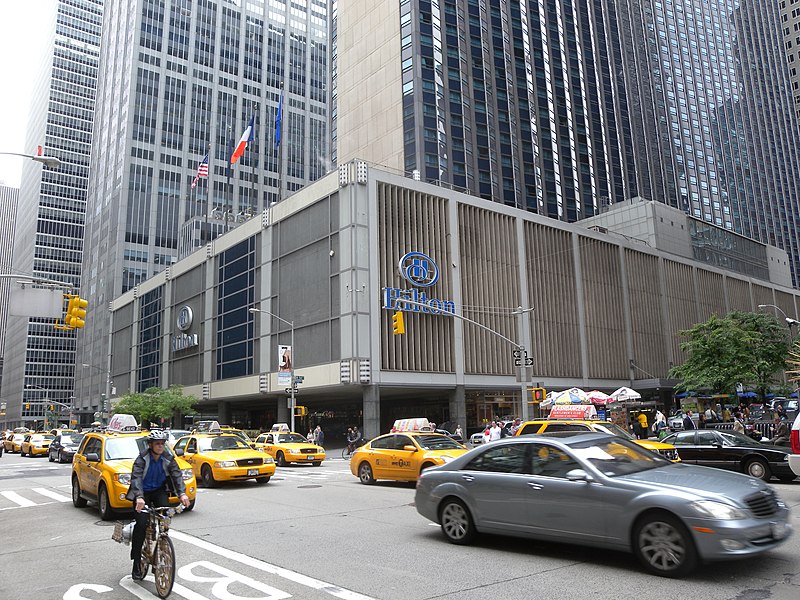 Consensus is not the only event bringing in the crowds, finding itself in the middle of the first-ever Blockchain Week New York. As the main event of the week, it is only supplemented by the presence of other events before and after Consensus. As is now apparently tradition, the Lambos were out in full display to welcome attendees to the prestigious event held in Midtown New York at the Hilton. What better way to signal prosperity than to flash the cash of the Bitcoin wealthy to an eager audience.

Who didn’t make it?

Of the biggest names yet again missing from the annual Conference, Vitalik Buterin stands at the top. However, for the fourth year in a row the enigmatic personality has shunned the event owing due to exorbitant ticket prices, Buterin quoted “I refuse to personally contribute to that level of rent-seeking.”

Besides eschewing the event, Buterin also remarked upon CoinDesk’s reporting policies and use of off-record quotes via Twitter that “[CoinDesk’s] reporting policies are designed to trap you with gotchas. Did you know that if you send them a reply, and you explicitly say that some part is off the record, that’s explicitly on the record unless you go through a request/approve dance first?”

Fred Smith, the Chairman and chief executive of the FedEx recently stated, “blockchain has the potential to completely revolutionize what’s across the border.” Referencing the potential for blockchain to disrupt the logistics industry. With the greatly improved efficiency and transparency in warehousing, delivery, and payment possible with the blossoming technology. Earlier in the year, Smith had demonstrated an interest in the possibility of FedEx joining the Blockchain in Transport Alliance (BiTA). Smith notes that the variance in standards, regulations, and terminologies used by different countries is responsible for a “massive amount of friction” when considering logistics across borders, pointing out that the “chain of custody” offered by blockchain might be a potential resolution to the issue.

As the president of the St. Louis Federal, we would think that the opinion of James Bullard should carry some heft. In a recent message, Bullard warned that the biggest obstacle facing the global adoption of cryptocurrency is its exchange rate instability. This volatility has been quite clearly demonstrated recently as the price of Bitcoin reached an all-time high of almost $20,000 last December, before falling sharply by more than half in the following months. Besides this, Bullard also attempted to minimize the possibility the U.S. Fed will introduce its own digital currency.

Bullard made the following statement at Consensus: “We have an unusual type of problem where we simply don’t know who is issuing the currency, and what the future issuance for these currencies will be. Is it even possible to maintain the credibility of these promises given the lack of information surrounding crypto? If you can’t, then the currency will likely go the way of the Venezuelan Bolivar… on a path to zero.” 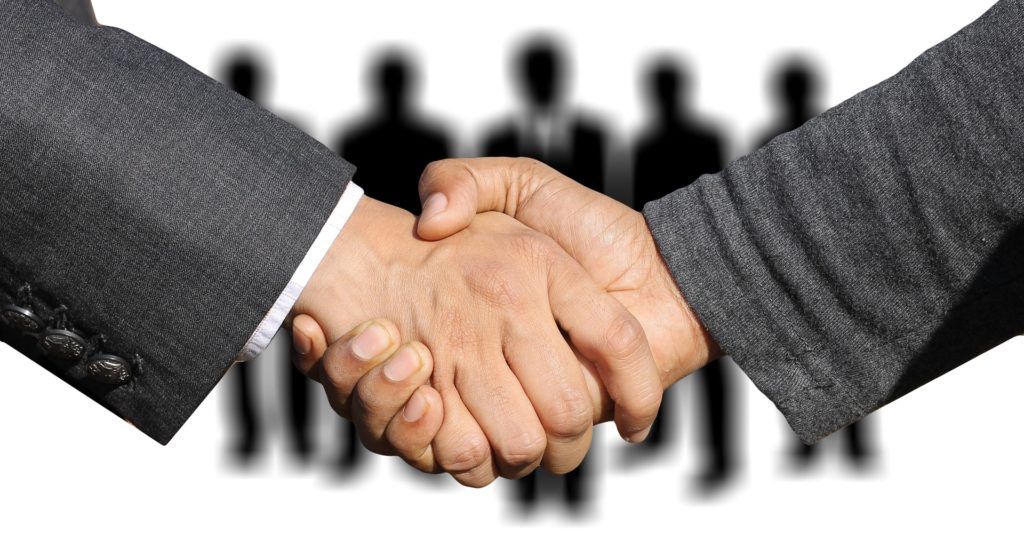 Joe Lubin, founder of the Ethereum startup ConsenSys, & Jimmy Song, a partner at Blockchain Capital, were engaged in an intense debate which led to them agreeing on a bet over the future of blockchain tech. Song, a skeptic about the potential benefits of many blockchain applications at Consensus stated that to him, they all sound like “magical blockchain dust”, before continuing “I don’t really see much of this stuff gaining much traction. Bitcoin is the real innovation here.” Lubin, on the opposite side of the discussion, challenged Song to a bet, stating “I’ll bet you any amount of bitcoin that you’re wrong.” The two shook on the bet, but the terms still remain to be worked out, though according to according to Forbes Lubin is worth as much as $5 billion, which is something Song might want to consider when ironing out the terms of their arrangement.

Amber Baldet and Patrick Mylund Nielsen, both former bankers at JPMorgan Chase, have officially announced their joint venture: Clovr, which is described as a “pragmatic connection between enterprise and public chains.” The bet between Lubin and Song was the direct result of the Clovr demo, which must have caused an awkward atmosphere for everyone involved. According to Baldet, former head of blockchain projects at the US bank, Clovr is an app store for decentralized apps and services.