Supporters of the meme-inspired cryptocurrency BabyDoge ($BABYDOGE) have been rallying to get the token listed on leading cryptocurrency exchange Binance through a campaign the trading platform launched where it asked users to make wishes in a bid to make some of them come true.

In response to the campaign, the BABYDOGE community quickly started asking for the token to be listed on the exchange, where several rival memecoins have been listed, including Dogecoin ($DOGE) and Shiba Inu ($SHIB).

As Bloomberg reports, while most memecoins have been losing value over the last few months BABYDOGE appears to be bucking the trend, rising as much as 99% year-to-date to now trade at $0.0000000038, nearly twice what it was trading for at the beginning of the year.

BABYDOGE, it’s worth noting, was launched on top of the Binance Smart Chain network, while SHIB and other memecoins were launched on top of Ethereum. As CryptoGlobe reported, the number of wallet addresses holding BabyDoge has recently surpassed those holding onto Shiba Inu.

BabyDoge has also recently become the most traded token among Binance Smart Chain whales, even flipping a tokenized version of Ethereum’s ether on that blockchain.   The move was accompanied by significant accumulation of the cryptocurrency by the top whales on the Binance Smart Chain, which hold over 45 trillion tokens.

The meme-inspired cryptocurrency was developed as a hyper-deflationary token looking to become an “improved” version of Dogecoin, while championing its mission of rescuing dogs. Each BABYDOGE transaction is taxed at 10%, 5% of which are distributed to token holders and 5% of which are allocated to a liquidity pool.

DISCLAIMER
The views and opinions expressed by the author, or any people mentioned in this article, are for informational purposes only, and they do not constitute financial, investment, or other advice. Investing in or trading cryptoassets comes with a risk of financial loss.
IMAGE CREDIT
Featured Image via Pixabay 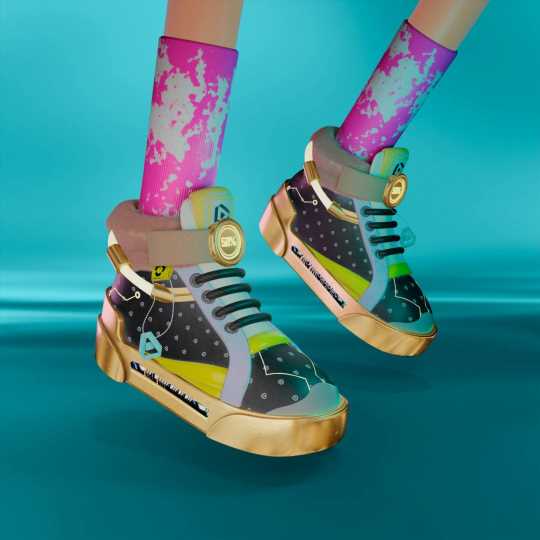