Palestinians in the occupied West Bank cannot vote in the parliamentary poll and say they have little hope of change. 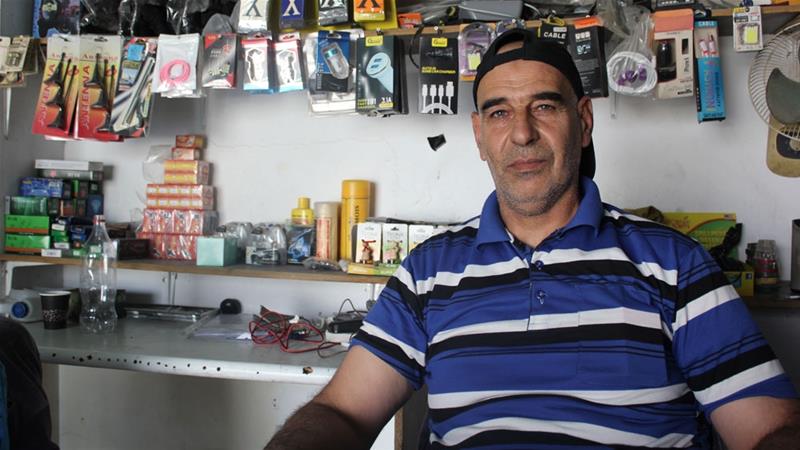 The 50-year-old owner of a small roadside car accessories shop is among 2.8 million Palestinians who live under Israeli military control in the occupied West Bank.

Living in Area C, which comprises 60 percent of the West Bank and falls under Israeli security and civil control, Abu Ahmad faces restrictions on movement and access to resources and building permits.

His hometown of Hizma is cut off from Jerusalem by Israel’s separation wall to the west, and from other areas of the West Bank by a series of illegal Israeli settlements to the east.

Most of Abu Ahmad’s customers are Jewish settlers, who can cast their ballots in the election which pits Israeli prime minister Benjamin Netanyahu, leader of the right-wing Likud party, against Benny Gantz, who heads the centre-left Blue and White party. 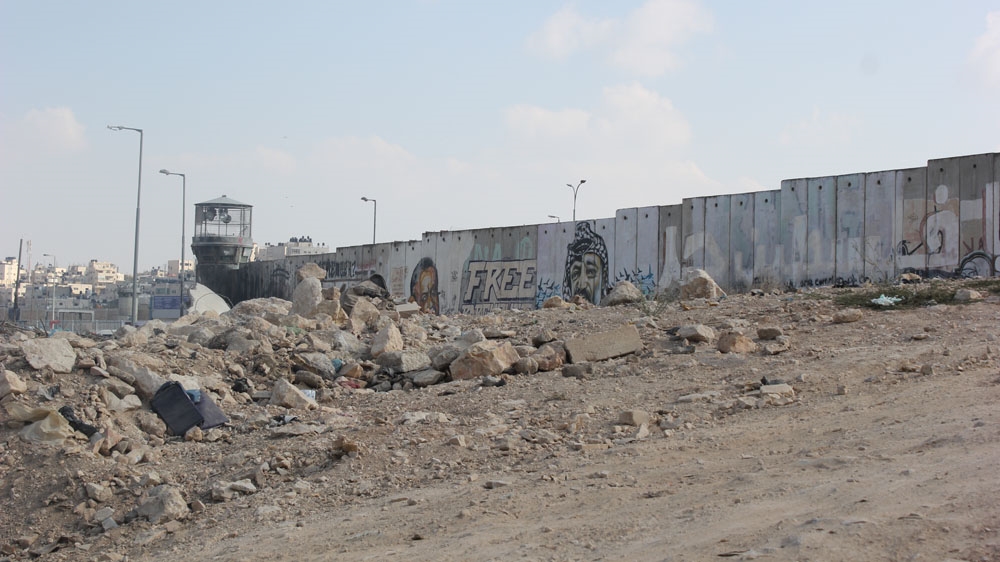 As a Palestinian residing in the West Bank, Abu Ahmad cannot vote, but he said the outcome of the election would make little difference to his life.

“I don’t care about the elections, nor the fact that I can’t vote,” he told Al Jazeera as he exchanged words in Hebrew with an Israeli customer looking for a car window shade.

“Whether it’s the right or the left that comes to power, we’re doomed anyway.”

Like Abu Ahmad, Essam al-Khatib, a 38-year-old carwash owner from Hizma, shrugged off the elections as irrelevant.

“We don’t have the right to vote in the Knesset because we are Palestinians. But it doesn’t matter anyway, because they are all the same,” he told Al Jazeera.

In addition to a promise to annex illegal settlements in the West Bank, Netanyahu vowed in a dramatic speech last week to “apply Israeli sovereignty to the Jordan Valley and the northern Dead Sea immediately” if he wins the election.

Although Netanyahu’s main contender, Gantz, has called for peace with the Palestinians, he supports the Likud’s tough security policies towards Gaza, where two million Palestinians live under an Israel-imposed siege, and has remained largely silent on how a peace plan could be pursued.

According to Diana Buttu, an expert on Israeli-Palestinian affairs, the two main contenders are “virtually identical”.

“Both believe in expanding settlements, both support the denial of freedom of Palestinians and both brag about how much they have crushed Palestinians,” she told Al Jazeera. 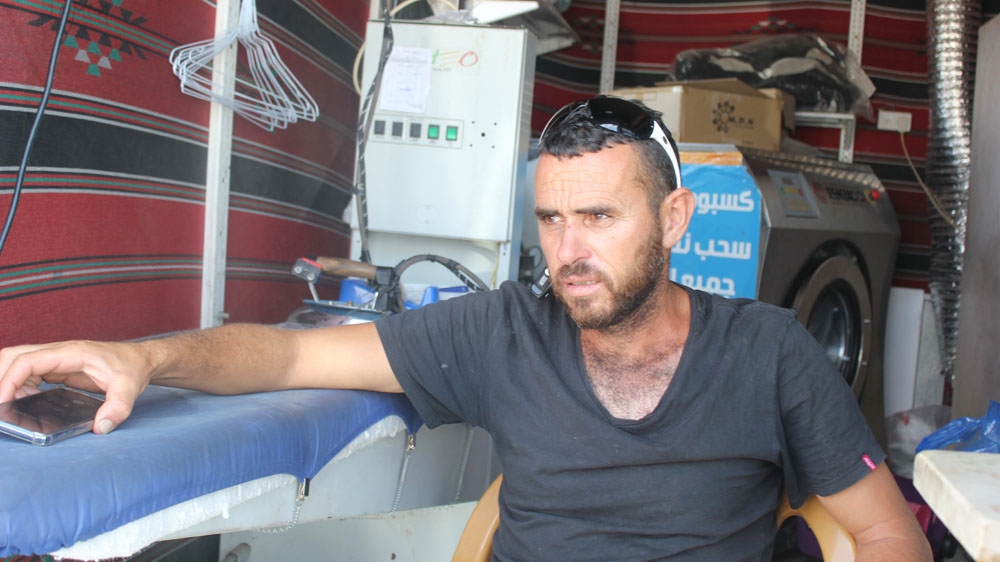 Despite his disinterest in the vote, Abu Ahmad is aware the results of the election may influence the implementation of the US-led Israeli-Palestinian “peace plan”.

“If Netanyahu wins again, then the deal is done. But even if the left-wing wins, it will just be a matter of time before the same deal is implemented,” he said.

Netanyahu is seen as a close ally of the US President Donald Trump, who is expected to reveal the political portion the plan soon after the vote. Palestinians rejected the economic component of the plan which was revealed at a conference in Bahrain in June.

The US plan is expected to address the question of a Palestinian state and the future status of the occupied West Bank, an issue that has remained unresolved since the 1967 war, when Israel captured the territory, along with East Jerusalem.

For Israeli right-wing parties, the West Bank is an integral part of Israel. For Palestinians, it is the heartland of their future state.

But according to Palestinian officials in Ramallah, a Palestinian city that falls within Area A of the occupied West Bank and where the Palestinian Authority (PA) has administrative and internal security control, the deal has effectively been sealed already.

“Looking at what has happened so far, it seems the political section of the plan has already been implemented without any announcement,” Elias Zananiri, vice chairman of the PLO Committee for Interaction with the Israeli Society, told Al Jazeera.

Trump transferred the US embassy from Tel Aviv to Jerusalem, recognised Jerusalem as Israel’s capital and also recognised Israeli sovereignty over the occupied Golan Heights, seized from Syria during the 1967 war. 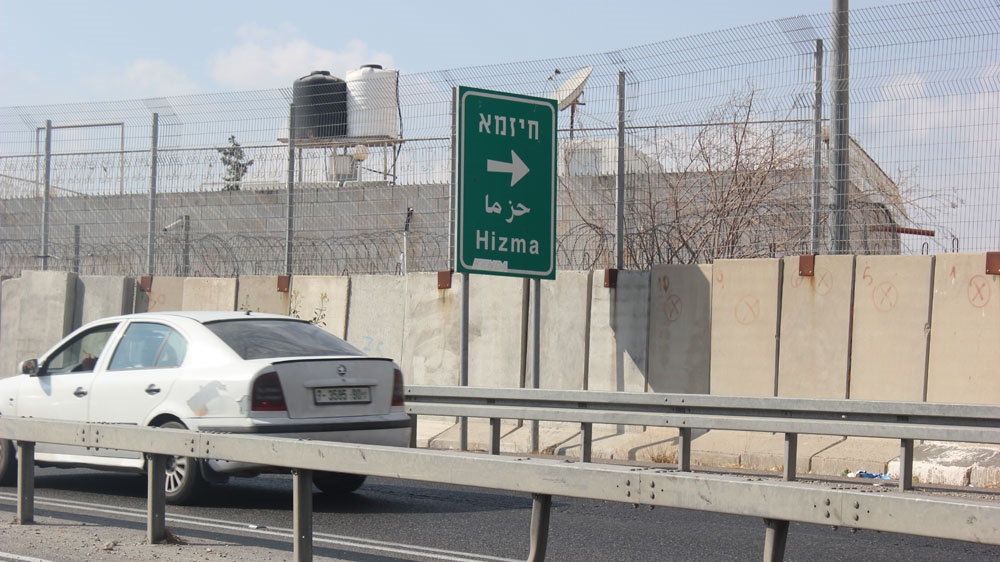 “Every kind of support Trump [has already] given to Israel forms the political aspect of the so-called ‘ultimate deal’,” he added.

For Palestinian Ambassador Ammar Hijazi, the election and its aftermath is “a competition over who will be crueller or enact more punishment towards the Palestinians.”

“The common theme [among Israeli politicians] is racism towards us and a denial of our rights to a state,” said Hijazi, the Palestinian assistant minister of multilateral affairs.

Although the general sense among Palestinians is that the Israeli elections can only bring more of the same hardship, it also invokes a sense of envy among some that they can’t vote in an independent election of their own.

Palestinians were granted limited autonomy following the signing of the Oslo Accords in 1993 and 1995, but the PA has not held presidential or parliamentary elections since 2006 amid an ongoing rivalry with Hamas, which governs the Gaza Strip.

“When I see campaign poster or hear the news about the election, I feel jealous,” said Abu Ahmad.

“Like every other Palestinian, I wish we had a free and independent Palestine, in which we too can vote for a government.” 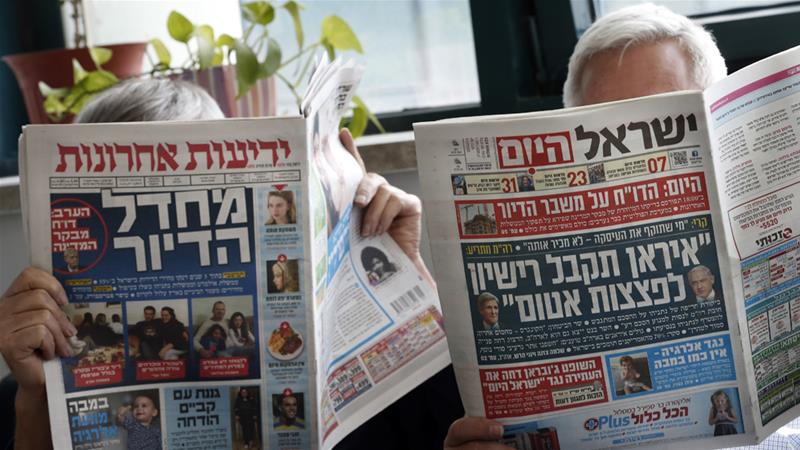 $33b set aside in Fortitude Budget, bringing Singapore's Covid-19 war chest to nearly $100 billion
We and our partners use cookies on this site to improve our service, perform analytics, personalize advertising, measure advertising performance, and remember website preferences.Ok