IN creating the Office for Veterans’ Affairs, Boris Johnson cemented his credentials with the community I left to enter politics four years ago. When he asked me to create it and lead it, it was the culmination of years of campaigning. Together we are now starting to reset this nation’s relationship with her Veteran Community, and this Armistice Day is an important milestone on that journey.

Our veterans make a brilliant contribution in so many walks of life, but many face unique challenges after they leave service and too many encounter obstacles in entering the jobs market. 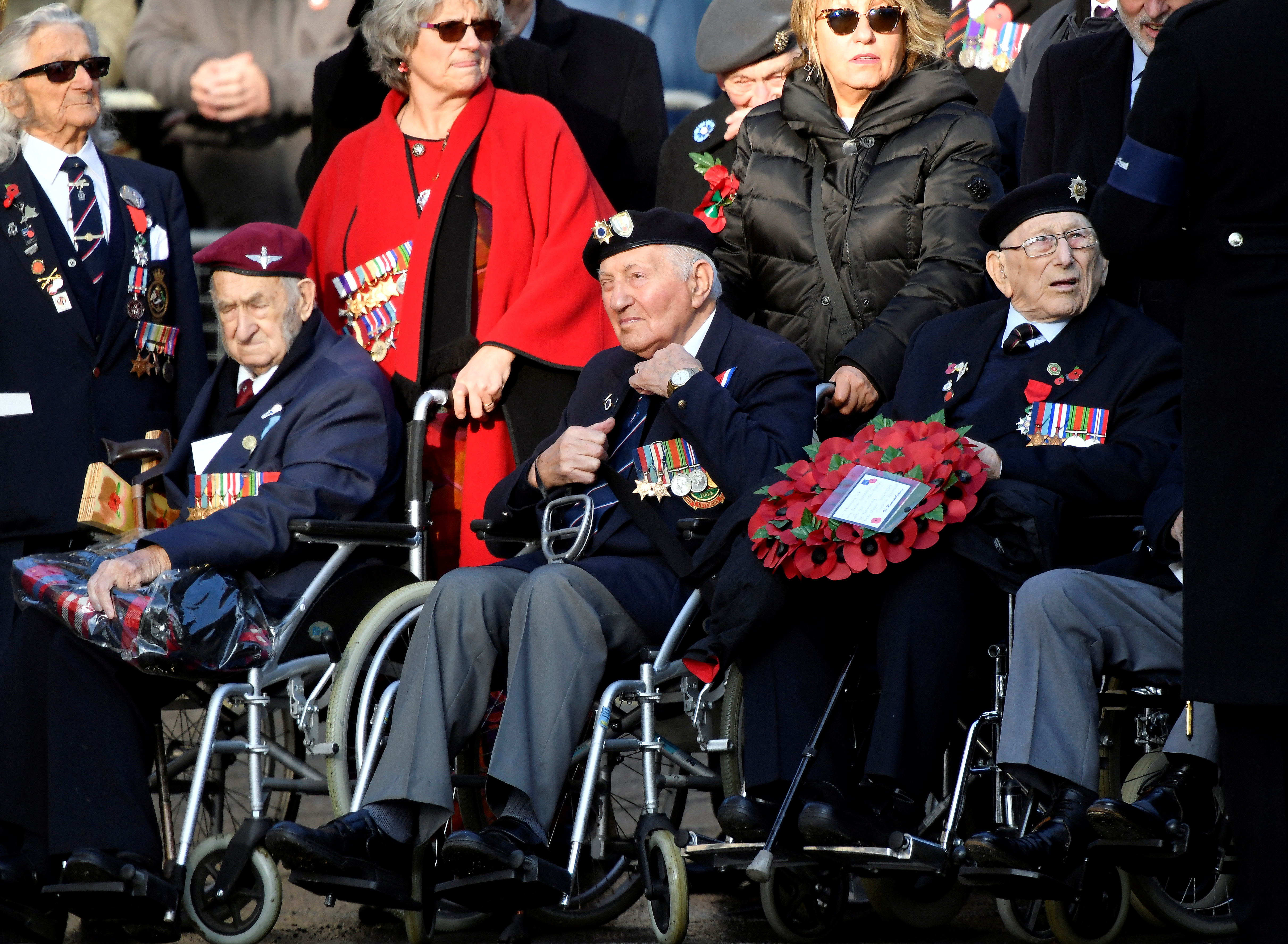 Having a job remains the single biggest factor that increases the life chances of a Veteran and his or her family. A Conservative majority government will give businesses an extra incentive to employ service leavers. We will scrap employer National Insurance contributions for a full year for every new employee who has left the Armed Forces over the last year.

This is a tax cut designed to drive down unemployment, boost the pay and opportunities of those who have already given so much to our country and help to unleash the huge economic potential of service leavers.

In applying to public sector jobs too, veterans can face discrimination. The Armed Forces charity SSAFA has revealed almost a third of recruiters feel reluctant to hire someone who has previously served. This is also going to change.

Veterans have hugely valuable skills that are untapped by employers, many of which are in areas where employers have gaps. Military personnel are trained to manage and motivate staff, work as a team, maintain a positive attitude and hone their listening skills.

By guaranteeing veterans an interview for any public sector job, providing they meet the essential requirements of the job, we can tackle the myths and stereotypes that might hold servicemen and women back from employment, and concurrently help raise standards in our public sector where we need our brightest and best.

Following the Armed Forces Covenant to support veterans, the public sector will take a lead in opening up work opportunities. Research shows that almost three in four organisations with veterans’ recruitment programmes would recommend employing veterans.

We aim to build upon successes in the public sector to lead and drive opportunities for veterans across the UK. As always, we will consult armed forces charities, unions and expert bodies as we drive forward our policies for veterans.

Given we train our military personnel at public expense, these two schemes for veterans announced today provide a great return for tax payers in developing that talent, and keeping these men and women – highly trained at public expense – improving our nation.

But it’s not only those leaving the military we want to help. We want to help make life easier for service personnel and their families who are often deployed at short notice and can find accessing childcare difficult. Our people are our finest asset, and this Government under Boris Johnson is going to prove it.

We will provide breakfast and after school clubs for the children of service personnel aged between four and 11 – ‘wraparound’ childcare to enable families to cope with the demands of serving in the Armed Forces.

Our service men and women sacrifice a lot to serve our country. They are the most important part of our forces and we want to recognise that by helping them ease the pressure that having children and juggling jobs can create. Two recent reports have identified childcare is a problem for forces families and we the Conservatives are responding to their needs.

Boris Johnson is also committed to tackling the repeated and vexatious legal claims that have recently so undermined our Armed Services and hindered our ability to fight wars. He has tasked me personally to end it, and I will. The pernicious effects of so-called ‘lawfare’ on both our Veteran’s community and our current operations has been a blight on this Nation for too long. A majority Conservative government will bring forward legislation to correct this clear injustice.

The Armed Forces has always ensured that those who break the law will be held to account – our ability to do this sets us apart from those we do battle with. There has never been a hiding place in uniform for those who cannot operate within the professional boundaries.

But war and conflict is changing, and so-called ‘lawfare’ is now a part of that. We must protect our service personnel accordingly. With a Conservative majority government, the Law of Armed Conflict will be the appropriate and specific choice for military operations.

The Human Rights Act will be amended to specify that it doesn’t apply to issues – including any death in the Northern Ireland Troubles – that took place before the Act came into force in October 2000. This will restore the intended scope of the Act.

It is right and proper that today, just over a century on from the first Armistice Day, we are announcing a package of measures to help our veterans in recognition of their service to our country. 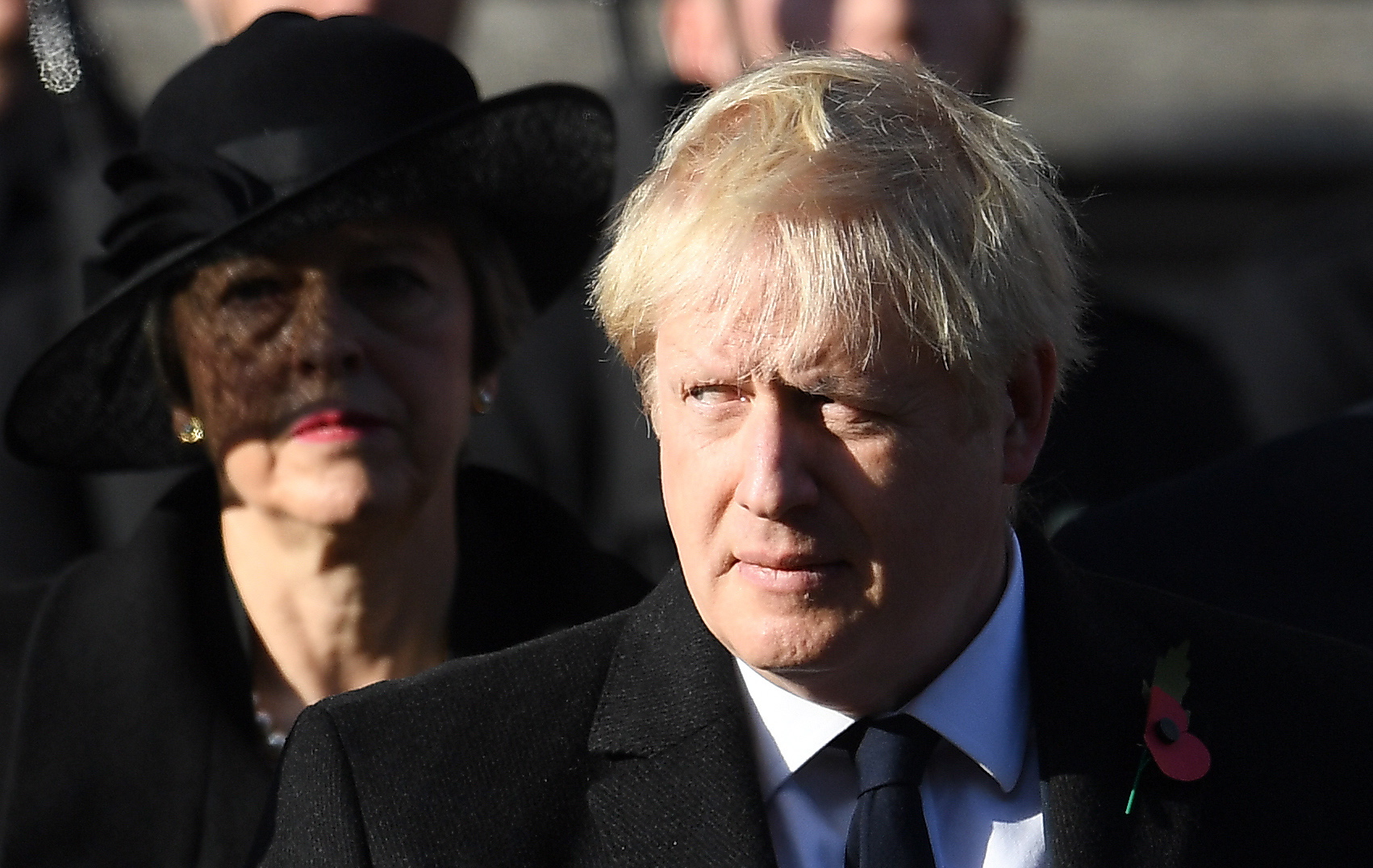 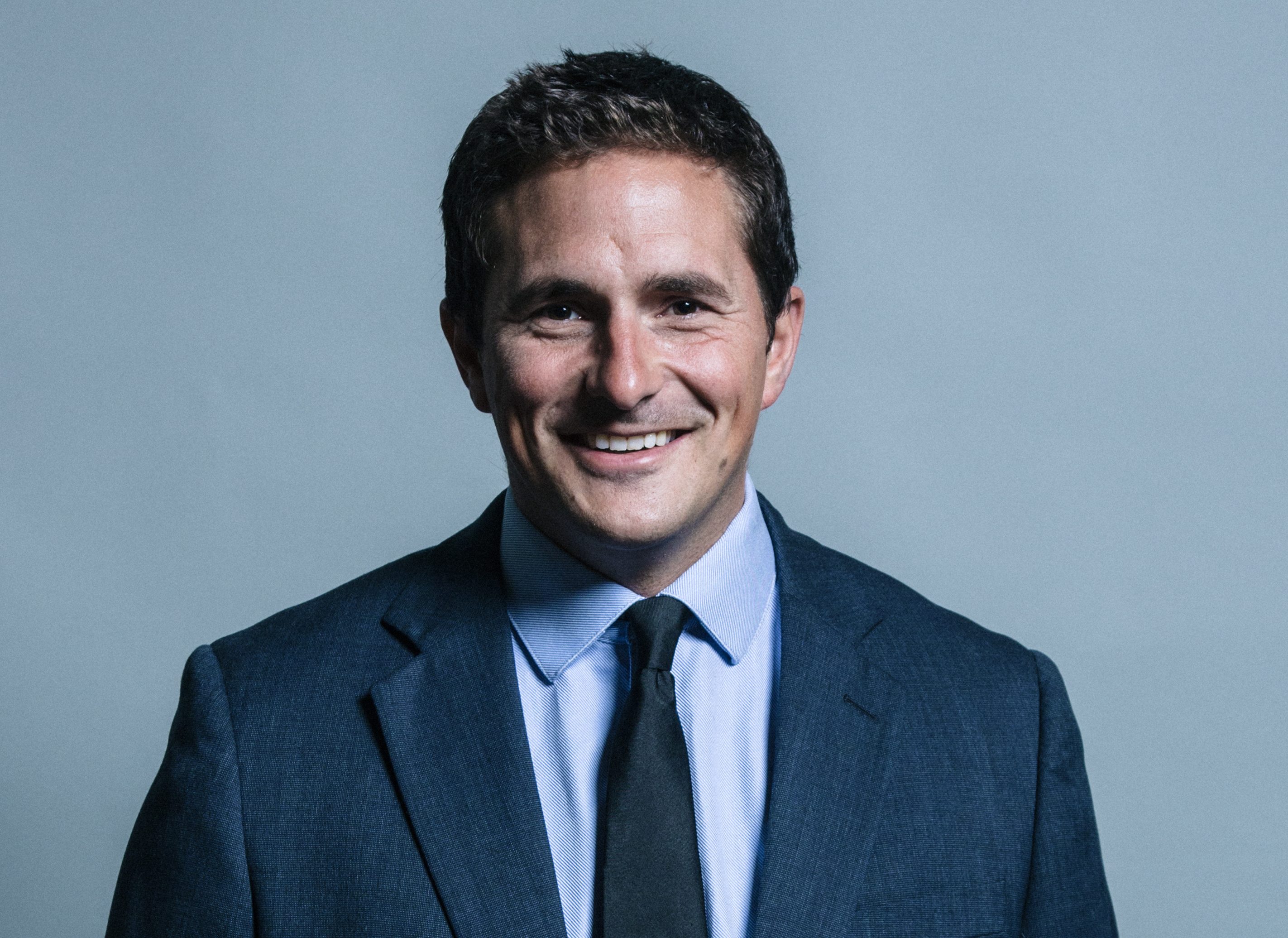