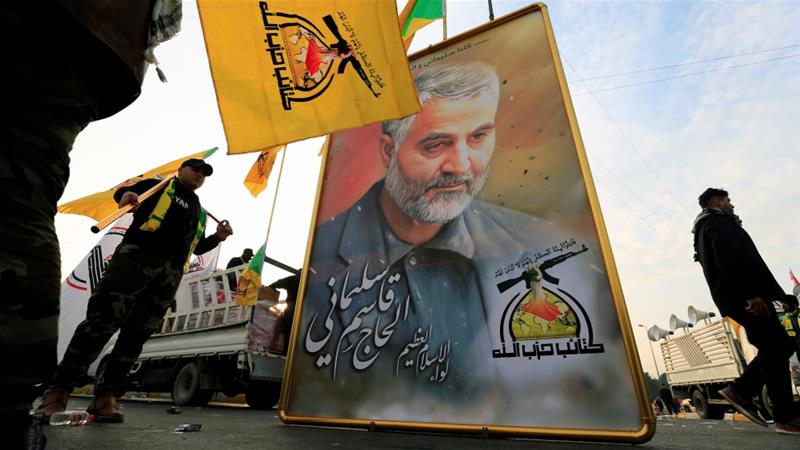 The United States lashed out on Wednesday at a United Nations probe into the American drone attack that killed a top Iranian general, saying it gave “a pass to terrorists”.

US President Donald Trump ordered the killing of Iran’s General Qassem Soleimani in a January attack near Baghdad’s international airport. The incident stoked fears of an all-out conflict between Iran and the US.

The US air raid that killed Soleimani and others in his convoy was “unlawful” and an “arbitrary killing” that violated the UN charter, the UN expert on extrajudicial killings, Agnes Callamard, concluded in a report on Tuesday.

She said the US provided no evidence “an imminent attack” against American interests was being planned and, therefore, its “self-defence” justification did not apply.

Washington had accused Soleimani of masterminding attacks by Iranian-aligned armed fighters on US forces in the region.

Callamard’s report on targeted killings through armed drones – about half of which deals with the Soleimani case – is to be presented to the UN Human Rights Council session in Geneva on Thursday.

The US withdrew from the council in 2018.

“It takes a special kind of intellectual dishonesty to issue a report condemning the United States for acting in self-defence while whitewashing General Soleimani’s notorious past as one of the world’s deadliest terrorists,” Ortagus told reporters.

“This tendentious and tedious report undermines human rights by giving a pass to terrorists and it proves once again why American was right to leave the council.”

The January 3 drone attack was the first known incident in which a nation invoked self-defence as a justification for an attack against a state actor in the territory of a third country, Callamard said.

An Iranian prosecutor last week issued an arrest warrant for Trump and asked Interpol to help execute it over Soleimani’s killing. US-Iran envoy Brian Hook described the move as a “propaganda stunt”.

The killing of Soleimani – who headed the Quds Force, the foreign operations arm of Iran’s elite Islamic Revolutionary Guard Corps – set of weeks of serious tensions with concerns it could escalate to a full-scale war.

Tehran retaliated by firing a volley of ballistic missiles at US troops stationed in Iraq. While the attack on the western Iraqi base of Ain al-Assad killed no US soldiers, dozens suffered brain trauma.

After the retaliatory attacks, tensions between the US and Iran subsided. 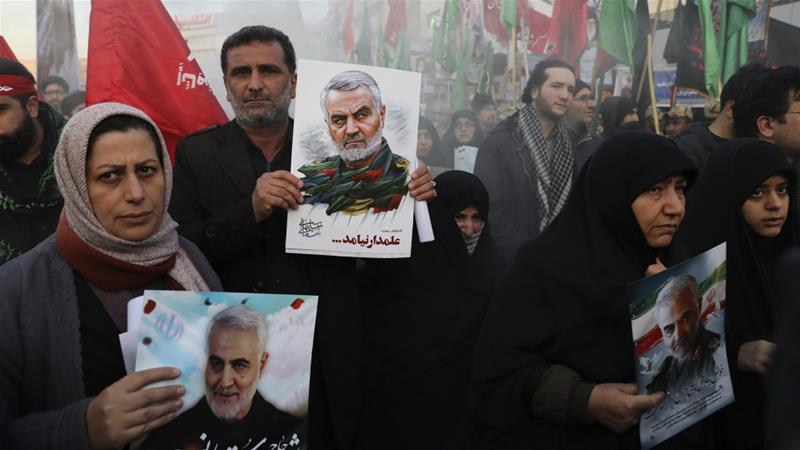 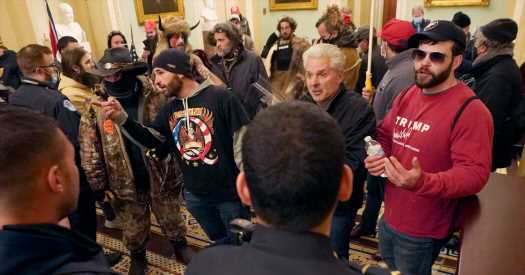 California shelves batch of Moderna vaccines over allergy concerns
We and our partners use cookies on this site to improve our service, perform analytics, personalize advertising, measure advertising performance, and remember website preferences.Ok