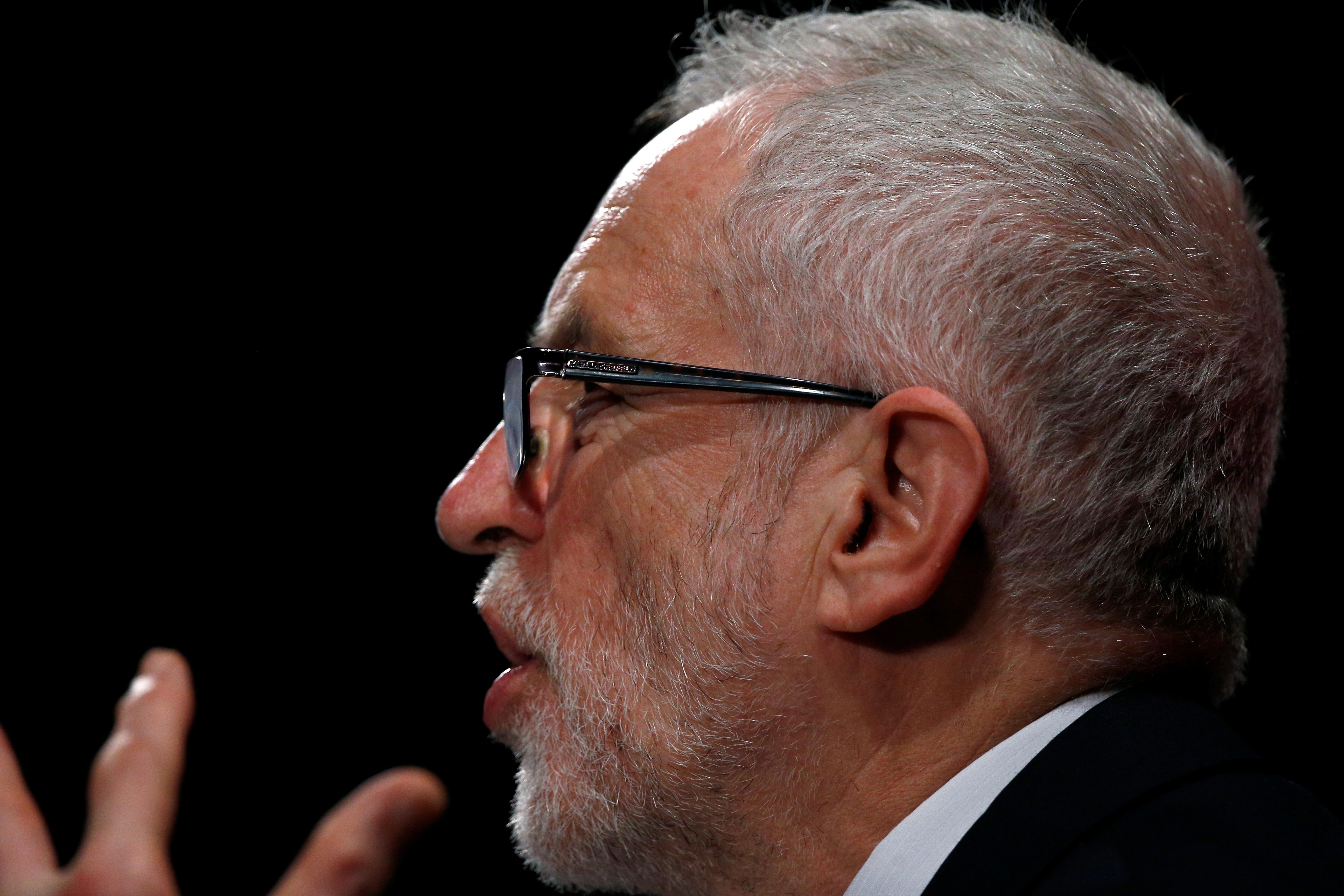 Corbyn, whose party is trailing Prime Minister Boris Johnson’s Conservatives in the polls ahead of a Dec. 12 election, has sought to make Britain’s much-loved National Health Service (NHS) a key battleground in the vote.

Johnson has said that “under no circumstances” would the NHS be on the table in negotiations.

In his letter, timed to coincide with Trump’s arrival in Britain for a NATO summit, Corbyn said revising U.S. negotiating objectives would help reassure the British public that “the US government accepts that our NHS is not for sale in any form”.

His demands included excluding any reference to pharmaceuticals, dropping demands for “total market access” to UK public services and ensuring NHS patient data is exempt from digital trade and data sharing provisions in any agreement.

“I am sure you understand that our coming General Election on 12th December means the British public need urgent clarity that our NHS is genuinely off the table in UK-US trade talks and will not be exposed to higher costs from US drugs companies,” Corbyn wrote in the letter, released by his office.

Last week Johnson said it would be best if Trump, who waded into British politics in October by saying Corbyn would be “so bad” for Britain, did not get involved in the election during his visit.

Trump Set to Rebuke China on Muslims After Friction on Hong Kong
We and our partners use cookies on this site to improve our service, perform analytics, personalize advertising, measure advertising performance, and remember website preferences.Ok