The Met Office has issued amber flood warnings for the western Pennines, the Brecon Beacons and Dartmouth on Saturday, where up to 150mm of rain could fall. A fourth amber warning is in place for the South Downs on Sunday, where 80mm of rain is expected. The stormy weather could lead to communities being cut off once again, as well as power cuts.

The mayhem will be compounded by strong winds gusting up to 70mph (112kph), which are likely to cause damage and travel disruption, as well as dangerous seas.

The winds initially will affect all parts of the UK from southern Scotland downwards.

On Sunday night moving into Monday morning, the strong winds will batter northern Scotland and Northern Ireland, with the possibility of 75mph (120kph) gusts.

Matt Taylor from the BBC said: “Once more a pretty vigorous jet stream across the Atlantic is set to bring us yet another stormy weekend. 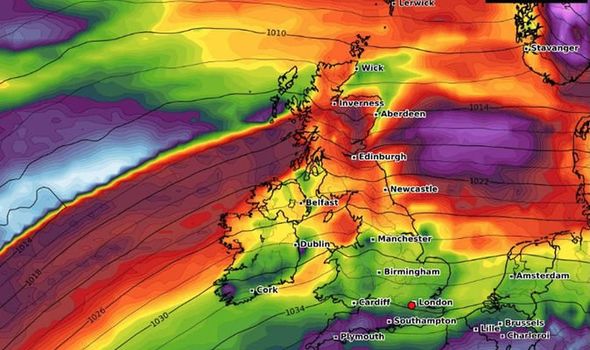 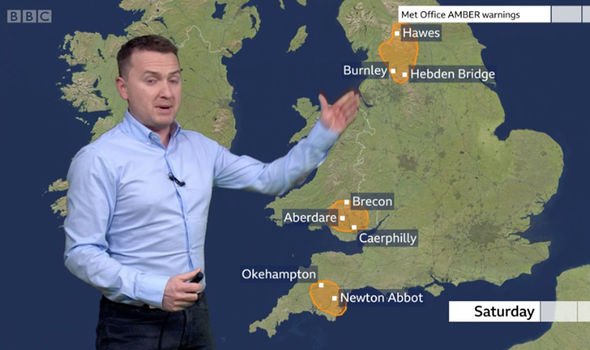 “Flooding is possible just about anywhere, particularly across England, Wales and southern Scotland.”

He added: “The Met Office has amber weather warnings around parts of the western Pennines, the Brecon Beacons and Dartmoor on Saturday.

“These areas could see as much as 150mm of rain, flooding possible, communities cut-off and power loss possible too.

“By Sunday we are adding the South Downs to the mix too, where again flooding could be an issue with as much as 80mm of rain.” 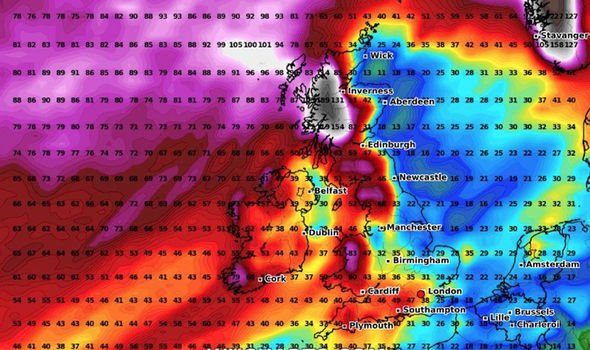 Friday will see more wet and windy weather, especially in the north and west of England.

As temperatures rise and snow begins to melt, yellow warnings of flooding particularly for central and southern parts of Scotland have been put in place.

Across Northern Ireland, it’ll be a day of sunny intervals and blustery showers.

Some showers will be heavy with local hail and thunder expected across Scotland and much of northwest England through the afternoon. 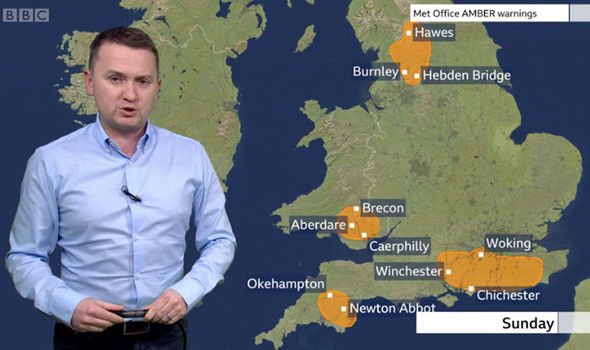 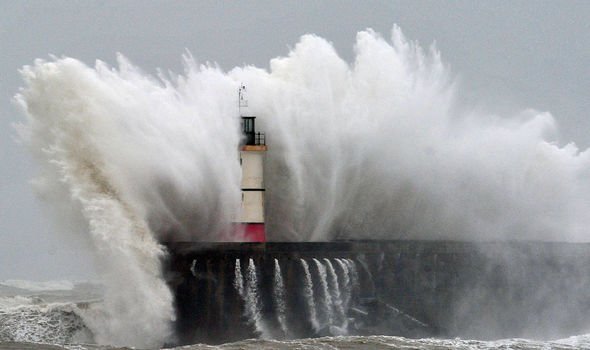 In the east and south, after a bright start, the rain by the afternoon should be lighter generally and more patchy.

One of the casualties of the storm was West Midland Safari Park in Bewdley, Worcestershire.

Sky News have reported that sixteen animals were killed by a pack of African wild dogs after they escaped from their compound due to damage caused by the storm.

A spokeswoman for the park said 12 wild dogs were able to enter a neighbouring compound in the early hours of February 9. 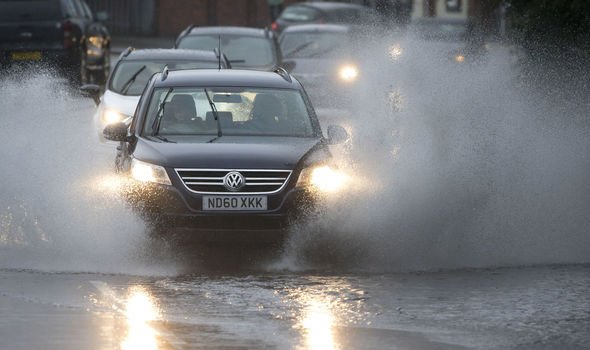 They went on to kill six Persian fallow deer and 10 Barbary sheep.

“At no point was there a risk to public safety and there was no danger of any animals escaping the park’s perimeter fencing,” a spokeswoman said.

She said the wild dogs were returned to their compound unharmed.