UK government and Heathrow work on testing as quarantine alternative

LONDON (Reuters) – Britain is working with London’s Heathrow Airport on a plan to use COVID-19 testing to help shorten quarantine times, in an effort to help airlines and airports kickstart travel and the wider economy. 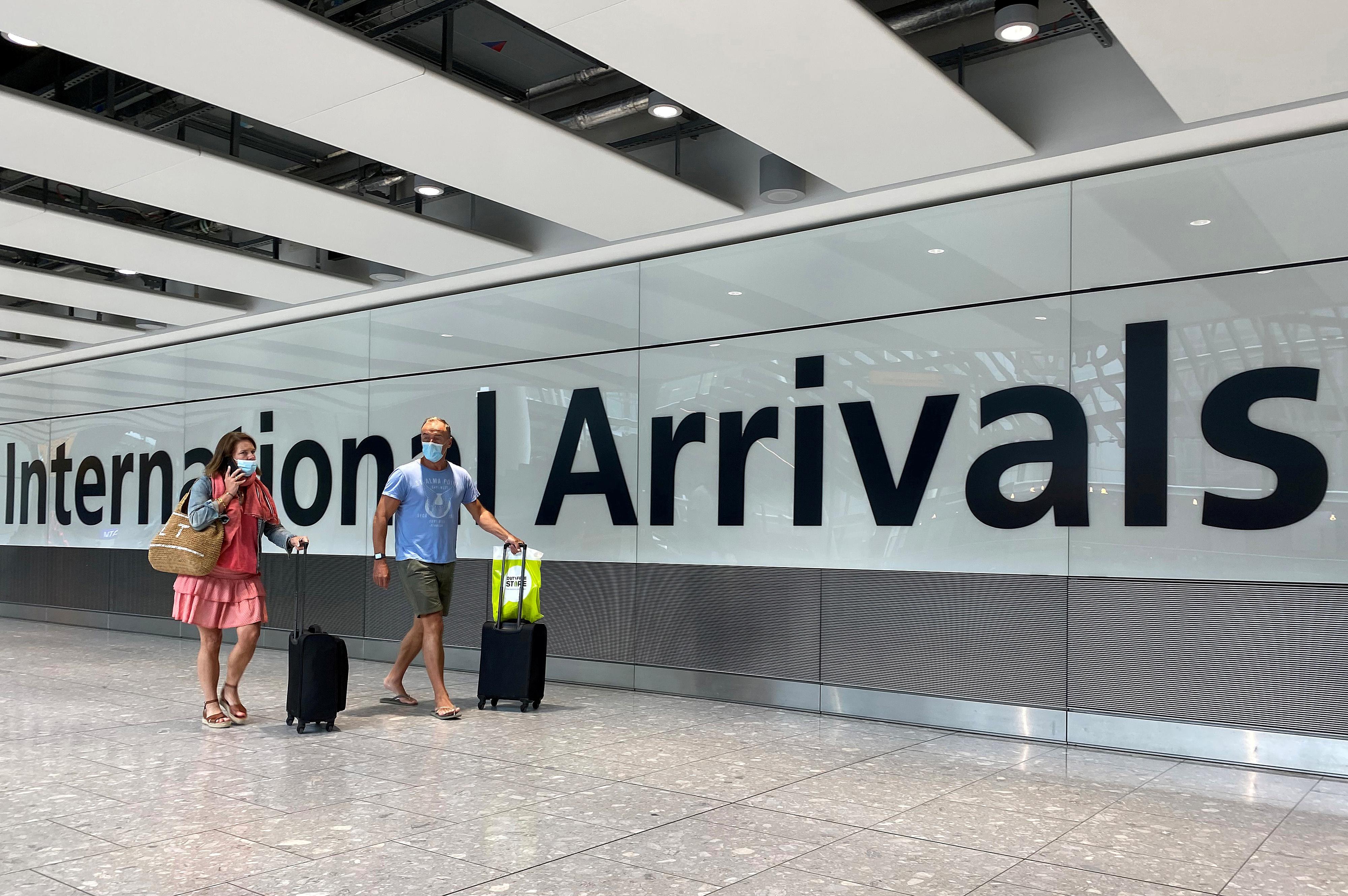 Heathrow said on Wednesday that a testing area was ready to open should Britain approve a rule change and allow two tests, one on arrival and one some days later, to cut the quarantine time from the current two weeks.

Under the current rules, travellers to the United Kingdom from the United States, Spain, France and many other countries must self-isolate for 14 days when they arrive, deterring travel and heaping financial pressure on airlines.

Britain’s health minister Matt Hancock said the government was still working with Heathrow on the plan but there were challenges in ensuring all of those infected by COVID-19 were detected.

“I’m very glad that they’re making progress, but we’ve got to make sure that this is safe and secure because obviously that is absolutely top priority,” Hancock told LBC radio.

British Airways, easyJet and Ryanair have urged the government to allow quarantine to be replaced with testing, saying that Britain should follow Germany which has introduced a mandatory, free single COVID test for arrivals from high risk countries.

“We believe a UK testing protocol based on the German model would stimulate significant demand whilst protecting public health,” the airlines’ chief executives said in a letter to the transport minister on Monday.

Switching away from quarantine would boost key connections between the UK and Europe, and with the United States, and help the economy recover, they said.

Heathrow’s testing facility, set up by medical travel firm Collinson and airport services company Swissport, is ready to operate at Terminal 2 and could process 13,000 tests a day. Another facility at Terminal 5 will be ready in a few weeks.

Passengers would have to pay 150 pounds ($198) for the test, which the groups said would be a “gold-standard PCR test”, sensitive enough to detect COVID-19 before symptons show.

Bitcoin Just Posted an Ultra-Bullish Weekly Close; Here’s Where It May Go Next
We and our partners use cookies on this site to improve our service, perform analytics, personalize advertising, measure advertising performance, and remember website preferences.Ok