Demonstrations have continued for more than three months – and escalated in recent weeks – following the death of George Floyd, who died after Minnesota cop Derek Chauvin kneeled on his neck during an arrest. 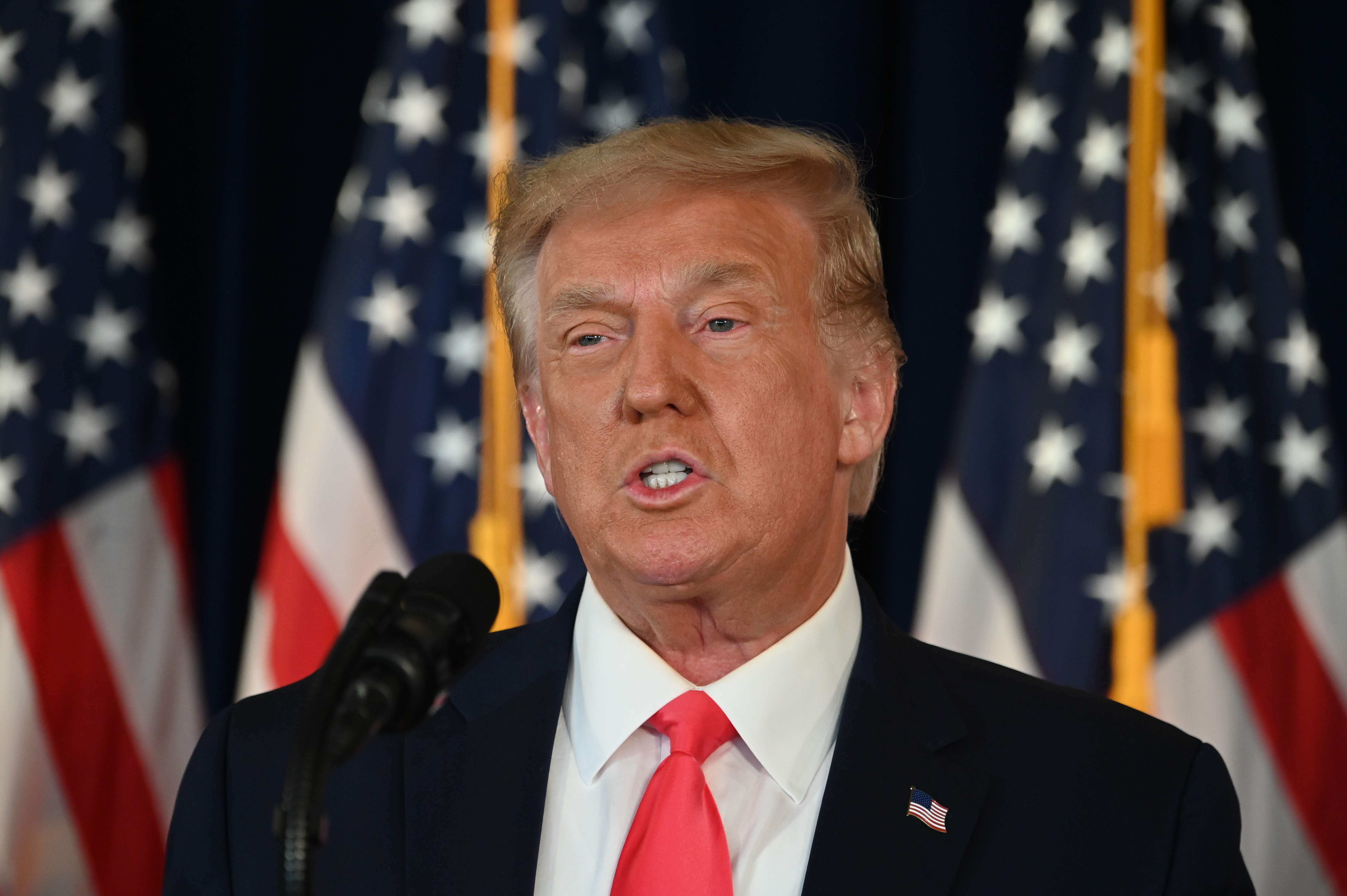 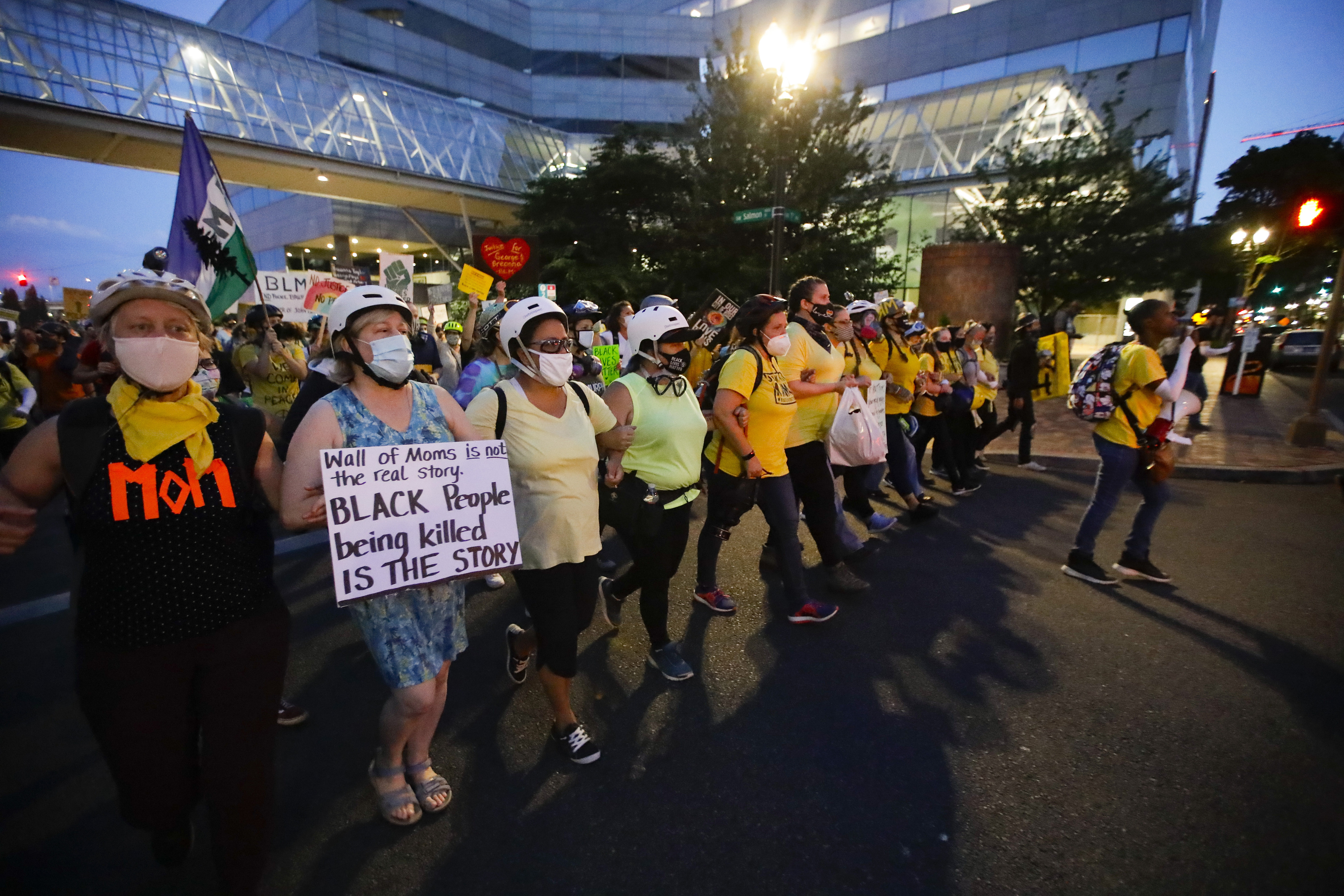 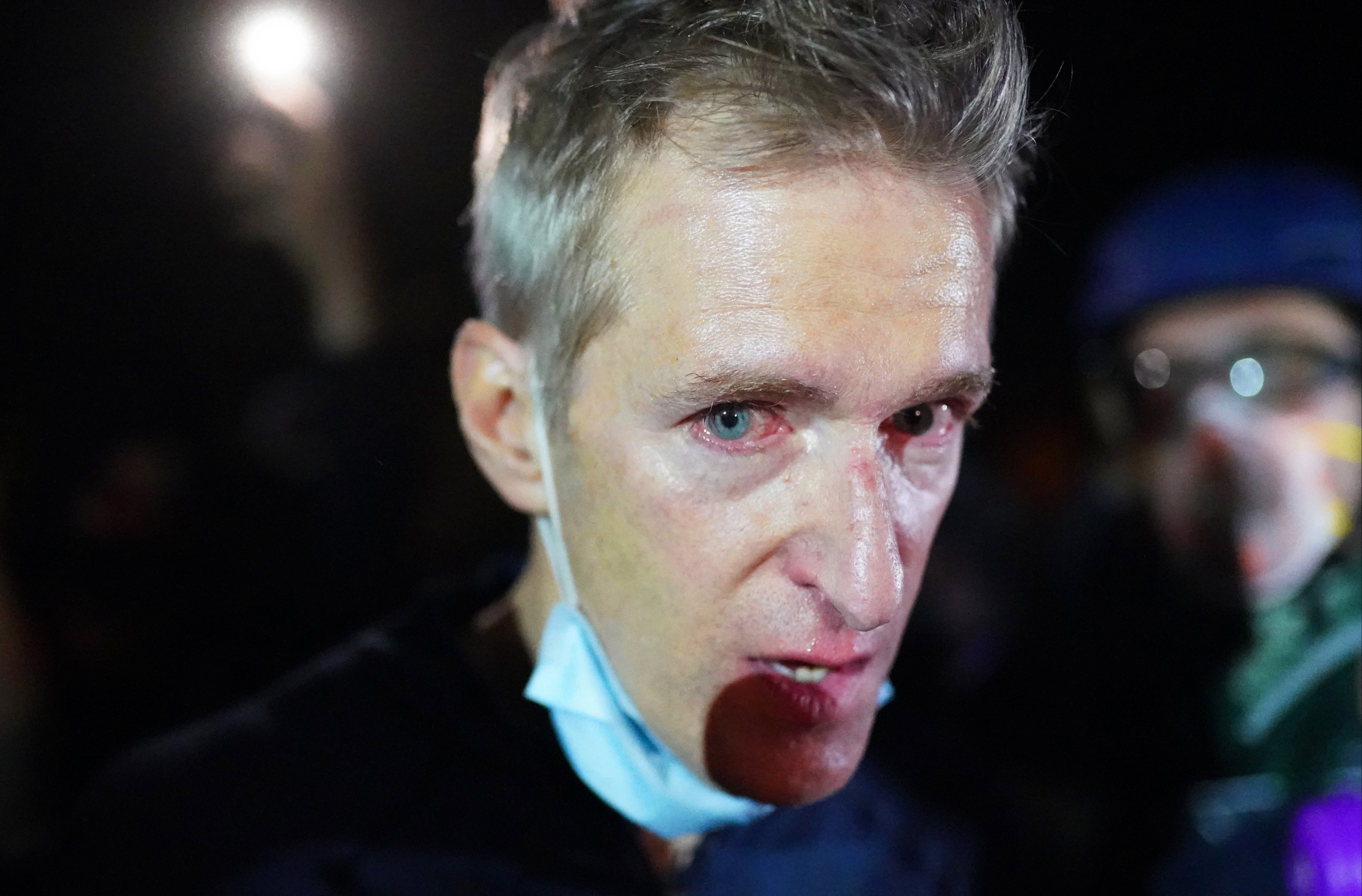 "Portland, which is out of control, should finally, after almost 3 months, bring in the National Guard," Trump tweeted on Monday.

"The Mayor and Governor are putting people’s lives at risk. They will be held responsible.

"The Guard is ready to act immediately. The Courthouse is secured by Homeland!" he added.

Black Lives Matter protests across the nation have been largely peaceful.

Demonstrations in some parts of the country, however – including Portland – have drawn national attention as they've escalated over the months. 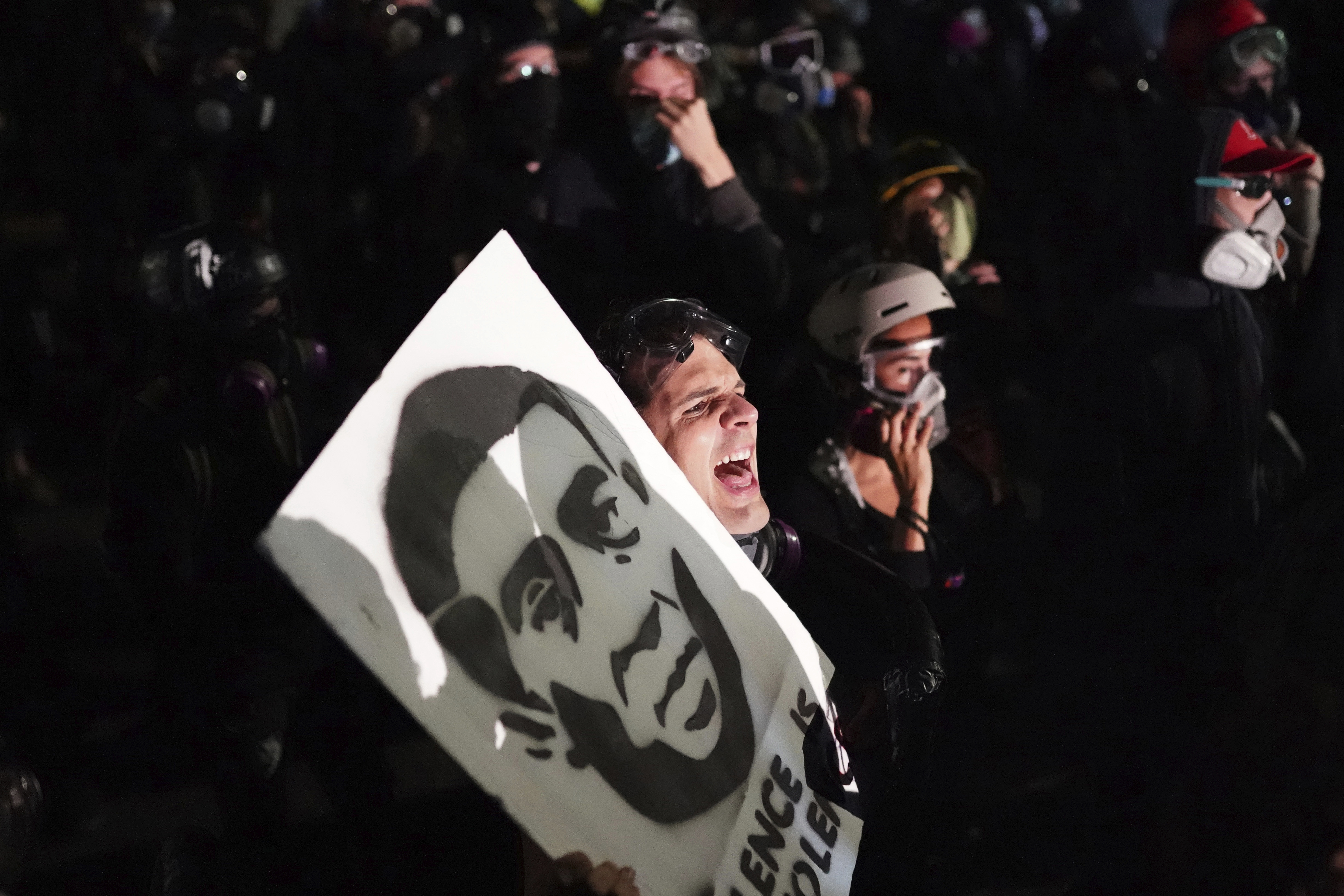 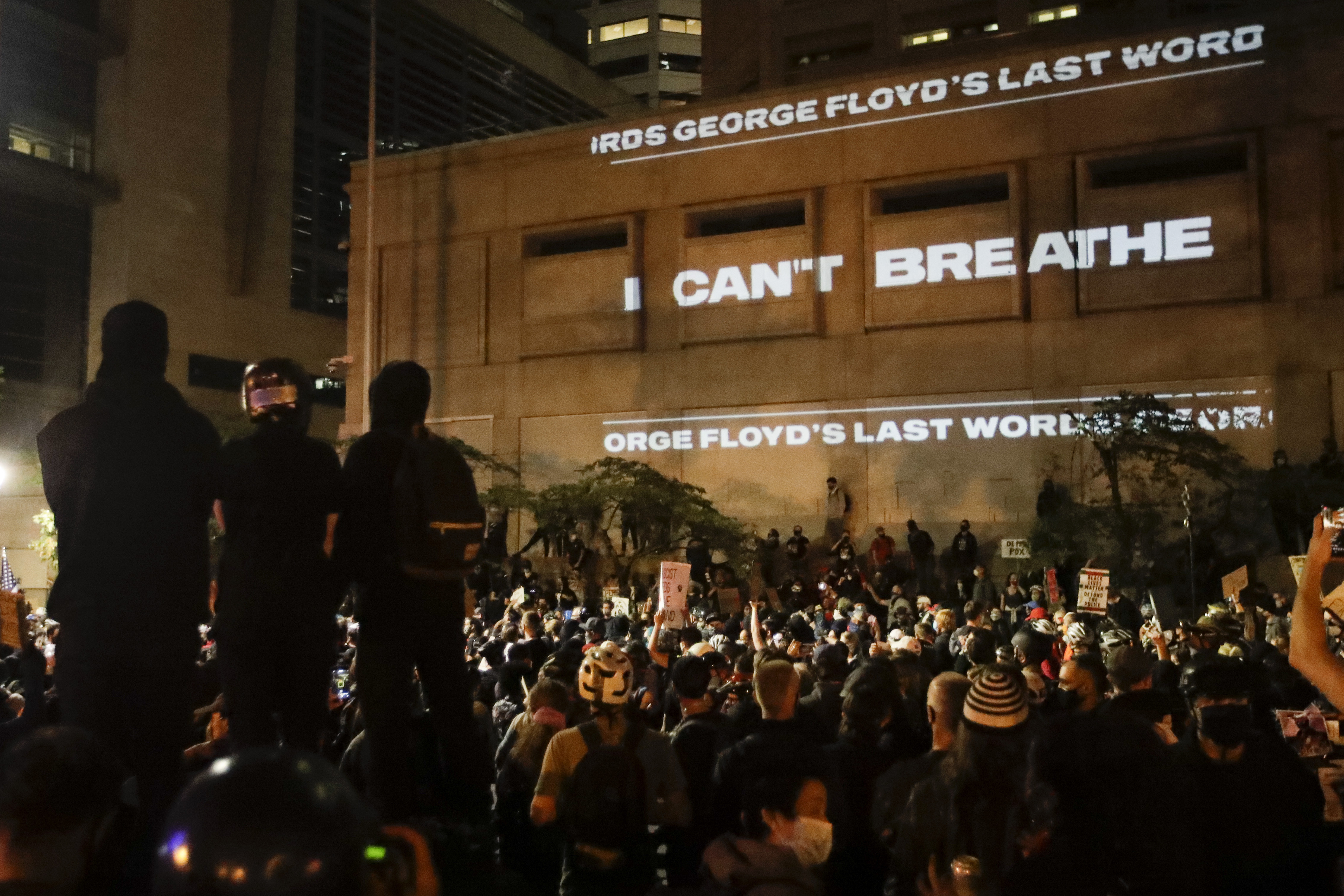 Protests have continued in Portland for more than 72 consecutive days.

President Trump previously sent a batch of federal agents into the city to protect federal property from being vandalized.

In a memo from the US Marshals Service obtained by The Washington Post, it was revealed in late July that Trump would be sending 100 more federal officers to the city.

Pictures in recent weeks have shown fireworks being set off at the Oregon Federal courthouse, clashes between demonstrators and police, and some protesters attempting to burn down buildings.

A riot was declared in the city last Wednesday, as protesters descended upon the Police Bureau's East Precinct building.

"When you commit arson with an accelerant in an attempt to burn down a building that is occupied by people who you have intentionally trapped inside, you are not demonstrating, you are attempting to commit murder," Wheeler said.

He added: "I cannot and I will not tolerate that. This is not peaceful protests. This is not advocacy to advance reforms." 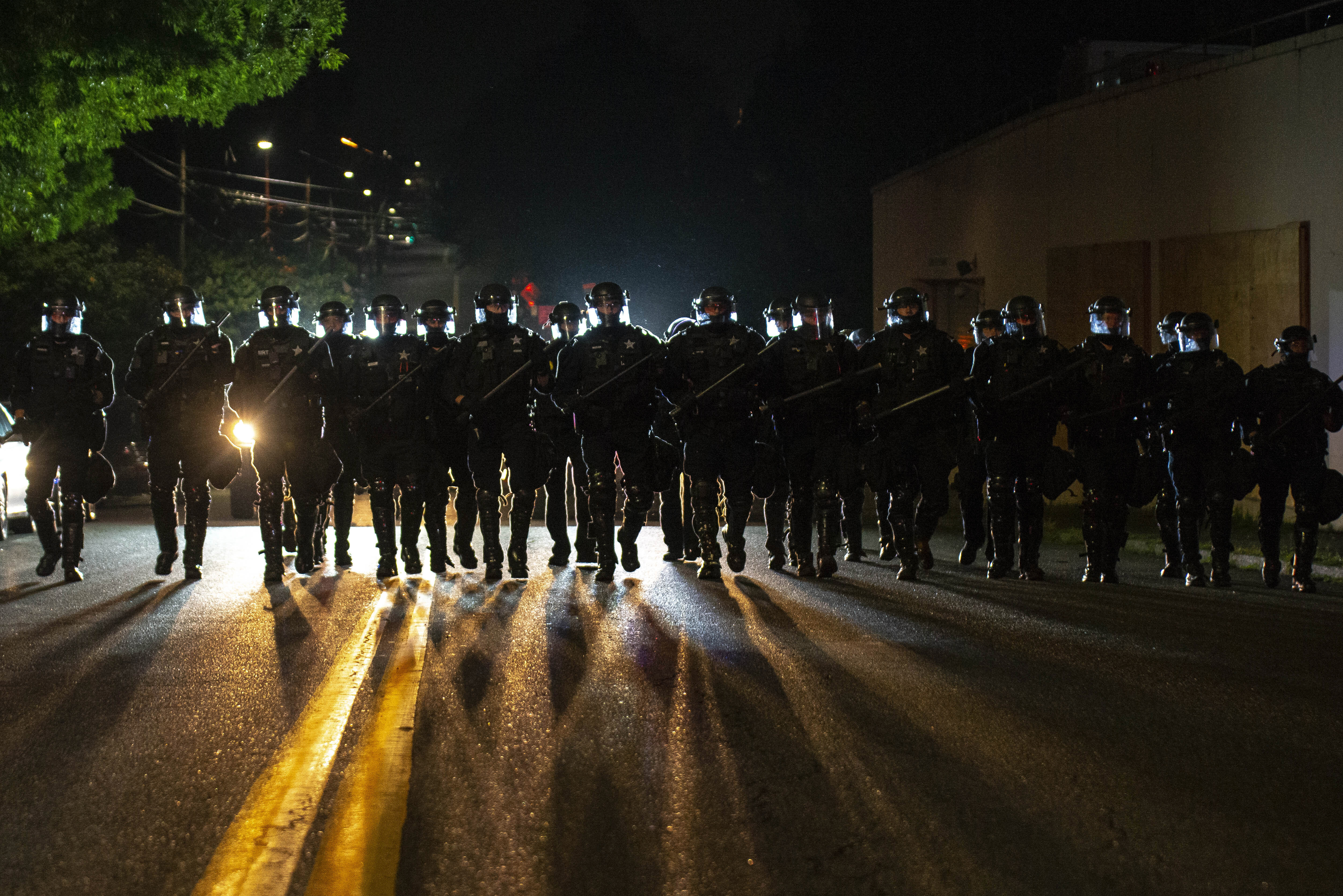 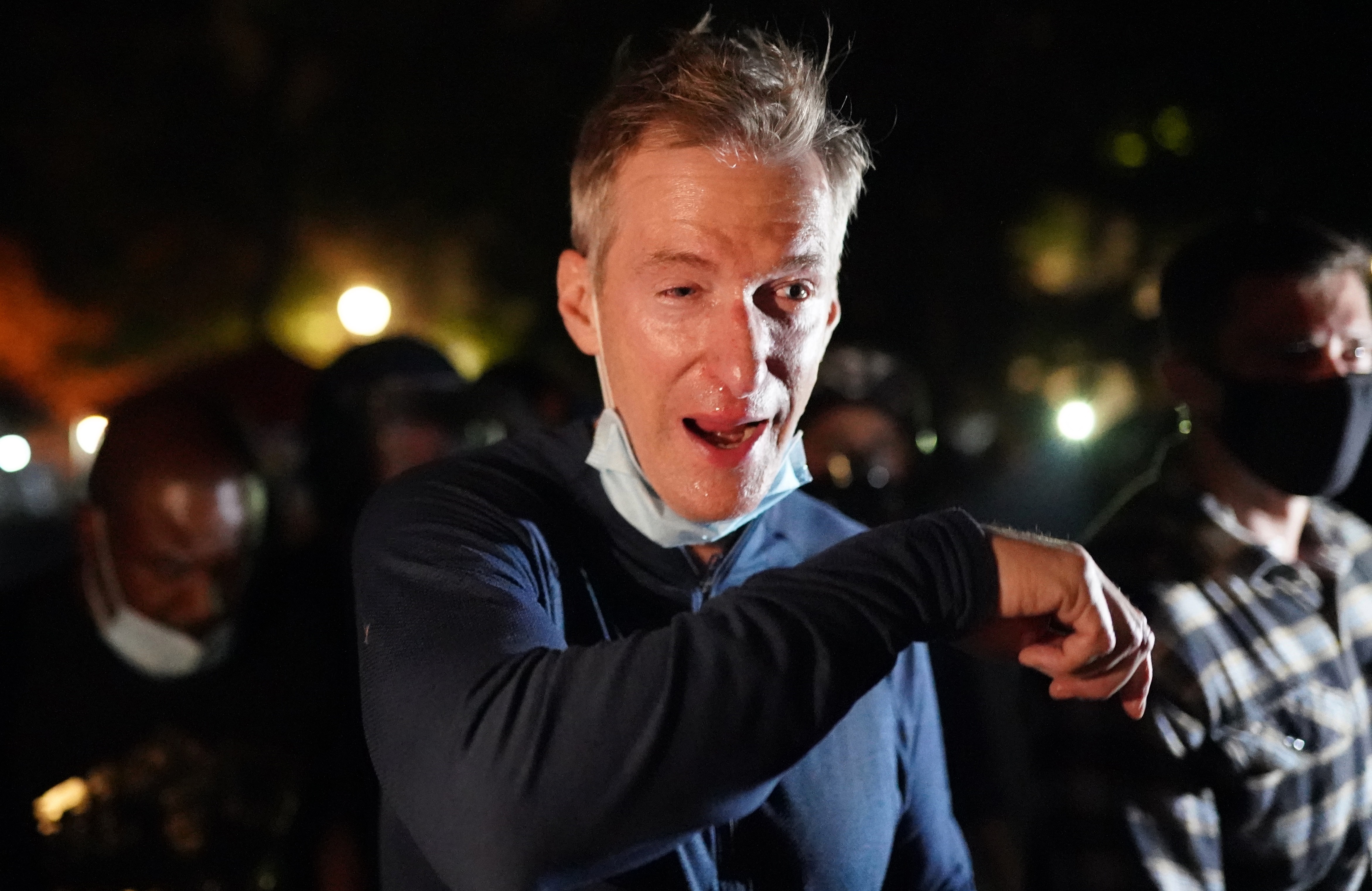 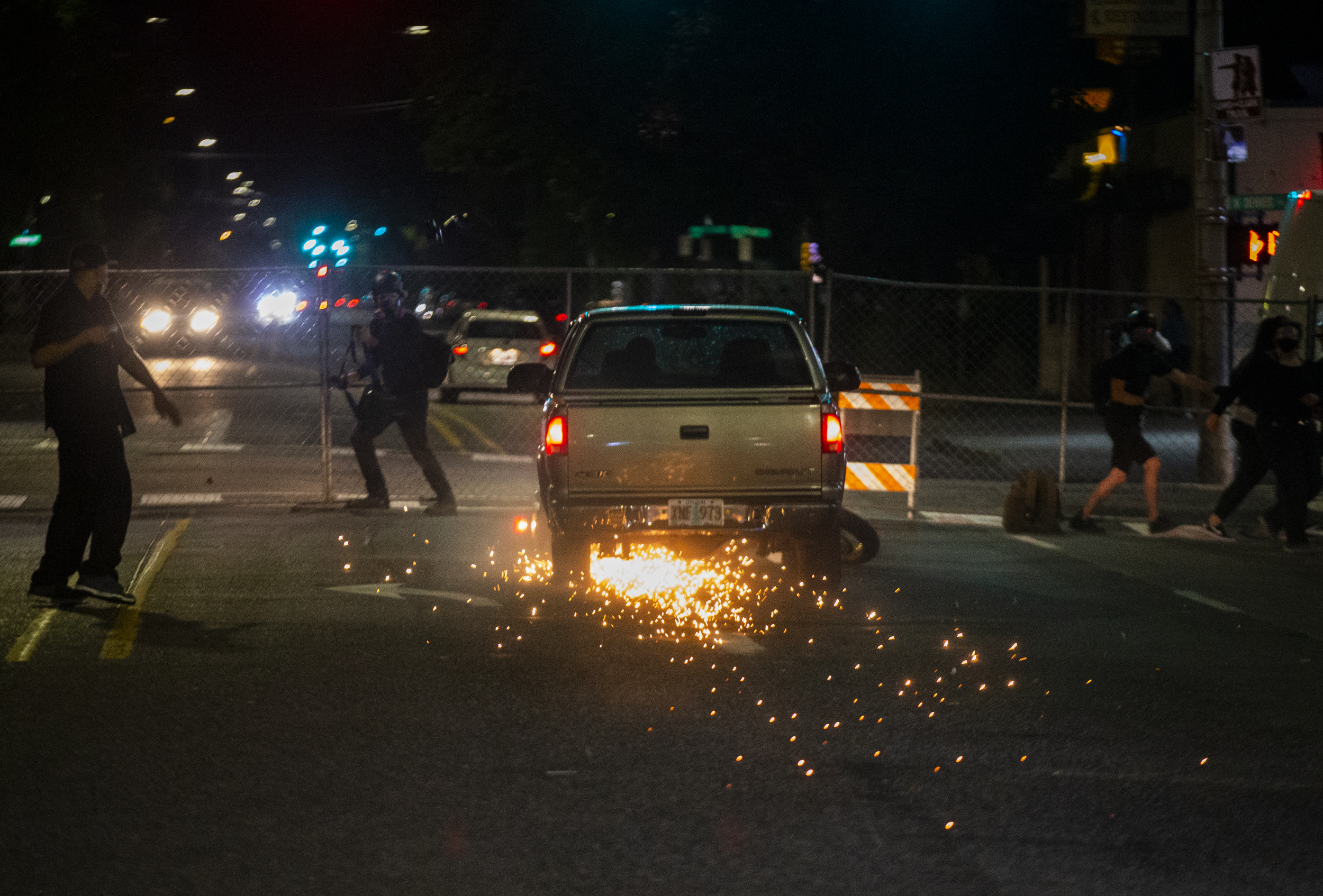 Trump said at a press conference late last month that if it weren't for federal agents that were sent to Oregon, the courthouse would have been burned down.

"You wouldn’t have a courthouse… you’d have a billion-dollar burned out-building," Trump said.

It was reported that Oregon Gov Kate Brown was in talks to have federal agents start leaving the city on July 30.

Trump tweeted on July 30 that Brown "isn't doing her job" and federal agents "will not be leaving" the city "until there is safety."

“They are a revolutionary group that is interested in some form of socialism, communism. They're essentially Bolsheviks. Their tactics are fascistic," Barr claimed. 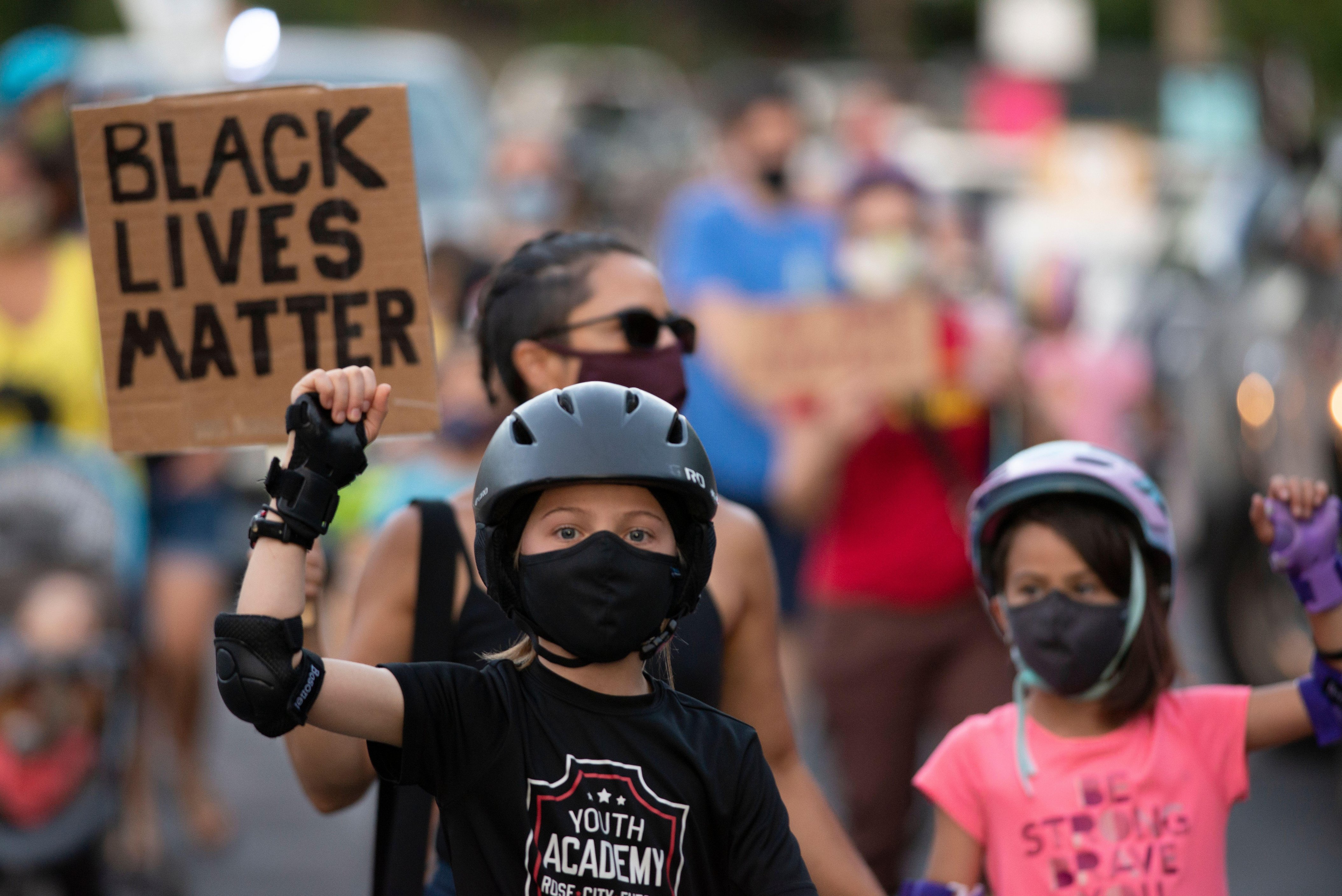 He added: “The way the guerrilla… hides out among the people as a fish in the ocean…what they do is they are essentially shielding themselves or shrouding themselves in First Amendment activity,” Barr said.

Despite growing unrest in some cities, most demonstrations have been peaceful, as protesters call for an end to systemic racism and police brutality.

Many demonstrators have called for a defunding of police, as they call for more funding to be put toward community-based resources.