Flash floods and tornadoes have been reported across Spain this week, with some people now reported missing. In the Ibiza municipality of Sant Antoni, Euro Weekly reported three men have sustained injuries after a tornado struck the popular holiday destination.

According to reports, the three men were inside a mobile builder’s cabin when the tornado lifted it from the ground.

The three men were taken to hospital with minor injuries following the incident.

One person has died and four people are feared dead as a result of freak flash floods. 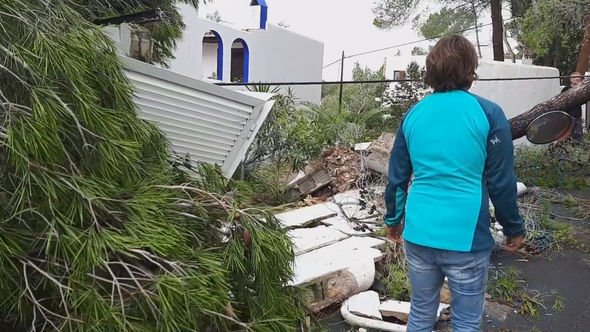 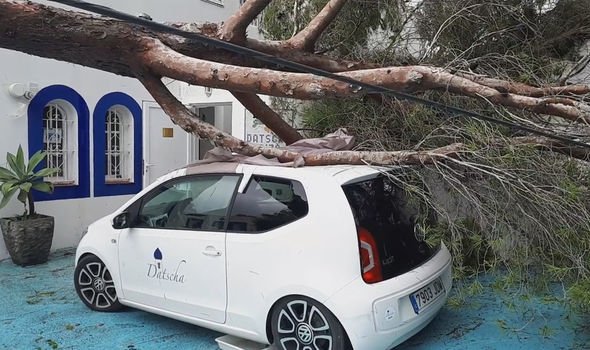 Search teams have been sent out to look for missing people, police confirmed.

The body of a 70-year-old man has been found on a beach.

Reportedly the man who was carried away by flood waters in the coastal town of Arenys de Mar, as he was trying to move his car.

There are also concerns for a mother and her grown-up son, whose home was swept away by a swollen river near the east coast city of Tarragona. 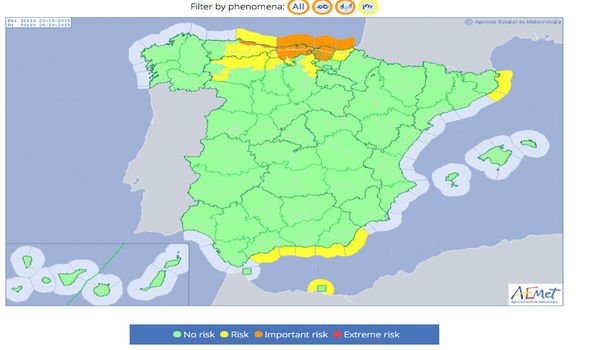 Two other people are also being treated as missing, as they were in a car when it was hit by the flood.

Where are the floods in Spain right now?

Orange rain and coastal warnings have been issued across northern Spain, with a number of yellow coastal, rain and wind warnings issued in other parts of the country.

The torrential rain is accredited to a cold front which has swept across the country.

Meteorologists say the cold front, known as a high-level isolated depression (Dana) will continue to cause disruption in the country until at least Thursday.

The weather has caused problems with travel, with many roads closing due to uprooted trees and rivers that burst their banks.

The weather has also had an impact on air travel, with a number of delays and diversions at Palma Airport this morning.

Thousands have been left without electricity. 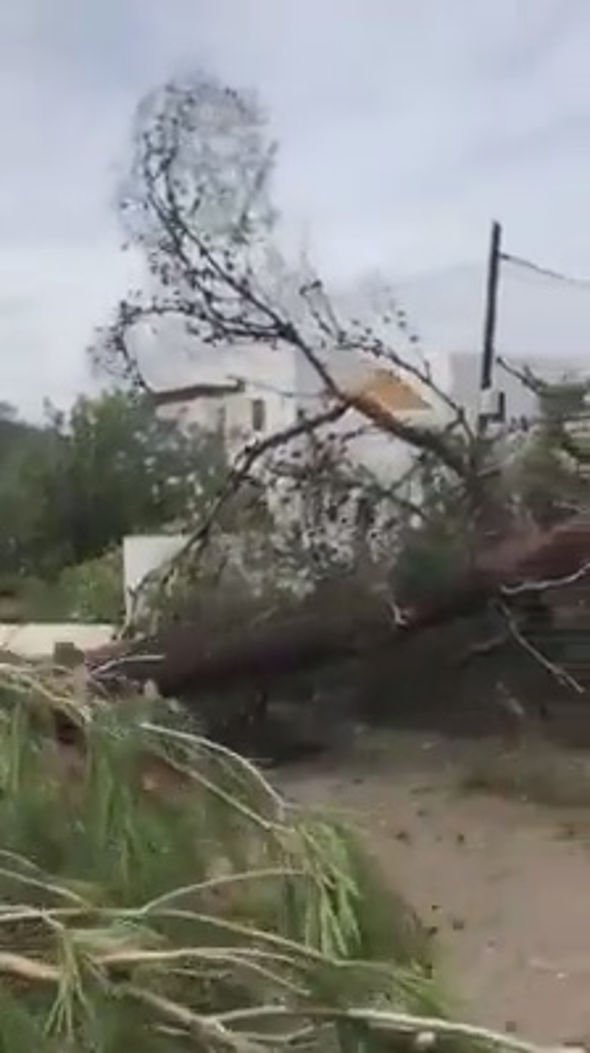 Spain has witnessed an run of extreme weather over the last few months.

Some areas of Spain, including Valencia, Murcia and eastern Andalucia have seen the heaviest rainfall on record.

One man died after becoming stuck in a flooded motorway tunnel.

Trump says Republican convention will not be held in North Carolina

Video shows aftermath of looters ransacking businesses in The Bronx

Trump says Republican convention will not be held in North Carolina

India confirms Trump has sent Modi an invitation to the G7 in huge boost to relations
We and our partners use cookies on this site to improve our service, perform analytics, personalize advertising, measure advertising performance, and remember website preferences.Ok