South Koreans returned to gyms and coffee shops today as the country eased social distancing rules for two weeks after a decline in cases.

After suppressing an early Covid-19 surge with extensive testing and tracing, South Korea has battled several spikes in recent weeks, mainly in the Seoul region which is home to half the country’s 52million people.

But new cases have fallen to around 100 per day compared to a peak of more than 400 in a day in late August, meaning restrictions can be loosened.

Starting this week, coffee chops can resume sit-down service while restaurants and bakeries are returning to normal hours – but tougher measures will return ahead of a three-day national holiday in late September and early October. 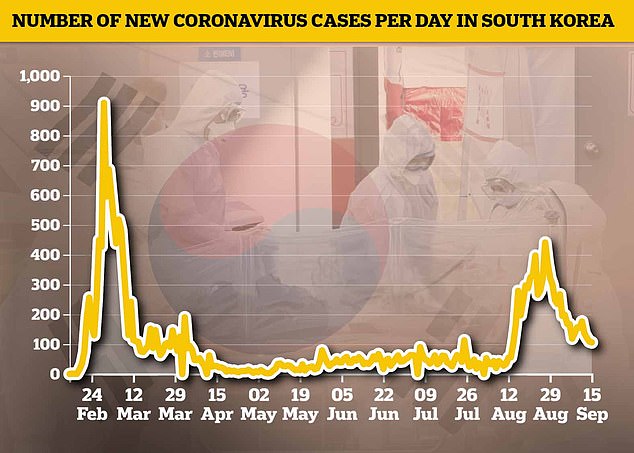 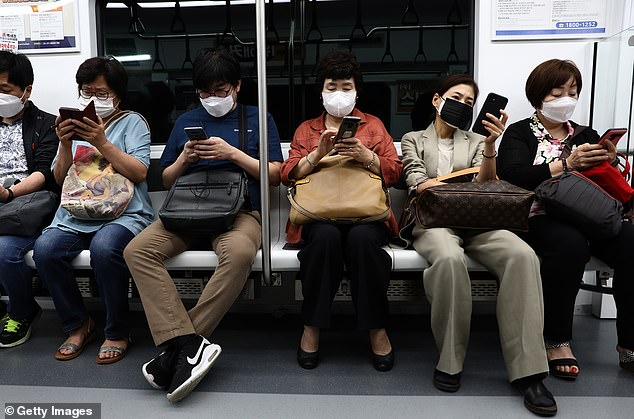 In the early days of the pandemic, South Korea was one of the first countries outside China to be heavily affected, with nearly 3,000 cases in the month of February.

While the crisis spiralled out of control in Europe and the Americas in March and April, South Korea brought the epidemic to a near-standstill with a widely-praised testing and tracing scheme.

Cases started picking up again in late summer, with infections rising by nearly 300 per cent from July to August, leading to new restrictions.

The 441 new cases on August 27 were the most since March, but cases have slowed since then with only 106 new positive tests announced today, the fewest in a month.

Seoul was responsible for 32 of today’s new cases, while another 39 were in the Gyeonggi-do region which surrounds the capital.

Meanwhile, deaths remain low with only 367 fatalities since the start of the pandemic – although there have been 43 in the last two weeks compared to 18 in the previous fortnight.

Around 3,100 people are currently in quarantine in South Korea, with nearly 400 released from isolation in the last 24 hours. 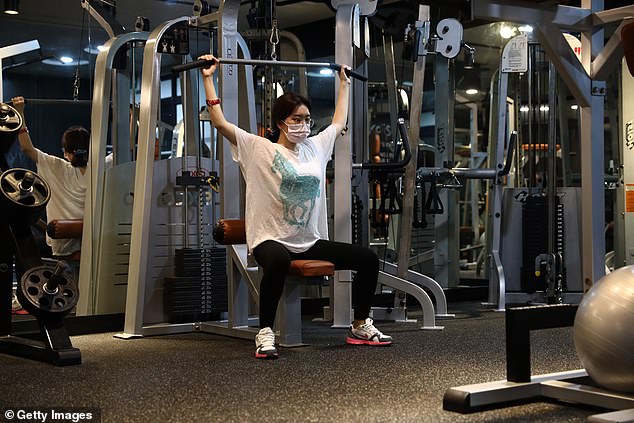 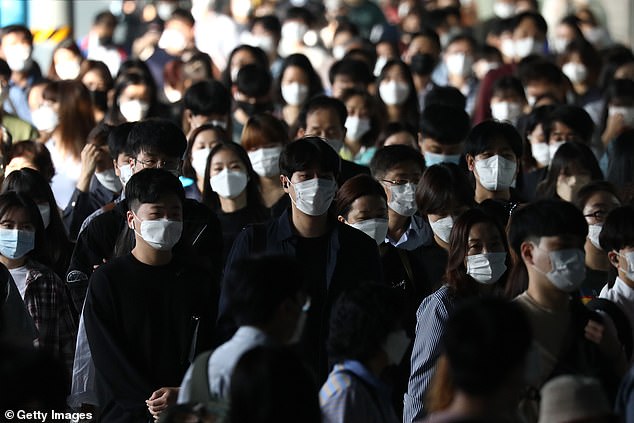 Prime minister Chung Sye-kyun told a government meeting on Sunday that measures would be eased in the Seoul metropolitan area for two weeks.

‘We’re not in a situation to relax yet but the effect of tightened quarantine measures has been showing little by little,’ he said.

‘The number of daily infections is still not dropping to double-digits and it isn’t yet a situation where measures can be significantly relaxed, as one out of four people’s path of transmission is untraceable.’

The easing means that franchise coffee shops can resume normal operations after previously being limited to takeaways.

Restaurants and bakeries will return to normal hours, while indoor gyms and hagwons – private cram schools – can open their doors again.

But Chung warned of tougher social distancing rules during the Chuseok holiday – the Korean harvest festival – from September 30 to October 2. 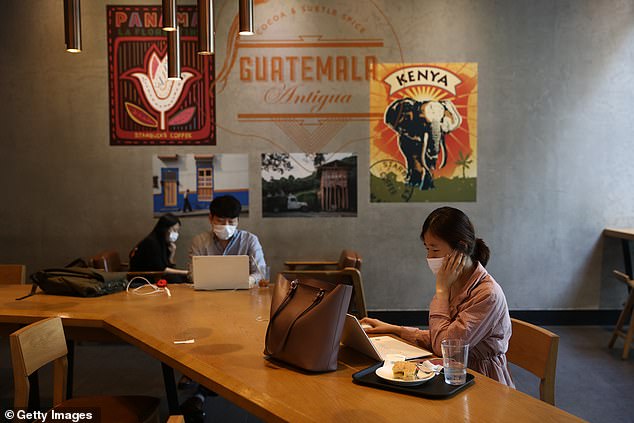 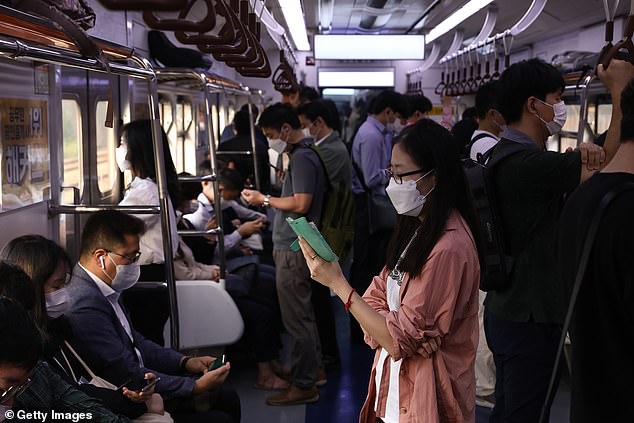 Chuseok is one of the country’s biggest holidays with millions travelling across the country to visit family in the nation’s largest annual migration.

Although officials had earlier asked the public to skip the annual tradition, local reports said hotels at popular vacation spots were fully booked for the holiday.

‘The long weekend is forecast to be the biggest crisis for quarantine efforts against Covid-19 in the second half of the year,’ Chung said.

In addition, restaurants and cafes are still required to restrict seating and take their customers’ names and contact details.

Black Voters’ Mail-Ballot Rejections Are a Warning for Democrats
We and our partners use cookies on this site to improve our service, perform analytics, personalize advertising, measure advertising performance, and remember website preferences.Ok