A SECOND wave of coronavirus could see a lower death rate than the first spike, experts have claimed.

Scientists have pointed to countries such as Sweden where there has been another surge in Covid-19 infections but not a major increase in deaths. 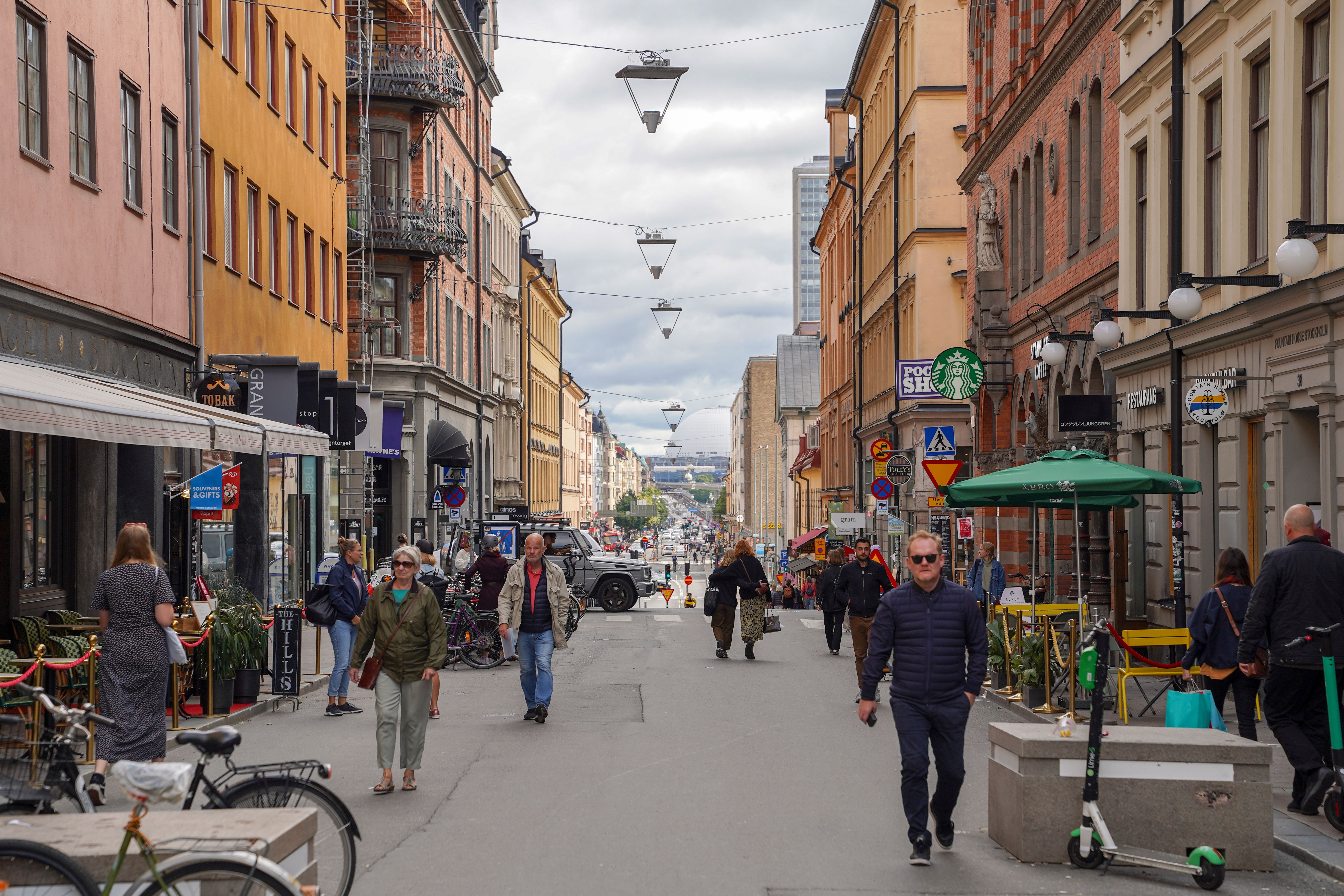 Sweden controversially never went into lockdown and has rejected the use of masks.

Yet the country paid a huge price for its approach early in the pandemic with a major spike in deaths in April and May – 578 per million people.

The death rate is significantly higher than its neighbours such as Denmark where there has been 109 deaths per million people, 49 in Norway and 61 in Finland.

But the figures show that a rise in infections in June and July did not translate into an uptick in fatalities.

Sweden's death rate is currently averaging at two to three per day – a drop from the peak of over 100 a day in mid-April.

Experts claim there are three major reasons for this – and it could offer hope to Brits following a recent rise in infections.

They say that most new cases are in young people, medics are better equipped to tackle the virus and those at risk are taking extra precautions.

Paul Hunter, professor of medicine at the University of East Anglia, told the Telegraph: "Covid will probably spread less fast in the elderly than the first time round.

“I don't think we will see as many deaths this winter as we did in spring.”

Martin McKee, professor of European public health at the London School of Hygiene and Tropical Medicine, added that mitigation such as social distancing and face masks may also mean that people are getting a lower dose of the virus and so are getting less ill.

However, the scientists have cautioned that there is a lag in the data and it can take up to three weeks for a fatality to be officially registered in the statistics.

The latest figures from the European Centre for Disease Control could offer a cause for some early optimism though, as death rates across the continent have remained relatively stable for 68 days.

Fourteen countries have reported an uptick in infections in the last fortnight, yet only Spain, Malta and Croatia have seen an increase in fatalities per million people.

It comes after Anders Tegnell, the top epidemiologist leading the response to Sweden's pandemic, claimed the infection rates of Spain, Belgium and France have risen after mask mandates in public spaces came in.

He said: "The belief that masks can solve our problem is very dangerous."

Dr Tegnell claims the higher level of cases indicates a form of immunity among the population by people carrying antibodies for Covid-19.

He told the Unherd website last month: "What we are seeing now in Sweden is a rapid decline in the number of cases, and of course some sort of immunity must be responsible for that since nothing else has changed."

A study published last week by the Karolinska Institute in Stockholm showed that people who test negative for antibodies may still have a high level of immunity.

Dr Tegnell said: "I think it is likely that such outbreaks will be easier to control in Sweden because there is immunity among the population."

Professor Marcus Buggert, an immunologist at the institute, said: "T-cells are a type of white blood cells that are specialised in recognising virus-infected cells.

"Our results indicate that roughly twice as many people have developed T-cell immunity compared with those who we can detect antibodies in."

Earlier this month, the BBC pointed out that Sweden's antibody rate is fairly similar to the UK's.

The broadcaster said it compared with 17 per cent of Londoners found with coronavirus antibodies when tested in April and May, and five-to-ten per cent of people living in Geneva.

Sweden has faced sharp criticism for the government's decision to not lockdown.

In April when the country's death toll surpassed 1,000, the country's scientists accused "officials without talent” of having “no well-thought-out, well-functioning strategy".