The kingdom sees the Sept 14 strikes on its Khurais and Abqaiq facilities — the worst attack on Gulf oil infrastructure since Iraq’s Saddam Hussein torched Kuwaiti oilfields in 1991 — as a test of global will to preserve international order.

“We are working 24/7,” one executive of state oil giant Saudi Aramco said, adding that Aramco was confident full production at Khurais would resume by the end of September.

The attacks intensified a years-long struggle between Saudi Arabia and Iran, who are locked in a sometimes violent contest for influence in several flashpoints around the Middle East.

Saudi Minister of State for Foreign Affairs Adel al-Jubeir said on Thursday the attacks were an “extension of the Iranian regime’s hostile and outlawed behavior”.

Iran has warned U.S. President Donald Trump against being dragged into a war in the Middle East and said it would meet any offensive action with a crushing response.

Tehran amplified that message on Friday when a senior Revolutionary Guards commander said Iran would respond from the Mediterranean to the Indian Ocean against any U.S. plots. 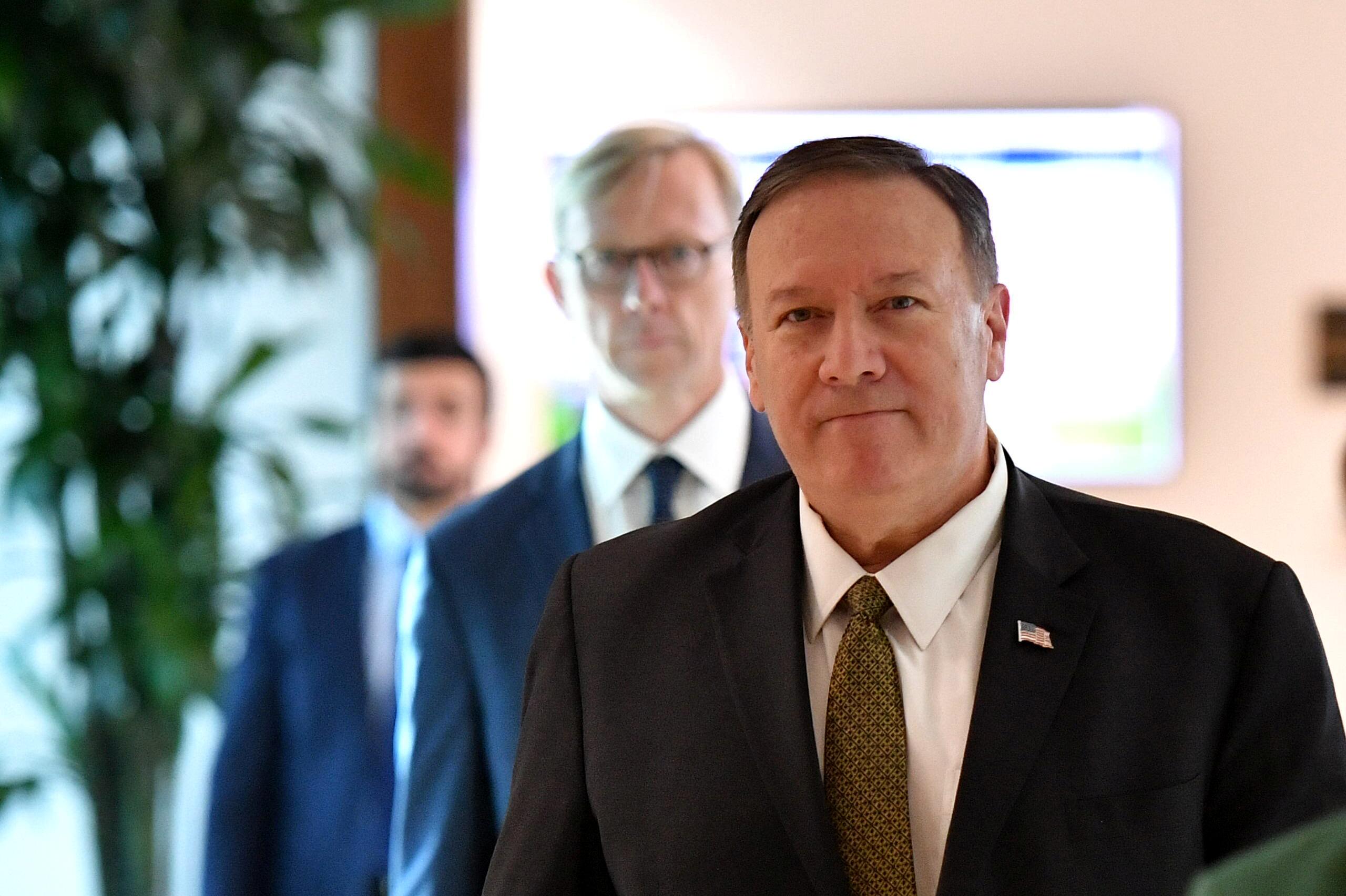 “If the Americans think of any plots, the Iranian nation will respond from the Mediterranean, to the Red Sea and to the Indian Ocean,” said General Yahya Rahim-Safavi, a senior adviser to Iran’s supreme leader, state news agency IRNA reported.

U.S. Secretary of State Mike Pompeo had called the attacks an “act of war” but on Thursday he said Trump, who has ordered more sanctions on Iran, wants a peaceful solution to the crisis.

“We are here to build out a coalition aimed at achieving peace and a peaceful resolution. That’s my mission, that’s what President Trump certainly wants me to work to achieve and I hope that the Islamic Republic of Iran sees it that way,” Pompeo said.

“Coalition for Peaceful Resolution?,” Mohammad Javad Zarif said in a statement on Twitter, and listed eight diplomatic initiatives by Iran since 1985, including a peace plan for Yemen in 2015.

Oil prices, which soared following the attack, steadied after Saudi Arabia pledged to restore full oil production by the end of September. 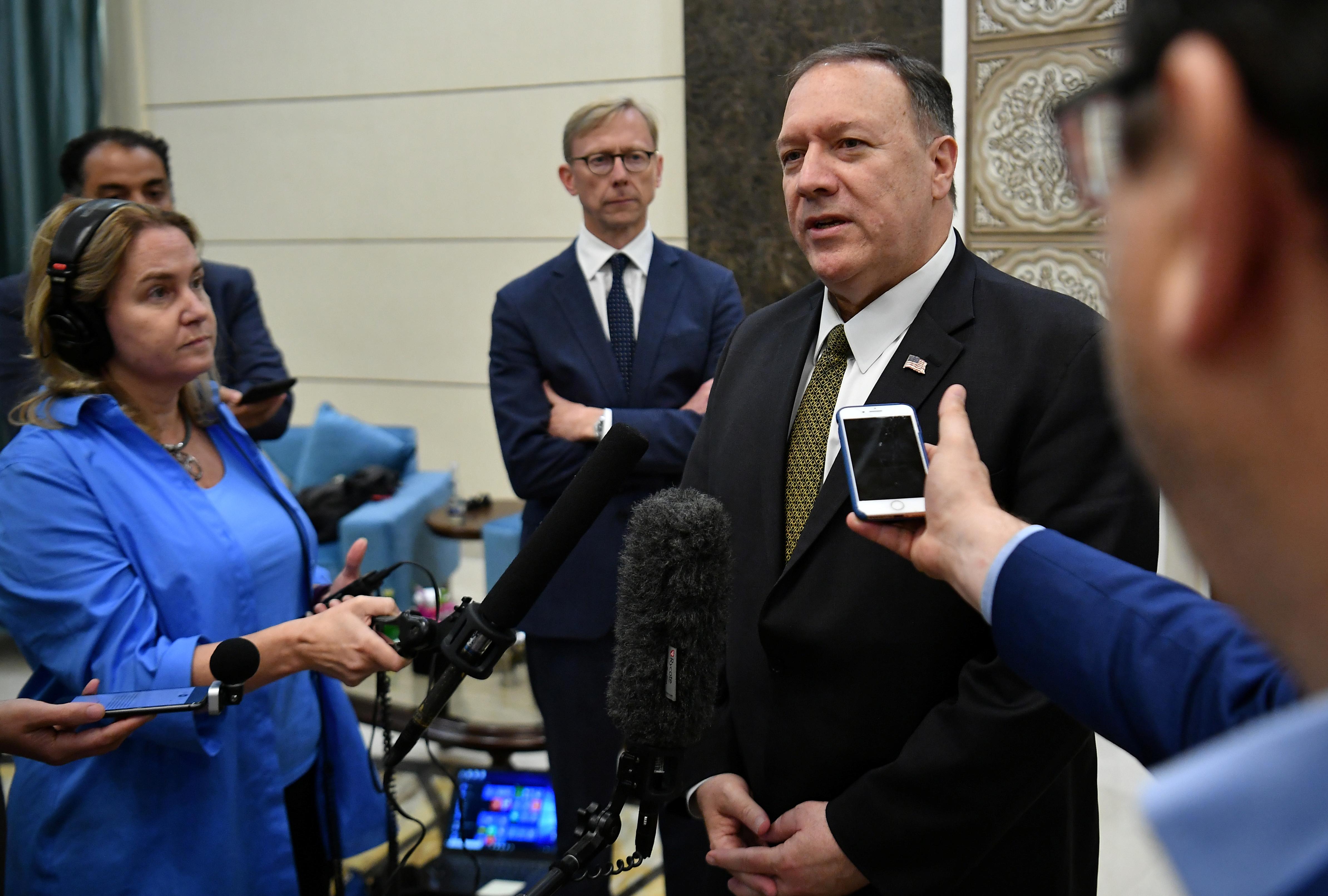 Kuwait said it had raised the security alert level at all of its ports, including the oil terminals, state-run media said, citing a decision by the trade and industry minister.

Russian Foreign Minister Sergei Lavrov urged all countries in the Gulf to sit down for talks to defuse tensions and said groundless accusations against Iran over the attacks were inflaming tensions, Interfax news agency reported.

The Yemeni Houthi movement on Friday accused the Saudi-led coalition of a dangerous escalation of the situation around Hodeidah, after coalition forces attacked targets north of the port city.