Russia has also ordered its vast network of state-run hotels, resorts and recreational facilities to shut down from March 28 until June 1, as its number of confirmed coronavirus cases rose past 1,000. It comes after the number of confirmed cases jumped by a record daily amount for the third day in a row on Friday, bringing Russia’s total to 1,036.

Russia reported 196 new cases of coronavirus on Friday, a daily record, taking its official total for those infected with the disease to 1,036.

The nation said one more person had been killed by the virus in the past 24 hours, taking the total number of deaths to four.

Russia’s mass domestic tourism and recreation sector is still dominated by the state, a legacy from Soviet times. 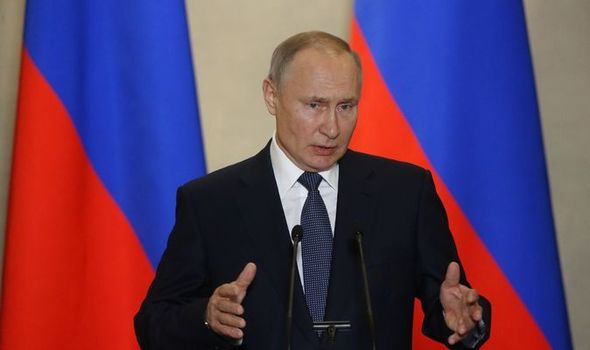 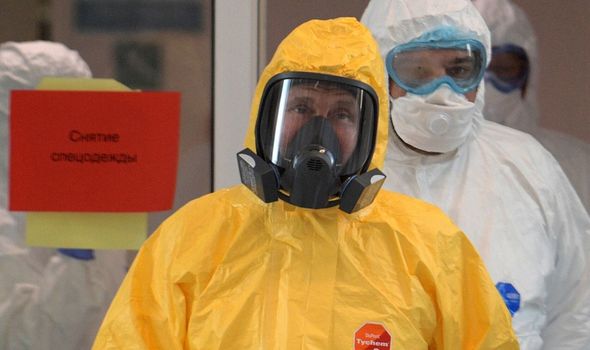 President Vladimir Putin has declared next week a non-working week, and Moscow, the country’s worst-affected area, will this weekend close all cafes, restaurants and shops apart from those selling food and medicine, until April 5.

The number of confirmed coronavirus cases in Russia remains much lower than in many European countries, but the mayor of Moscow told Mr Putin that the real scale of the problem in the capital far exceeded official figures.

Mr Putin has said he hopes his nation will defeat coronavirus in two to three months if it imposed tough measures quickly.

And on Friday, he signed legislation allowing the government to intervene to regulate some retail and wholesale medicine prices. at the real scale of the problem in the capital far exceeded official figures.