A DUQUESNE University professor who was caught on video telling his students it was okay to use the n-word “in a pedagogical sense” has been placed on paid leave.

Gary Shank was teaching an educational psychology class online when he was filmed by one of his students, who posted the video to Twitter on Friday, repeatedly using the racial slur. 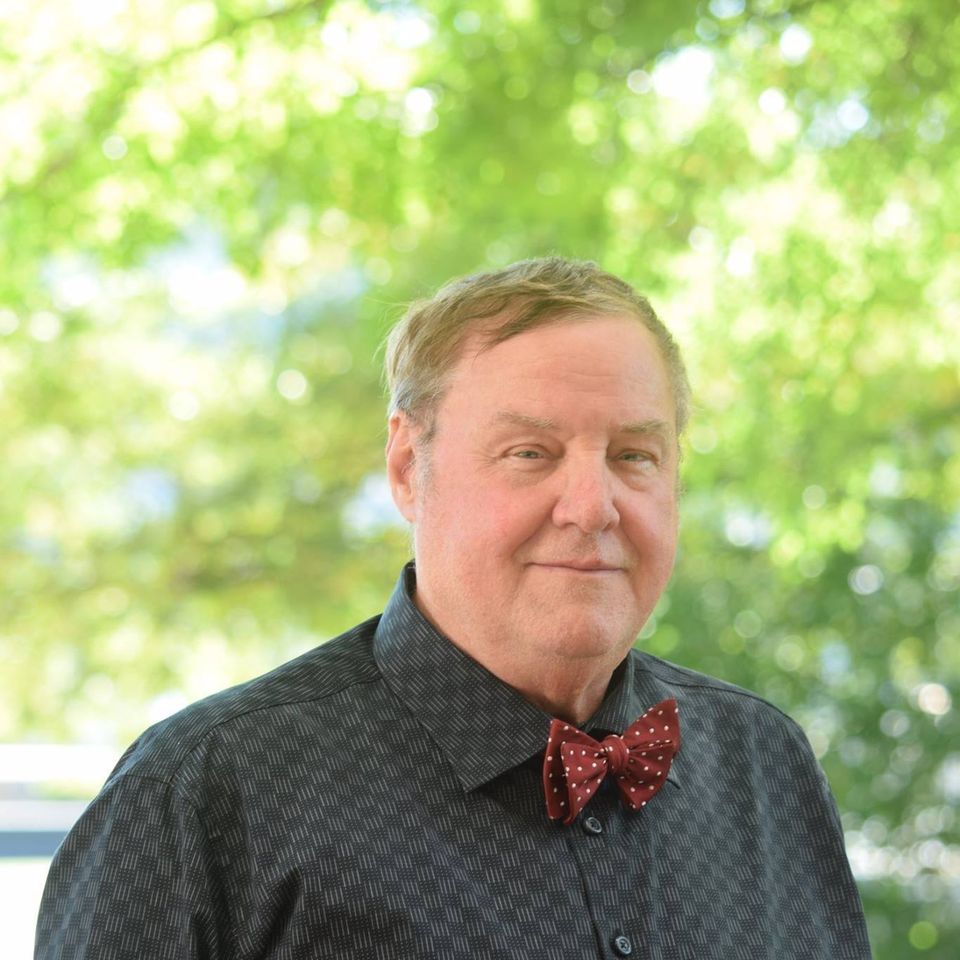 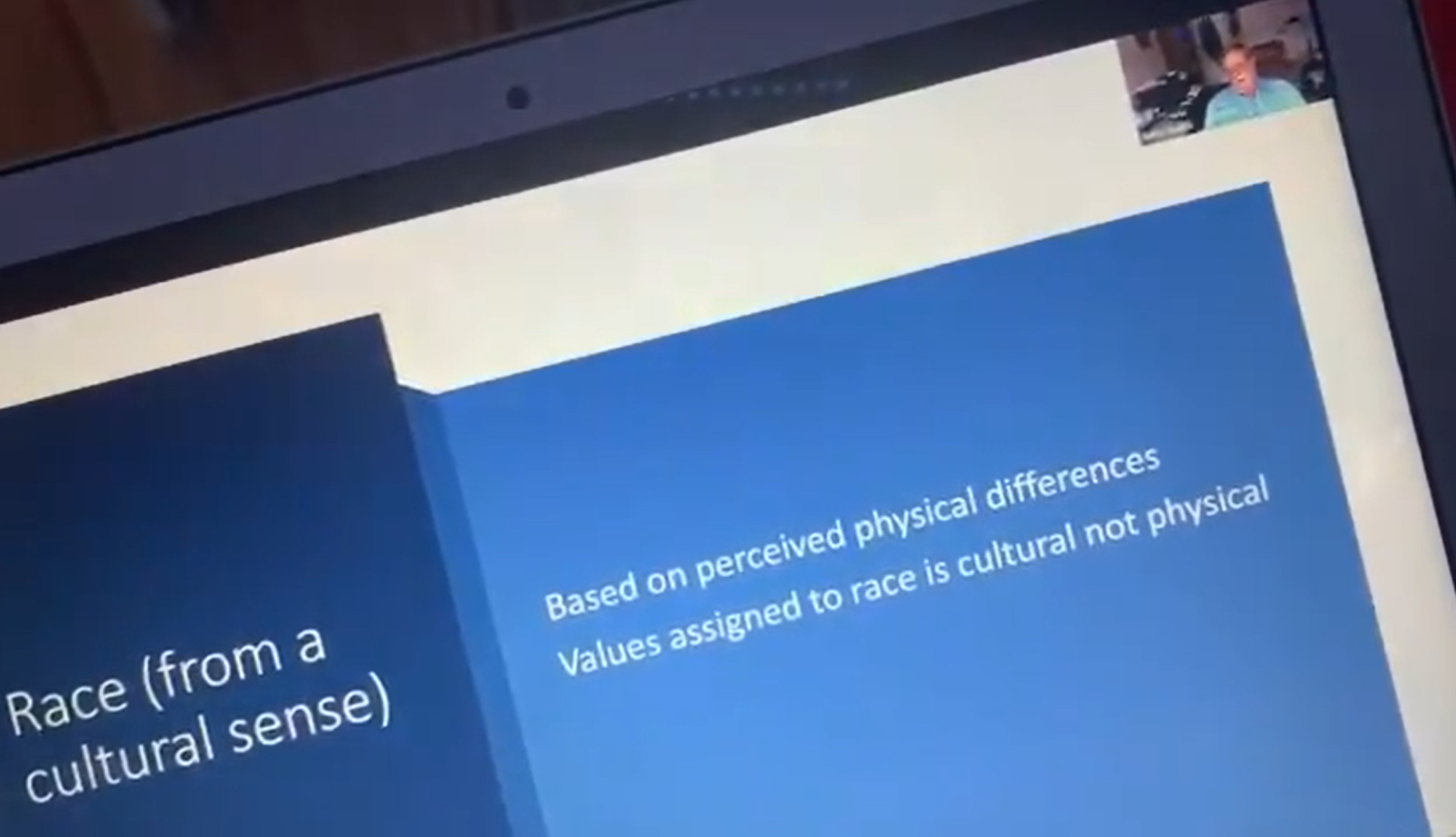 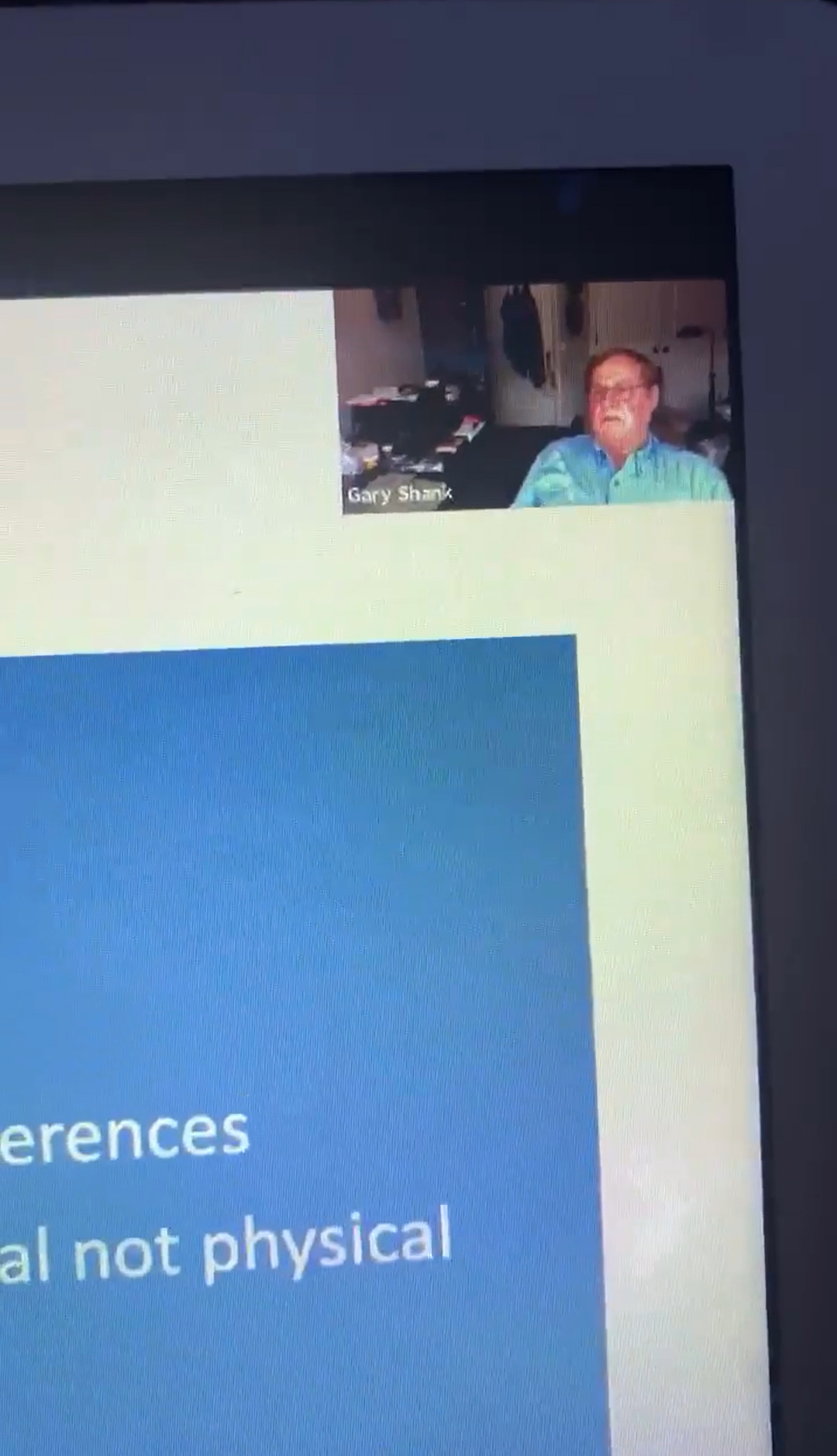 “What’s the one word about race that we’re not allowed to use? I’ll give you a hint, it starts with ‘n’,” Shank says in the video.

When none of his students answer, Shank continues: “It’s even hard to say. I’ll tell you the word … and that word is n****r.”

The lecture was given with a presentation slide titled “Race (from a cultural sense)” which concludes: “Based on perceived physical differences. Values assigned to race is cultural not physical."

Shank uses the word several more times in the video to explain how common the word was, telling students that people called Brazil nuts “n****r toes” when he was a kid. 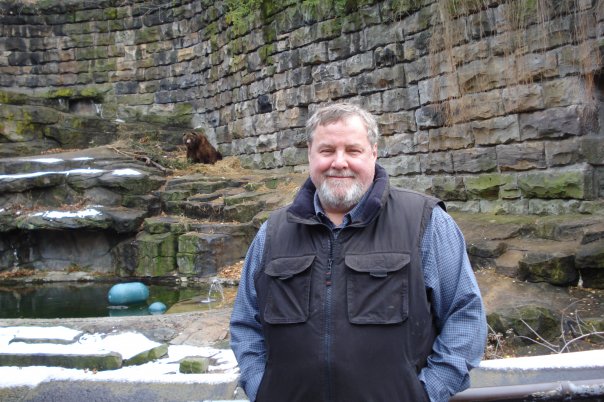 He added that that somebody might say he was “n****r rich” if he had a little extra money and “was spending it extravagantly.”

Gretchen Generett, dean of the School of Education at the private Catholic university, told CBS News that Shank had been placed on paid leave as the school investigates the professor's "troubling and disturbing” language.

Generett told the outlet she had also sent a letter to students in the class as soon as she learned about what happened and thanked students for coming forward about the incident.

Shank’s classes will be taught by another professor and his profile has since been removed from the school’s website.

The Duquesne Duke, a student newspaper, reported that Shank repeatedly apologized to students in the following lecture and obtained an email Shank sent to his class in the aftermath.

“I used a term that I now realize was deeply troubling to the class. It was not my intent to do so, but I must take responsibility for the impact of my words and teaching,” he wrote.

Shank continued: “As a consequence, I am offering each and every one of you my most sincere apology and my guarantee that I will never cross this line again in our class.”

Sophomore Kaytlin Black told the student paper that her “heart seriously goes out to him right now.”

“I just wish for two seconds we could look at both sides and acknowledge he’s human. He wasn’t saying the things he did to hurt anyone or target anyone. He took a point he was trying to make just way too far,” she said.

Several reviews of Shank’s courses on RateMyProfessors.com have described Shank as “a nice guy” who “really cares about his students.”

“He is the nicest professor ever, he really is a great guy but I wouldn't say a great professor. He has no structure to his classes at all,” one former student wrote.

Token Projects to Recover $130M from the Kucoin Hack, Devs Condemned for Centralization
We and our partners use cookies on this site to improve our service, perform analytics, personalize advertising, measure advertising performance, and remember website preferences.Ok