HONG KONG (Reuters) – A pro-Beijing lawmaker has called for a Clean Hong Kong Day on Saturday, urging supporters to pull down “Lennon Walls” of anti-government graffiti across the Chinese-ruled city, a possible flashpoint in more than three months of unrest. 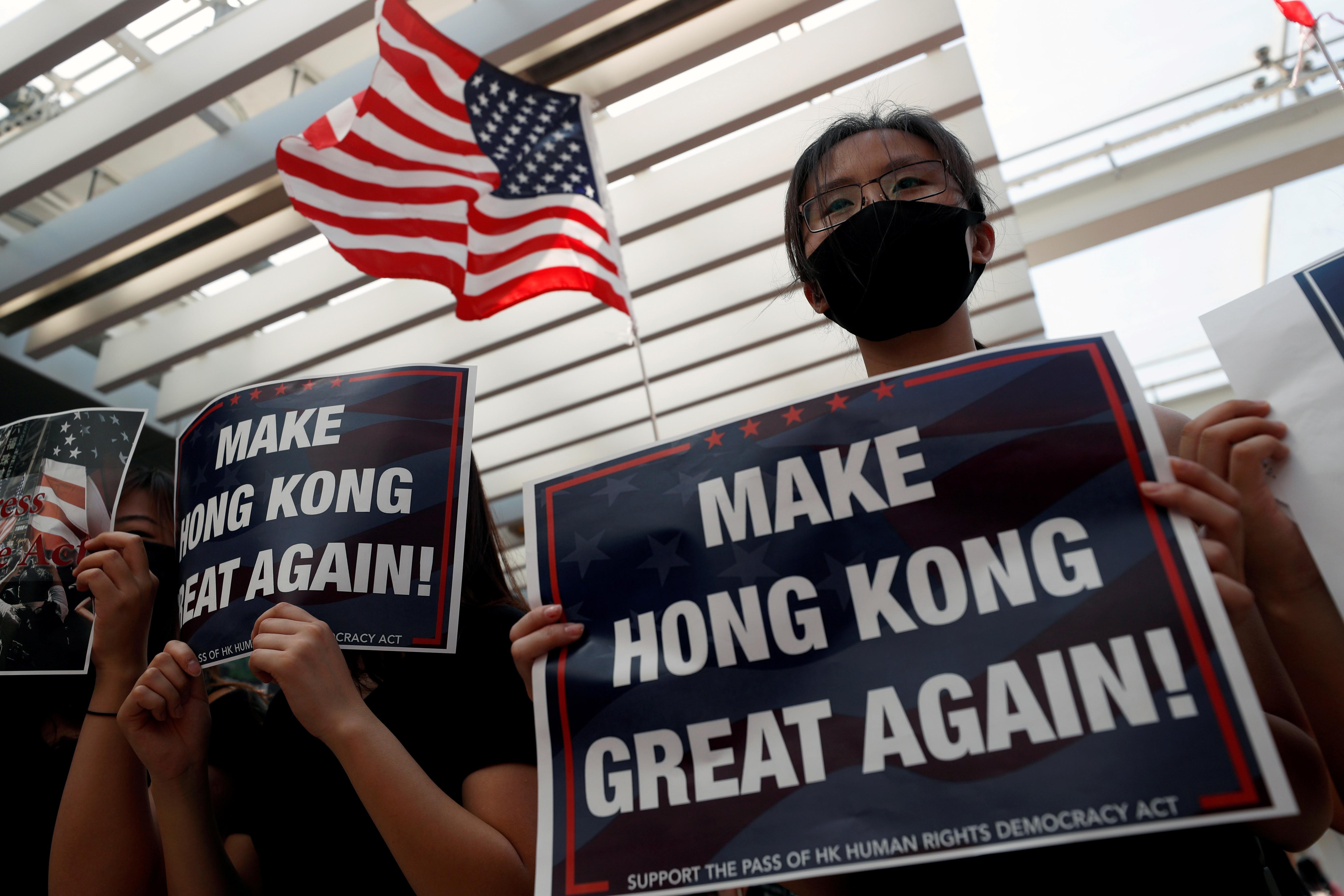 The Lennon Walls are large mosaics of Post-it notes calling for democracy and denouncing perceived Chinese meddling in the former British colony that have cropped up in underpasses, under footbridges, outside shopping centers and elsewhere.

Legislator Junius Ho, who has taken a tough stand against the protests, has called for cleanups of 77 Lennon Walls from 9 a.m. to 4 p.m. on Saturday, by 100 people at each site.

“We will do this to celebrate the 70th anniversary of our motherland,” he said on his Facebook page, referring to the founding of the Chinese People’s Republic on Oct. 1, 1949.

Protesters have vowed not to avoid confrontation but to rebuild the walls afterwards.

The Lennon Walls are named after the original John Lennon Wall in communist-controlled Prague in the 1980s that was covered with Beatles lyrics and messages of political grievance.

The walls have occasionally become flashpoints in recent weeks. Three people were wounded in a knife attack by an unidentified assailant near a Lennon Wall in the Tseung Kwan O district of the New Territories in August.

“We hope citizens will understand areas around Lennon Wall are relatively high-risk,” police official Fang Chi-kin told reporters. “There have been fights and scuffles between people from different backgrounds near these areas.”

Hong Kong’s Jockey Club canceled all races on Wednesday after protesters said they would target the Happy Valley racecourse where a horse part-owned by Ho was due to run.

Ho, who once described the protesters as “black-shirted thugs”, on Thursday pulled the horse, “Hong Kong Bet”, from all races until the protests are over. Ho said the horse should not be “deprived of its right to race”.

Police have responded with tear gas, water cannon and rubber bullets. A total of 1,474 people have been arrested, aged between 12 and 84, police said on Friday. So far 207 have been charged, including 79 for rioting.

On Friday, rights group Amnesty International accused police of torture and other abuses in their handling of detained protesters. Police said they had respected the “privacy, dignity and rights” of those in custody.

“It was not a fair report,” a senior police officer told reporters. “Anyone could have come out with a report like that quoting anonymous sources… I could have written another 400 like that.” 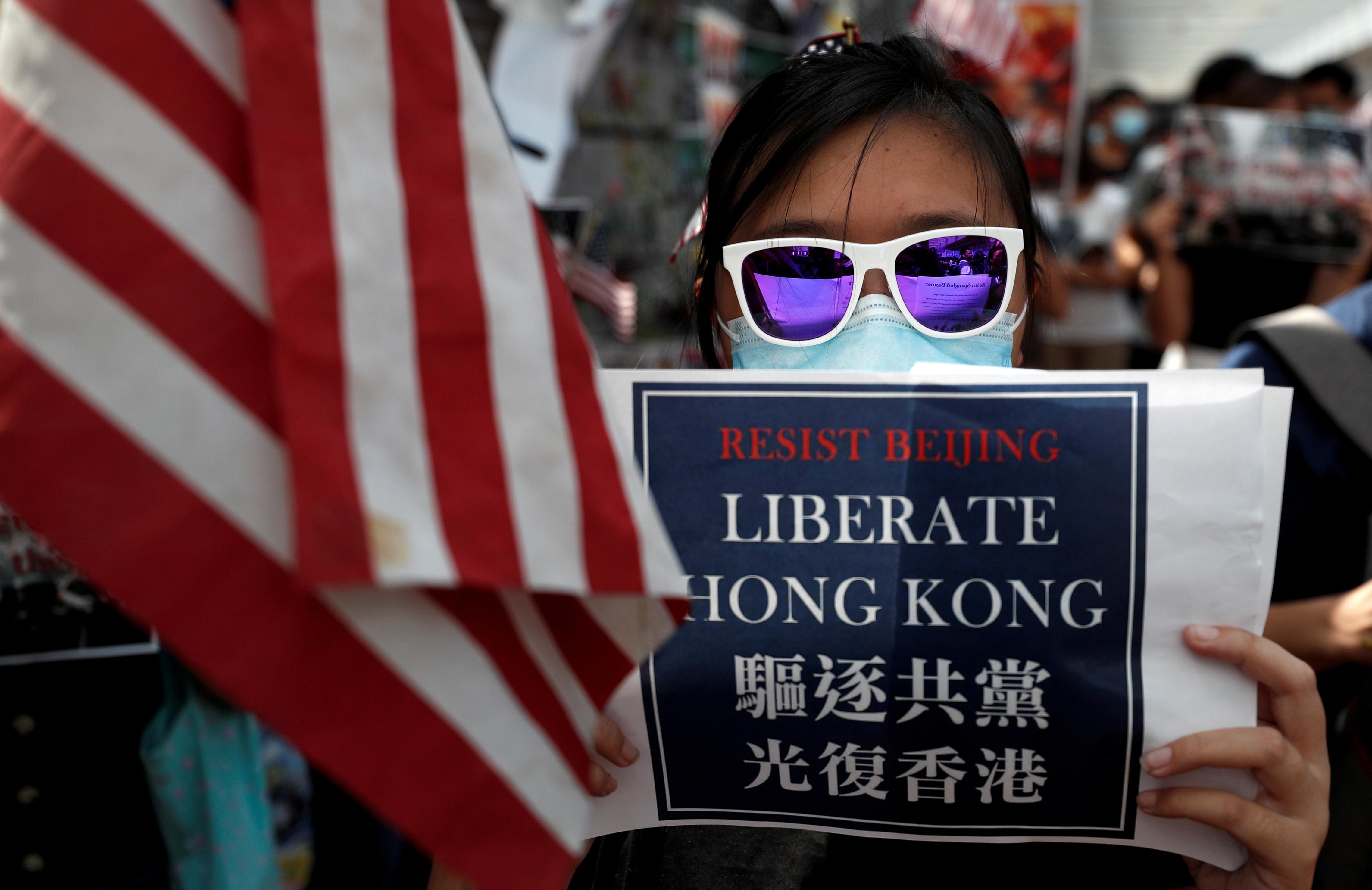 Hong Kong returned to China in 1997 under a “one country, two systems” formula that ensures freedoms not enjoyed on the mainland, including right of assembly and an independent judiciary.

Demonstrators are angry about what they see as creeping interference by Beijing and the protests have broadened into calls for universal suffrage.

China says it is committed to the “one country, two systems” arrangement and denies interfering. It has accused foreign powers, particularly the United States and Britain, of fomenting the unrest and told them to mind their own business.