Police in desperate search for missing mum, 32, who vanished in Staffordshire

POLICE are scrambling this morning for a missing mum in North Staffordshire.

Lauren Pakeman, 32, was last seen yesterday morning at 9am in the Loggerheads areas of  Newcastle-under-Lyme. 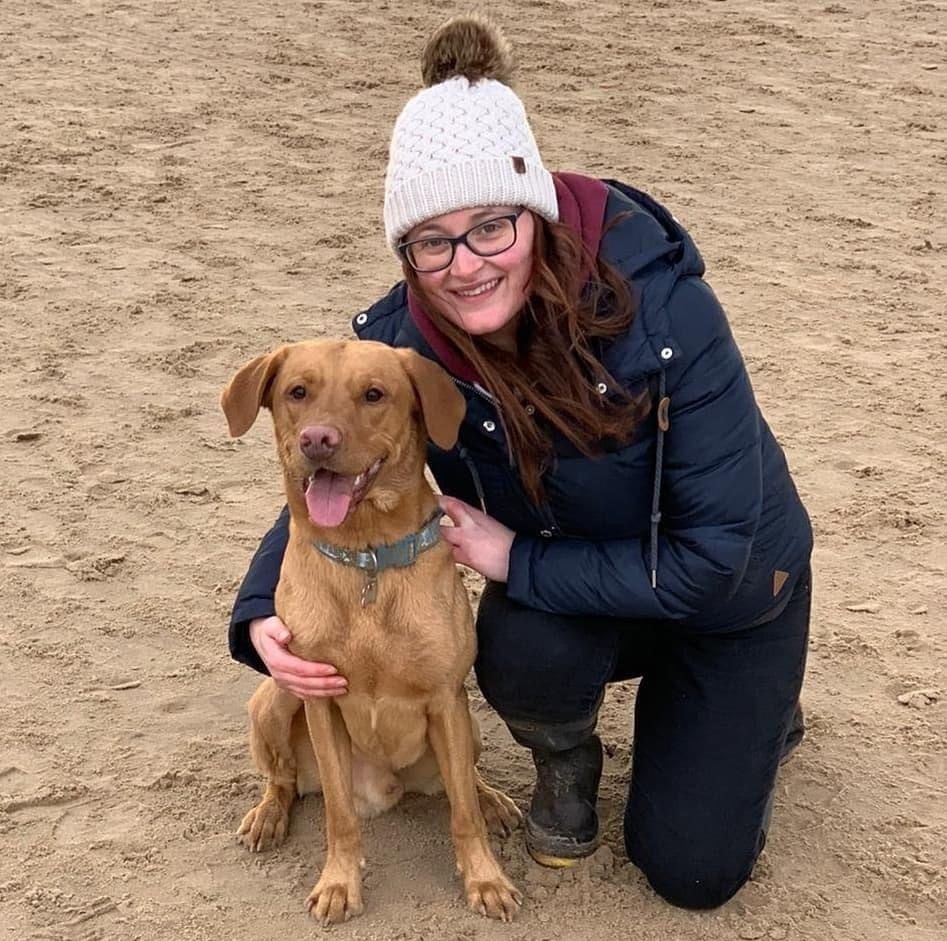 Staffordshire Police issued the appeal just after 3.30am this morning.

She is as white, of medium build, with brown shoulder length hair.

The former teacher spoke to The Sun Online earlier this year praising her son for raising money for NHS heroes during lockdown.

She said at the time: "Our NHS has been stretched for many years, but it’s at such an extreme level now."

She also started a self-isolation diary in March after her son was sent home with a cough.

At the time the single mum wrote in the Stoke Sentinel: "The first few days of self-isolation have gone by in a bit of a blur."

Police have not said if her son was with her when she went missing.

Police are urging anyone with information to get in touch by calling on 101 quoting incident 655 of September 14.