A PILOT was killed after his light aircraft crashed into an East Sussex field.

Emergency services rushed to the scene at around 11am today after the plane reportedly crashed on open ground north of Heathfield. 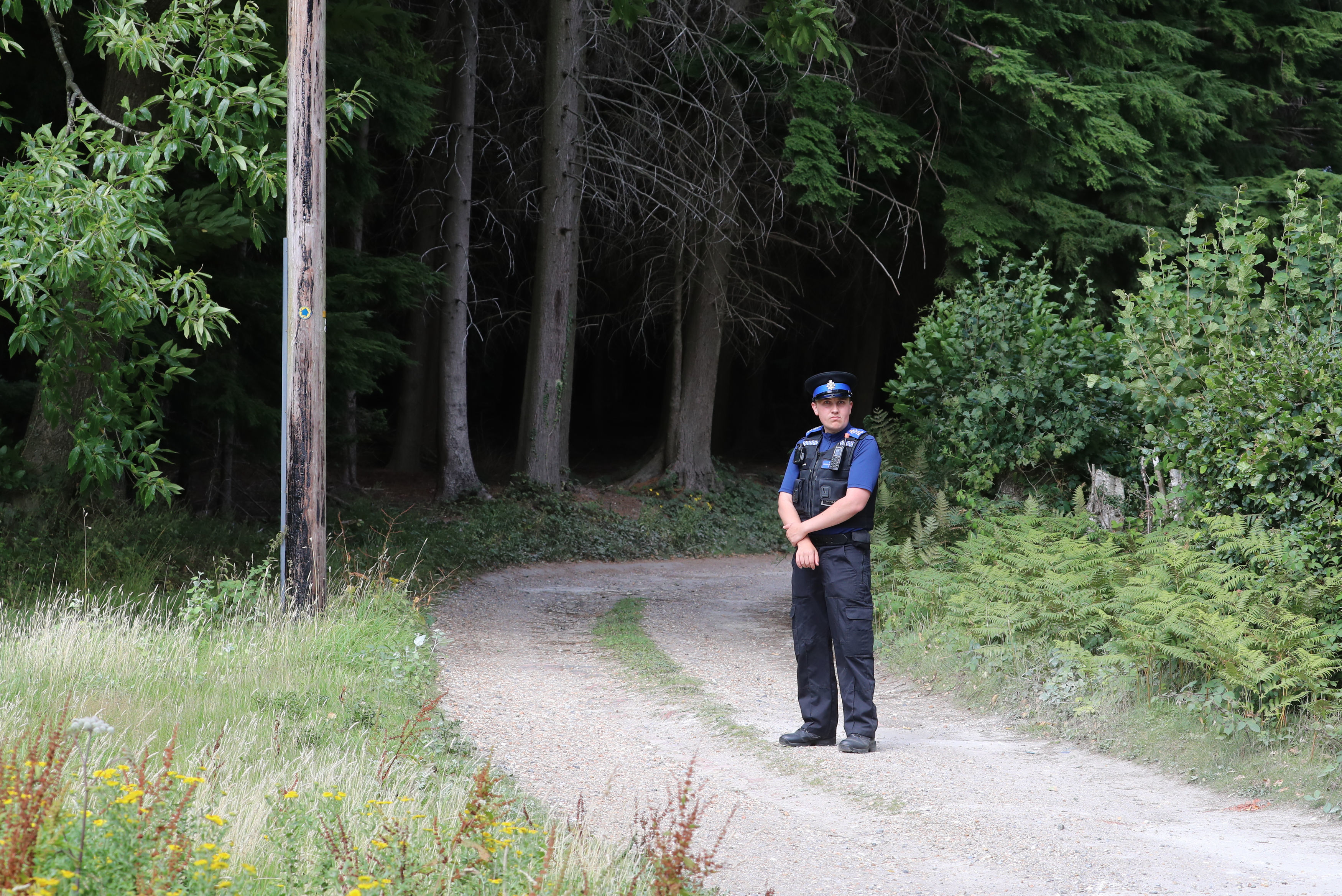 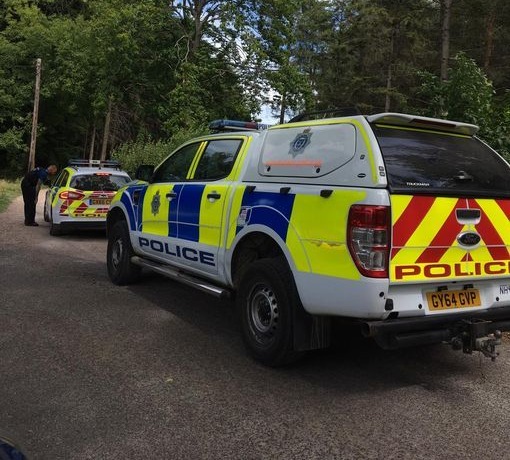 The pilot is believed to have died immediately and his next-of-kin has been informed.

Firefighters from multiple stations were called out minutes after the fatal crash and extinguished a fire which engulfed the main body of the plane with foam.

The fire crew also confirmed the small aircraft went into a field.

Police and ambulance were also at the crash site, which is just off Herring Lane and near a flying school.

A witness, who asked not to be named, told reporters that the plane went down not far from a small airfield near Heathfield.

They said: "The pilot landed a couple of fields off the runway – they crashed.

"The fire brigade came but the plane was already on fire. Nobody could do anything about it."

An AAIB spokesperson said: "The AAIB has sent a team to investigate an accident involving a light aircraft which crashed this morning near Heathfield, East Sussex."

A Sussex Police spokesperson said: "Emergency services were called to the scene off Herring Lane at 11.01am where the aircraft had caught fire after crashing.

"Unfortunately, the pilot is believed to have died instantly.

"His next-of-kin have been advised."

The South East Coast Ambulance Service confirmed that "a number of resources" were sent to the scene.

Analysts Differ Regarding Where Bitcoin Should Be

Apple Gives In, Allows Facebook Pay for Paid Online Events
We and our partners use cookies on this site to improve our service, perform analytics, personalize advertising, measure advertising performance, and remember website preferences.Ok