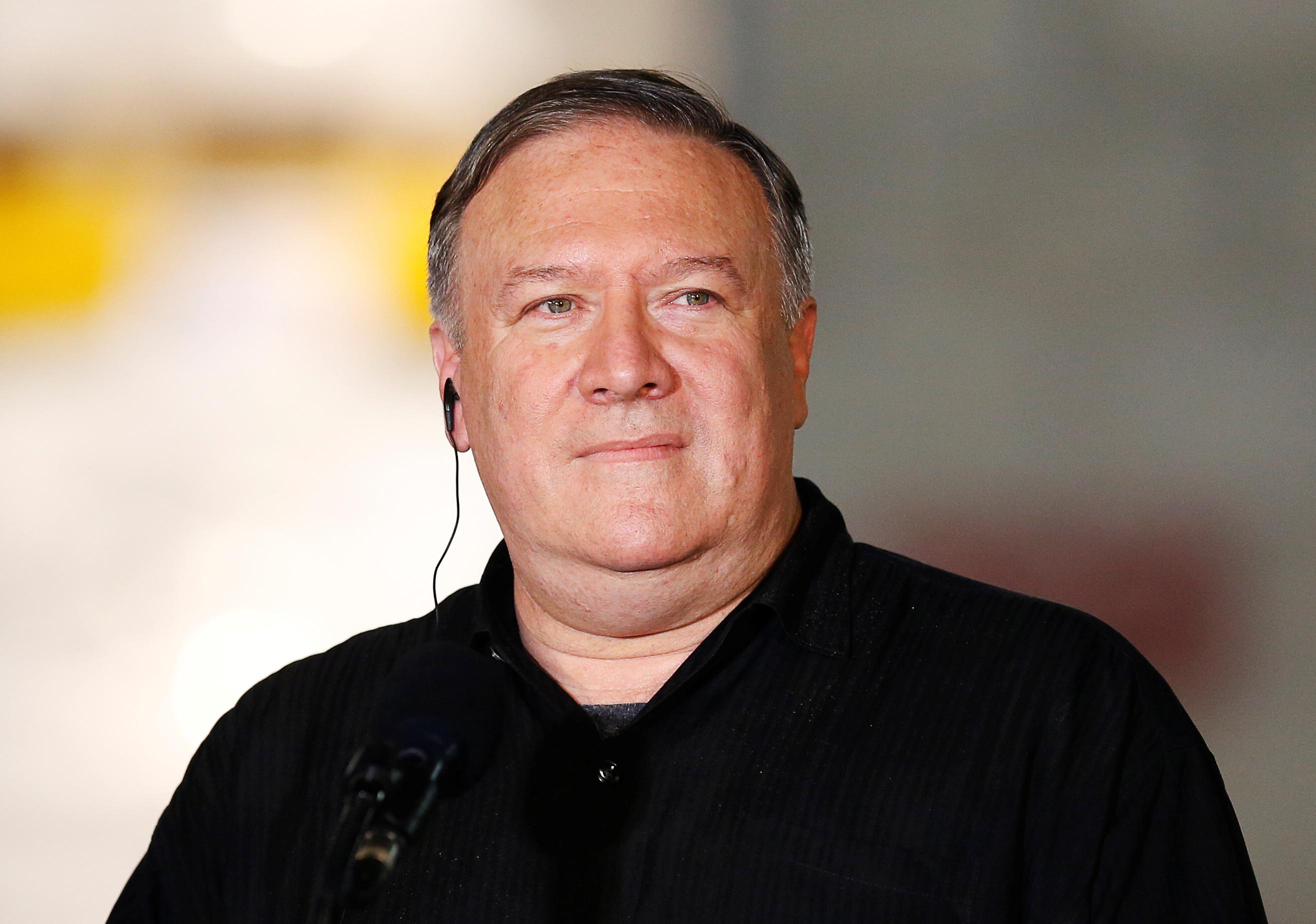 SEOUL (Reuters) – North Korea no longer wants U.S. Secretary of State Mike Pompeo involved in nuclear talks, calling for someone who “is more careful and mature in communicating”, state media said on Thursday.

The official KCNA news agency also said, quoting Kwon Jong Gun, a senior official at the North’s foreign ministry, that “no one can predict” the situation on the Korean peninsula if the United States does not abandon the “root cause” that compelled Pyongyang to develop its nuclear program, without elaborating.