A MUM shaved a bra into her partner’s chest hair as he slept in an Elf on the Shelf prank. 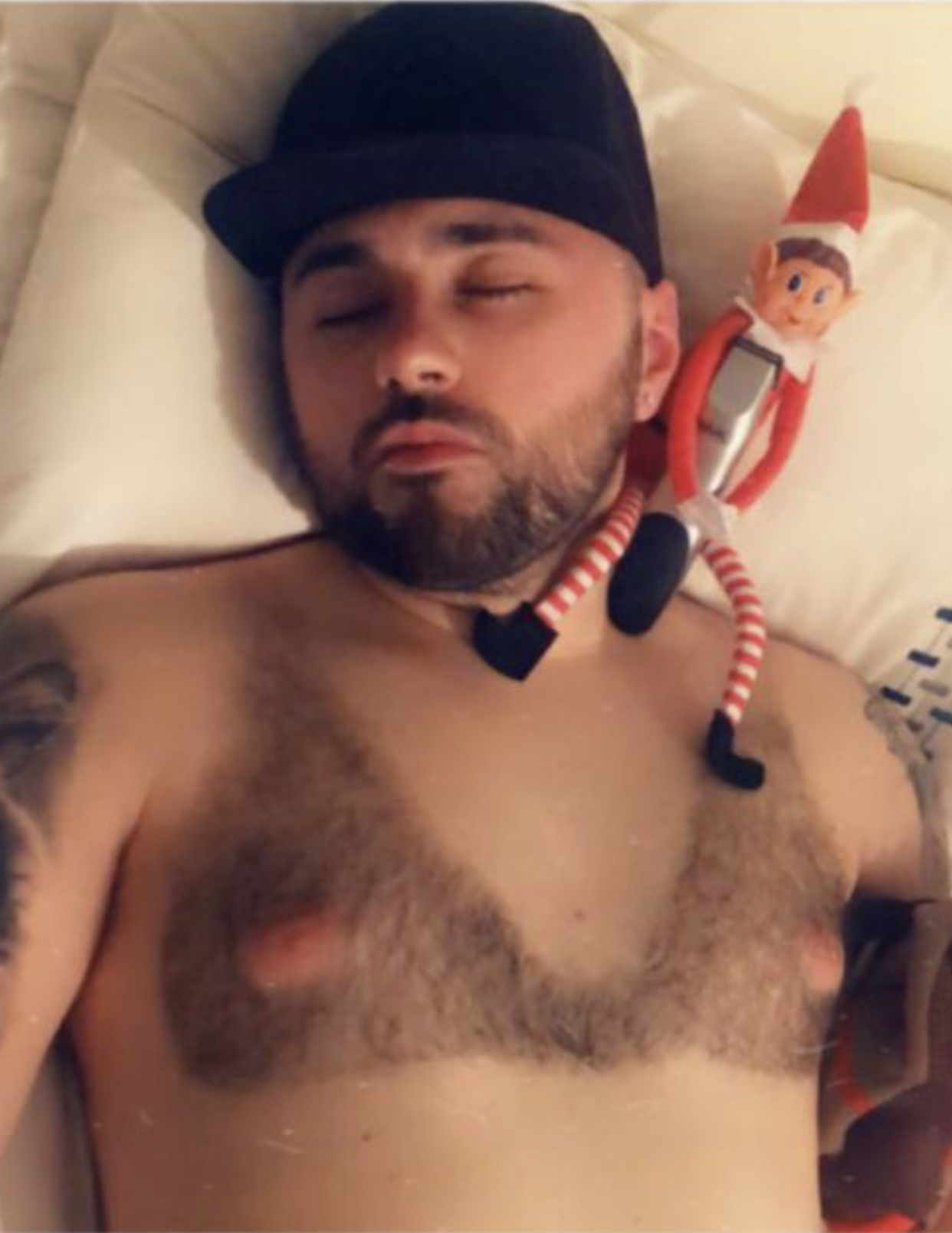 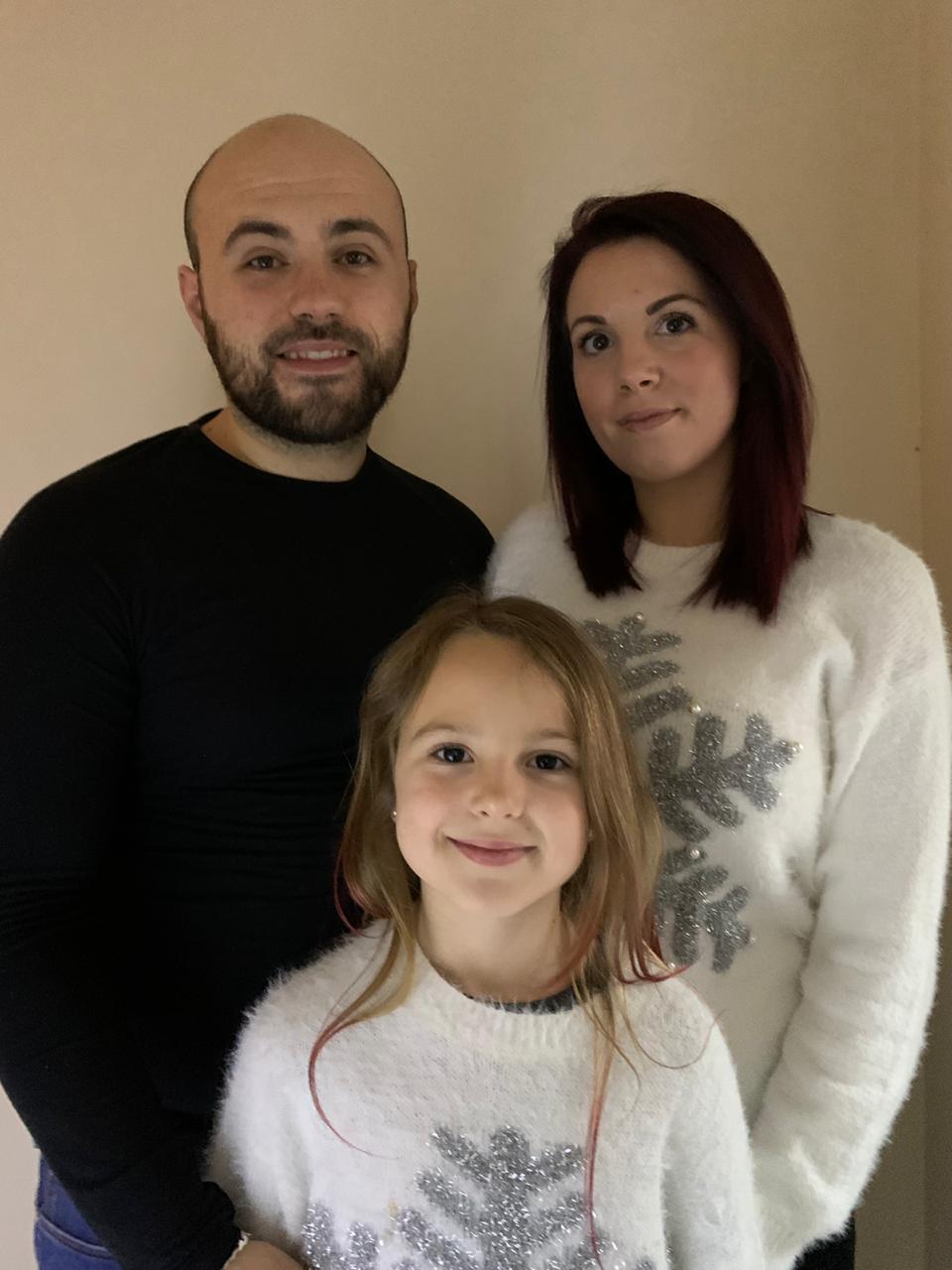 Her daughter Elise, eight, woke the next morning and could not stop giggling when she saw Josh’s chest.

Sitting on his shoulder as he lay in bed was a mischievous elf holding a pair of clippers.

Recruitment consultant Josh said: “Elise was laughing her head off.

"She believes it was the naughty elf.

"When you see the delight in her face it makes it worth having a bra on my chest for the next few weeks."

"It was so funny.

"I was so tired from work I went to bed at about 10pm and fell into a really deep sleep." 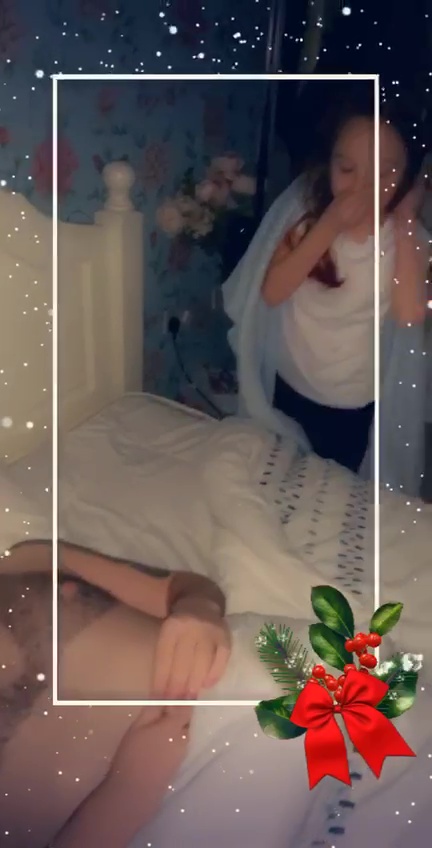 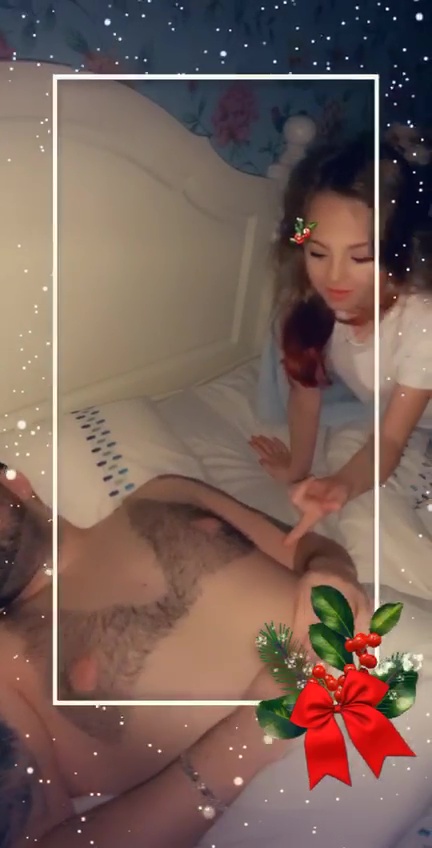 Josh, of Laxey, Isle of Man, explained: “I woke up to find Samantha halfway through fashioning a bra into my chest hair."

“I thought, well she may as well finish now.”

“We haven’t stopped laughing since – it’s just as much fun for us as the kids.”

England eases lockdown: how pubs, hairdressers and restaurants will work
We and our partners use cookies on this site to improve our service, perform analytics, personalize advertising, measure advertising performance, and remember website preferences.Ok