BRITAIN is in a very different place to where it was just two weeks ago.

Then Boris Johnson was predicting near normality by Christmas and we could see fairy lights at the end of the tunnel. 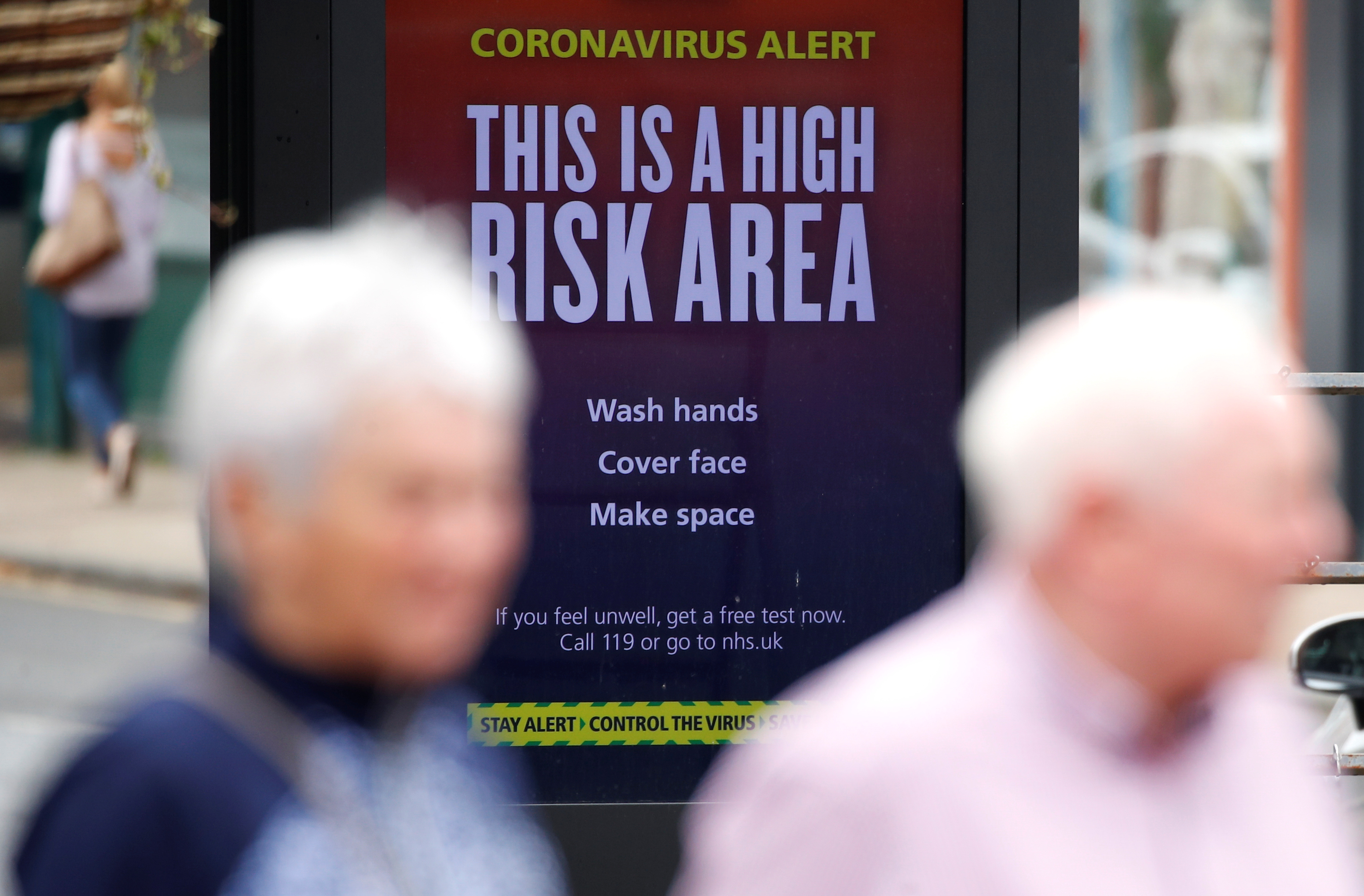 Since then the Government has been forced to slam on the brakes, with last- minute restrictions on holidaymakers and local lockdowns in large parts of the North.

And there is more pain to come over fears a second spike has already started.

Government scientists know the virus is mainly being spread by friends and relatives meeting up in their homes.

So a fresh ban on indoor get-togethers cannot be ruled out.

The irresponsible behaviour of Covidiots like former England star Paul Scholes illustrates the scale of the problem.

Hosting an overnight house party in a high-risk lockdown area is not an example we want young people to follow.

Suggestions that many who don’t speak English haven’t even been informed of the restrictions because of lack of translations is also appalling.

Tory peer Baroness Verma today claims thousands in Leicester have never been sent information on the pandemic in their own language.

If true, this is a disgrace.

Safety advice must be spelled out loud and clear in every language whatever the cost.

WITH free trade talks between the UK and Brussels close to stalling, negotiations with other countries are even more vital.

So we applaud Liz Truss’s efforts to help secure the future of two of our favourite tipples, Scotch whisky and gin. 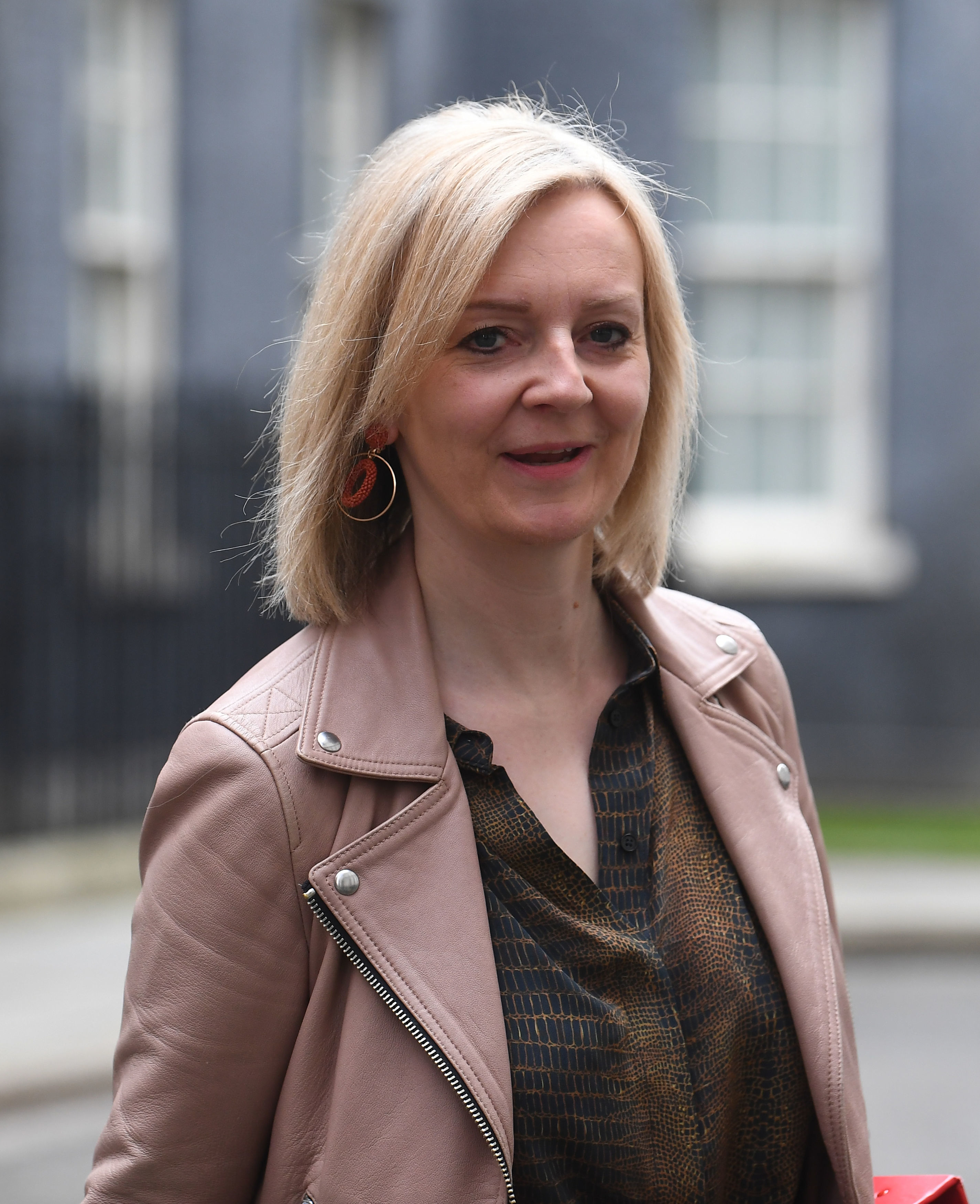 The Trade Secretary is flying to the US to try to get outrageous booze tariffs down before any trade agreement is struck.

The prize will be protecting a key part of our economy and supporting 6,500 jobs.

That’s a very large one.

BRITAIN is famed around the world for its system of justice.

So it is a scandal that only a third of our courts are open, despite a huge backlog of 550,000 cases. 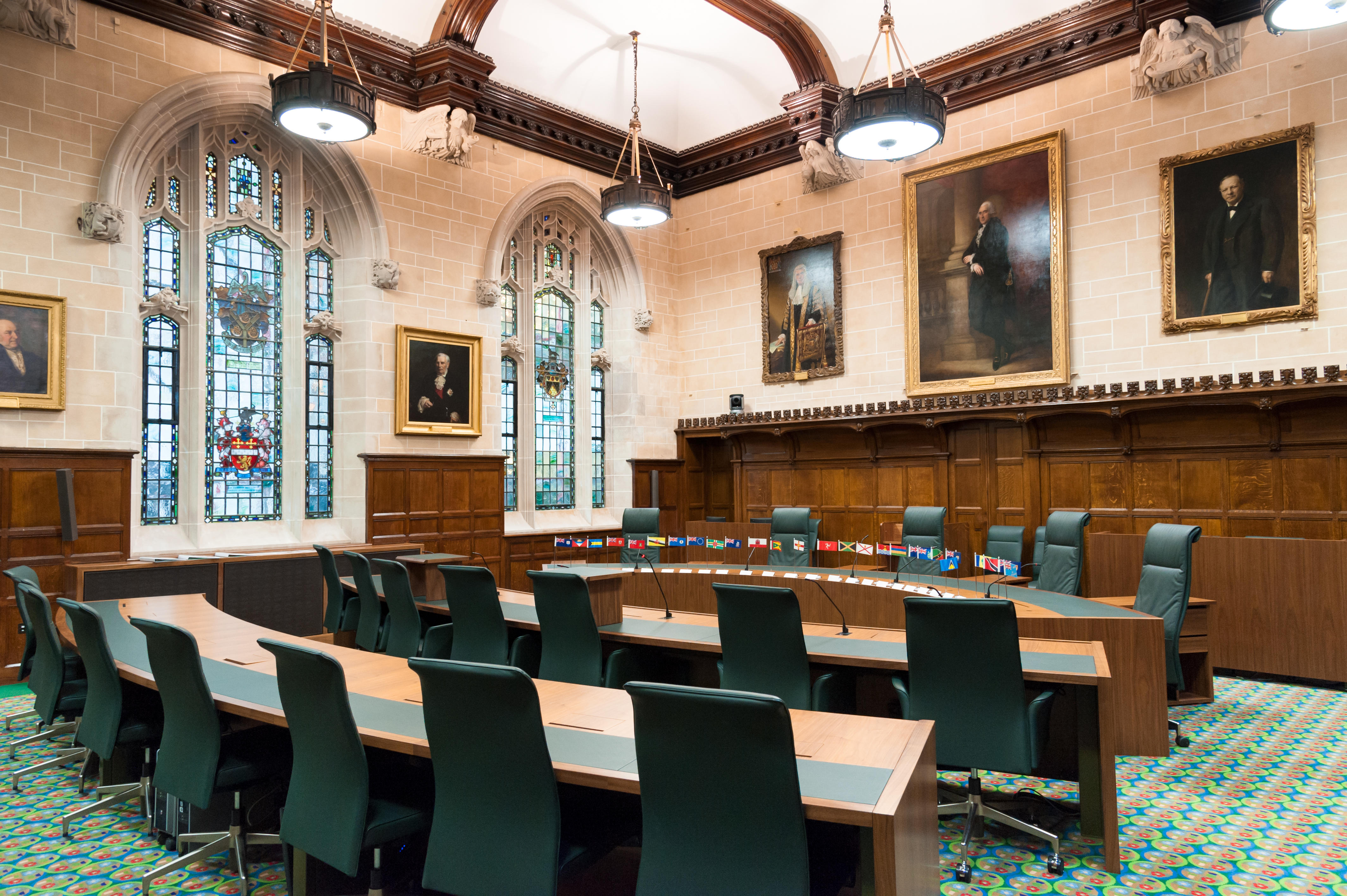 Many high-profile trials are being postponed, increasing the misery of innocent victims of crimes.

Covid has undoubtedly wreaked havoc but the legal saying that “justice delayed is justice denied” is as true now as ever.

The Ministry of Justice urgently needs to get the wheels turning again.