Jeremy Corbyn could leak US intelligence to Russia, Trump is told

Jeremy Corbyn might leak classified US information to Russia and Iran if he becomes prime minister, Donald Trump has been warned.

Analysis of the Labour leader’s attitudes towards the Kremlin has prompted a Think Tank to compile a report warning the US president to be wary if he is elected.

If Corbyn is handed the keys to No 10 Britain’s NATO membership could be  ‘downgraded’ in an effort to avoid state secrets being spilled, it suggests. 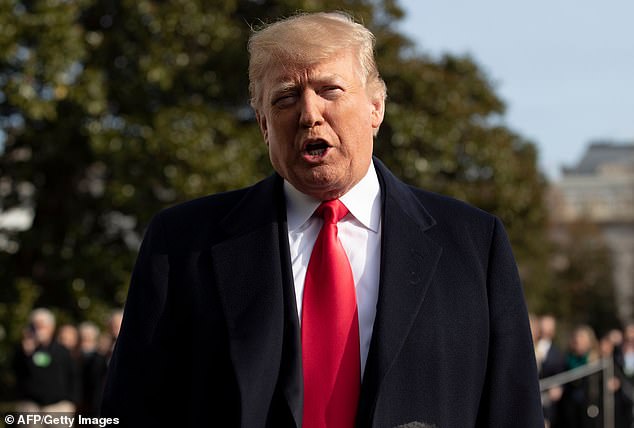 Corbyn’s reaction to events including the Salisbury attack, and his party allies’ attitudes towards Russia, gave Washington DC-based think tank the Hudson Institute fuel for their report.

Due to be published this week the document, written by Dr Azeem Ibrahim, professor at the US army’s war college, suggests Jeremy Corbyn cannot be trusted.

When Corbyn was asked about the Novichok poisoning in Salisbury in March last year, he said ‘the evidence points towards Russia’.

This prompted speculation Corbyn was reluctant to pin the blame directly on Russia. 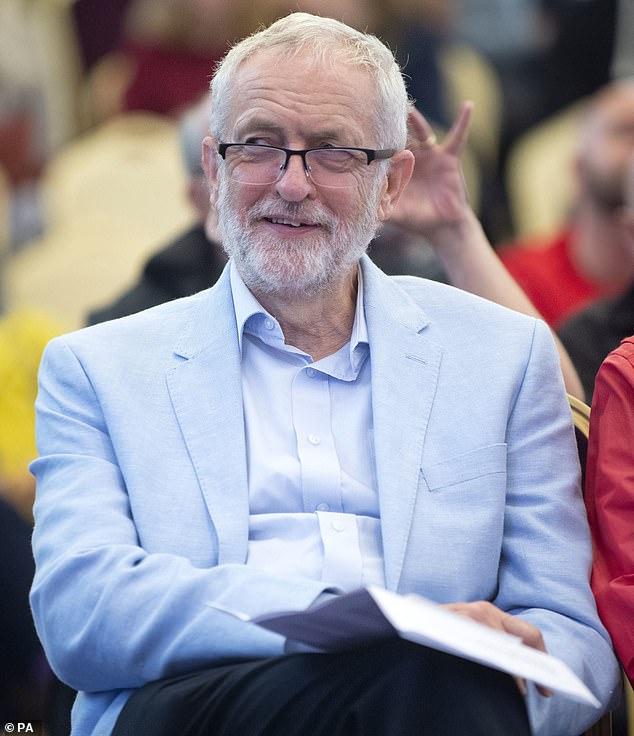 Corbyn’s reaction to events including the Salisbury attack, and his party allies’ attitudes towards Russia, gave Washington DC-based think tank the Hudson Institute fuel for their report. Pictured, Corbyn at the Scottish Trades Union congress yesterday

Russian former spy Sergei Skripal, 66, and his daughter Yulia Skripal, 33, were found unconscious on a bench in Salisbury, Wiltshire, after they were poisoned by the nerve agent on March 4, 2018.

He said Trump preferred Johnson because he makes a ‘compliant prime pinister’ who would hand Britain’s public services to US corporations in a free trade deal.

Trump said it would be hard for the Labour leader ‘to seek a no-confidence vote against New Prime Minister Boris Johnson, especially in light of the fact that Boris is exactly what the UK has been looking for’.

In retaliation, Mr Corbyn tweeted: ‘I think what the US president is saying, is that Boris Johnson is exactly what he has been looking for, a compliant prime minister who will hand Britain’s public services and protections over to US corporations in a free trade deal.’

The row erupted after Boris Johnson’s plan to suspend Parliament for five weeks starting on 9 September was given the Queen’s blessing.