Ivanka and Jared are both senior advisers to President Trump, for women’s issues and strategic planning respectively. Their appointments led to accusations of nepotism, and Ivanka being dubbed the First Daughter, a title she reportedly likes. However, this power couple has not always been so strong – they split for several months in 2008 after a year of dating.

The break-up was partly due to Jared’s parents, Charlie and Seryl Kushner, apparently being “horrified” by the match.

According to 2019 book ‘Kushner Inc’, they were concerned that Ivanka was not Jewish and were aghast that Jared was considering marrying outside the faith.

Author Vicky Ward wrote: “The idea was particularly offensive to Seryl, who had raised the children.

“They were her world, and her world was the closed conservative Jewish culture she had grown up in. 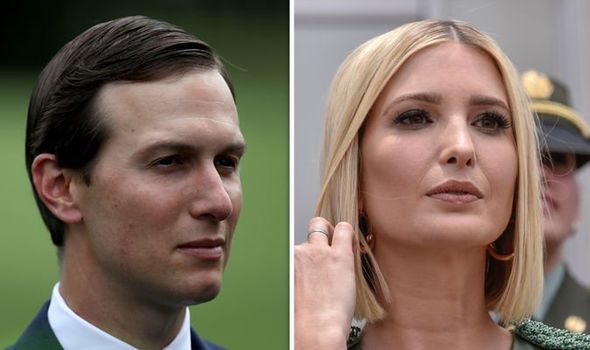 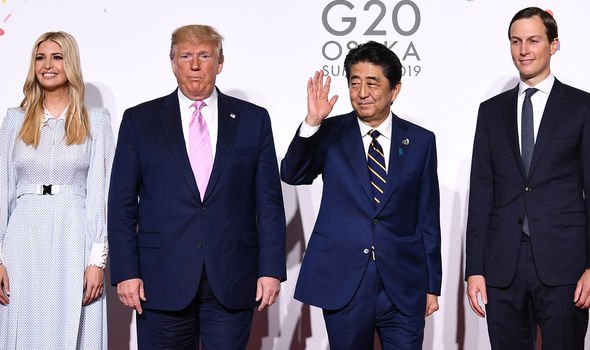 “Charlie and Seryl refused to even meet Ivanka, although Hammer repeatedly talked to Charlie about it.”

Alan Hammer, lawyer and friend of Charlie, reportedly told him: “You’re the closest people to your children of anybody that I know.

Shiva is a period of seven days of formal mourning for the dead, observed by Jews. 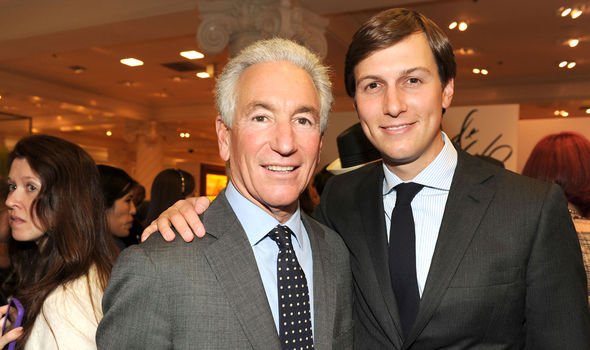 Ivanka and Jared were apart for just three months, before they were reunited.

The cupid behind their reunion was none other than Rupert Murdoch’s then-wife Wendi Deng Murdoch.

Jared reportedly “hung out” with the News Corps boss while heading up The New York Observer.

After he and Ivanka split, Wendi invited them both on a boating holiday without telling them the other would be there. 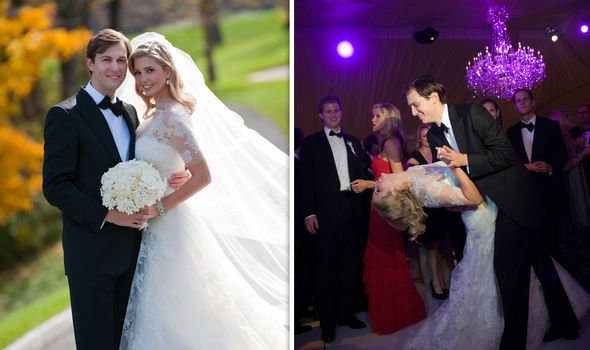 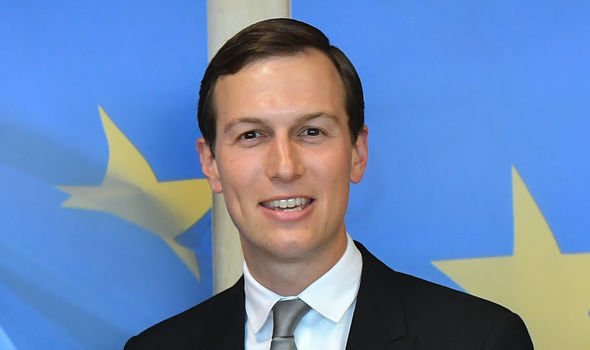 It was on this holiday that they rekindled their romance.

Soon after, Ivanka converted to Judaism, as a compromise for the family.

The conversion took place under the instruction of Rabbi Haskel Lookstein, who led the Congregation Kehilath Jeshurun on New York’s Upper East Side.

He was a member of the Rabbinical Council of America, which has great influence over determining whether a conversion is legitimate.

According to friends, Charlie went along with the conversion because he felt like he had no other option, but remained sceptical of Ivanka.

Family friend Bob Sommer recalled that he made the conversion process “as challenging as possible” in order to test her devotion.

Mr Sommer told Ms Ward: “This wasn’t like, ‘Talk to a rabbi, read a couple of paragraphs.’

“It was hard, and it was on Charlie’s terms.” 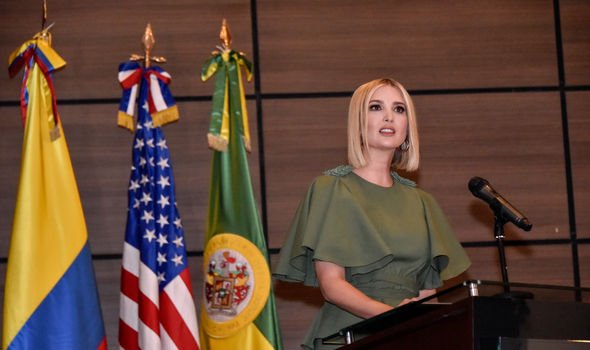 However, Ivanka not only passed the test but surpassed expectations and stunned everyone involved.

She charmed her in-laws and Charlie was soon waxing lyrical about how much Ivanka wanted to be a member of their family.

By the time Ivanka and Jared got married in 2009, the Kushner’s were “effusive” about her.

Businesses are Rapidly Embracing Blockchain to Fight Counterfeiting
We and our partners use cookies on this site to improve our service, perform analytics, personalize advertising, measure advertising performance, and remember website preferences.Ok