A GROUP of "ISIS wannabes" allegedly planned a "Netflix-worthy terror plot" to blow up Trump Tower and the New York Stock Exchange. 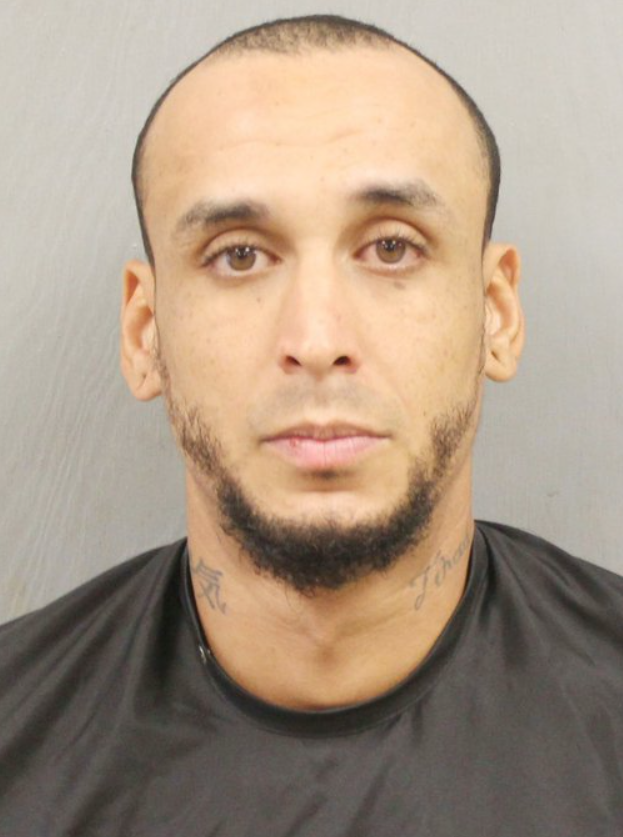 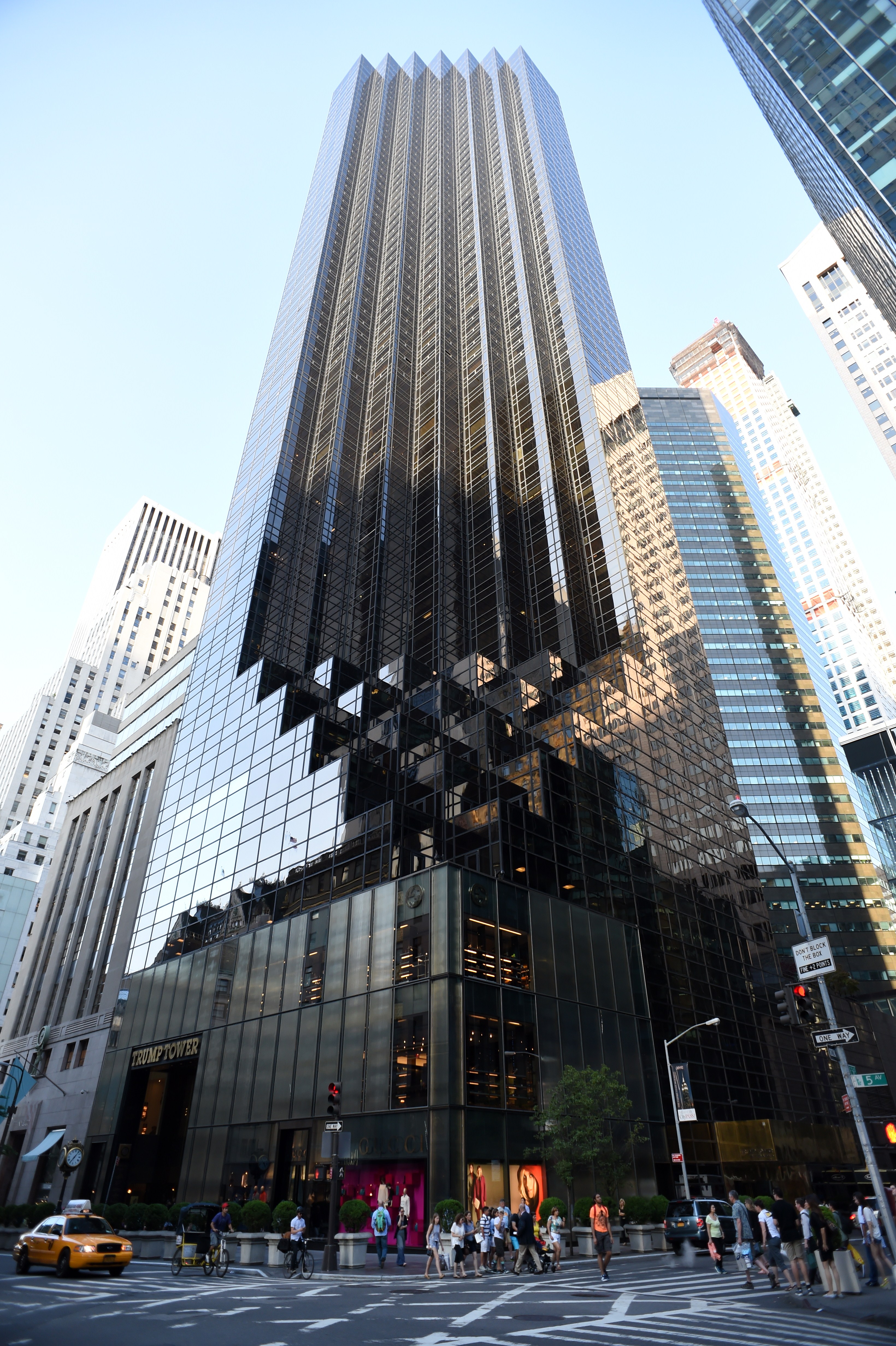 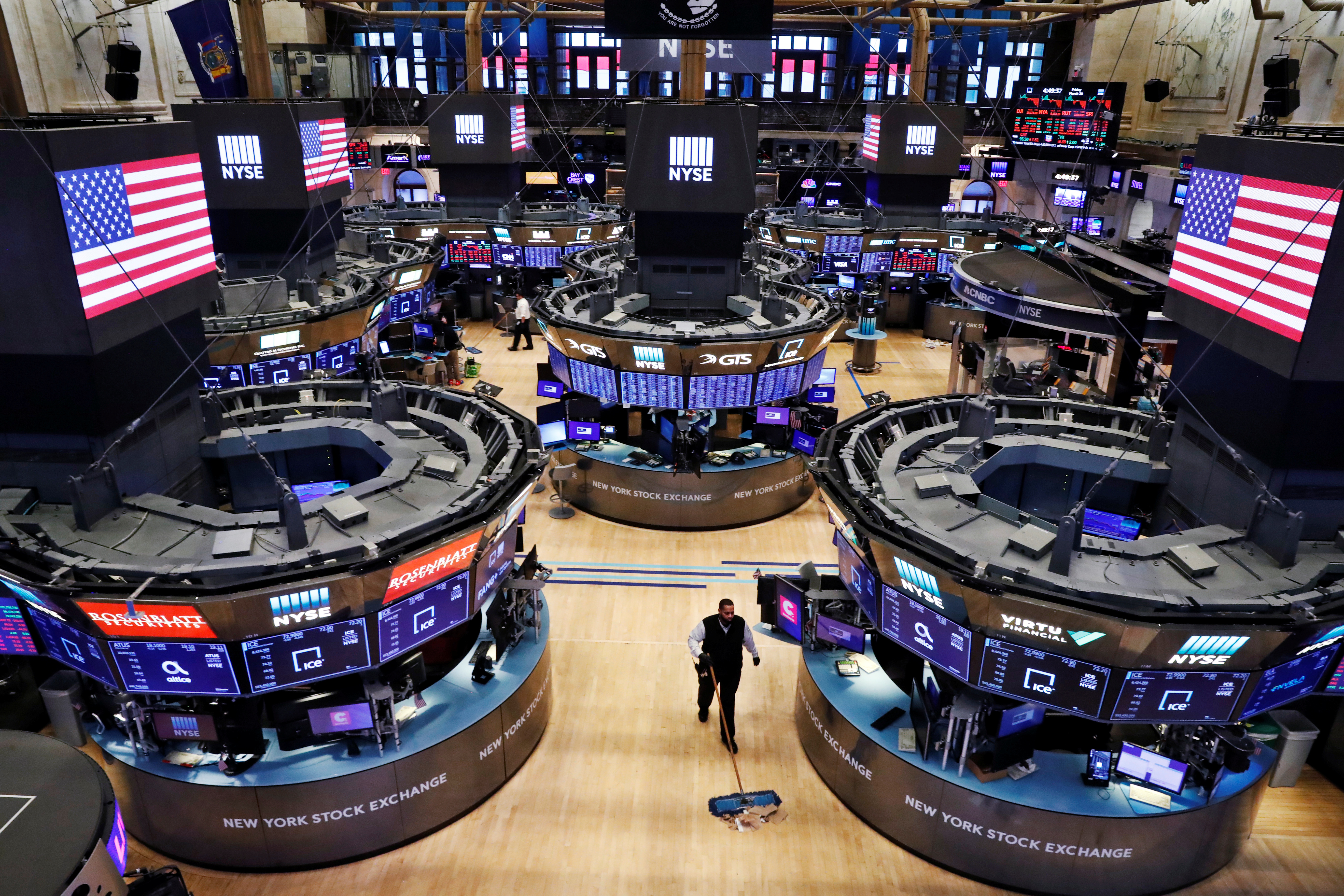 Allegations were detailed in a criminal complaint filed in US District Court for the Western District of Texas.

An affidavit detailed how the FBI tracked the duo online.

The duo were accused of using social media to recruit others to "join ISIS," and discussing plots to carry out attacks on US soil, , The State reported.

Records alleged Matthews used an encrypted messaging app to find someone outside the US to help him recruit others who support ISIS ideology, KSAT reported.

Investigators also claimed the duo talked about going to Syria to fight for ISIS, WOAI reported. 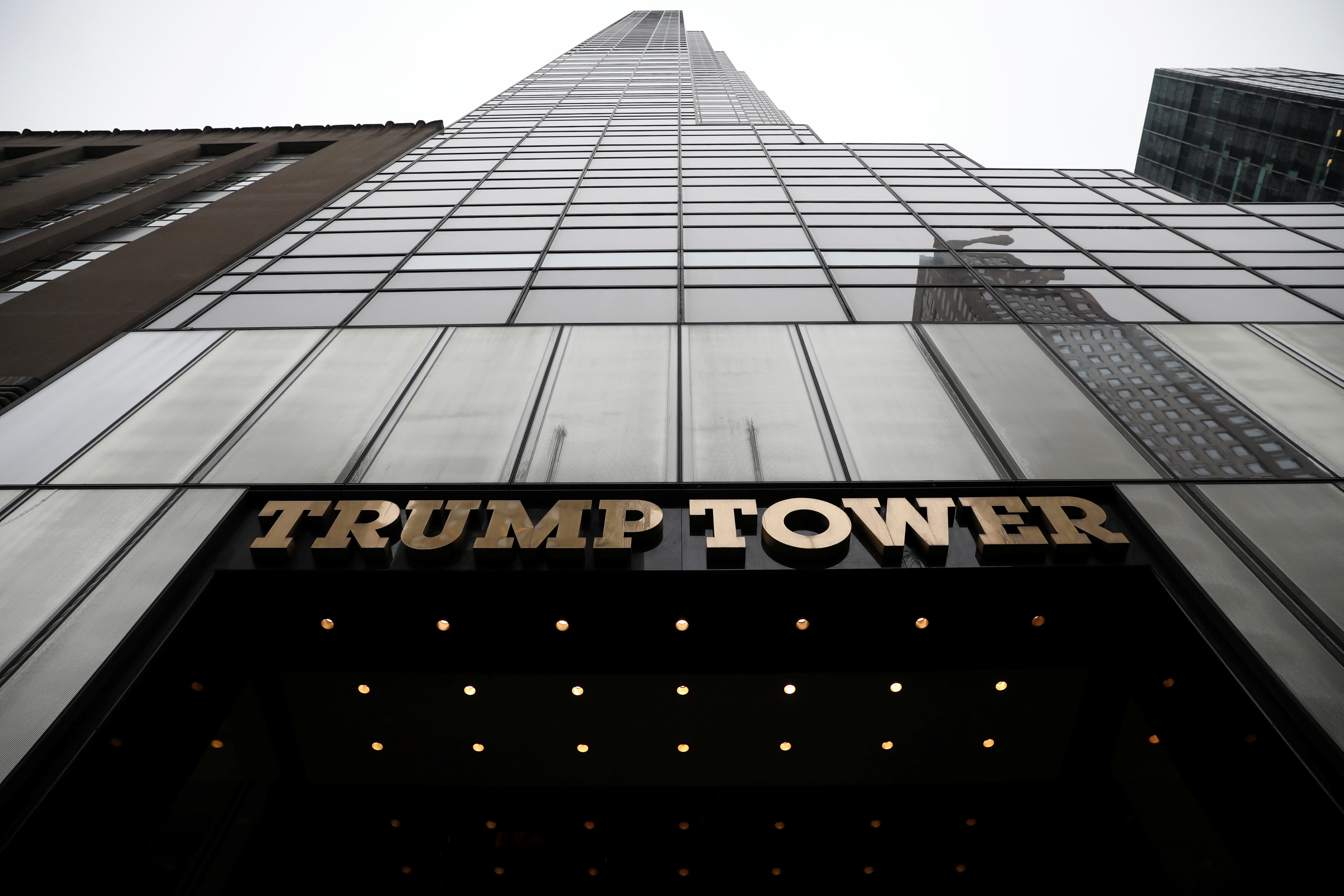 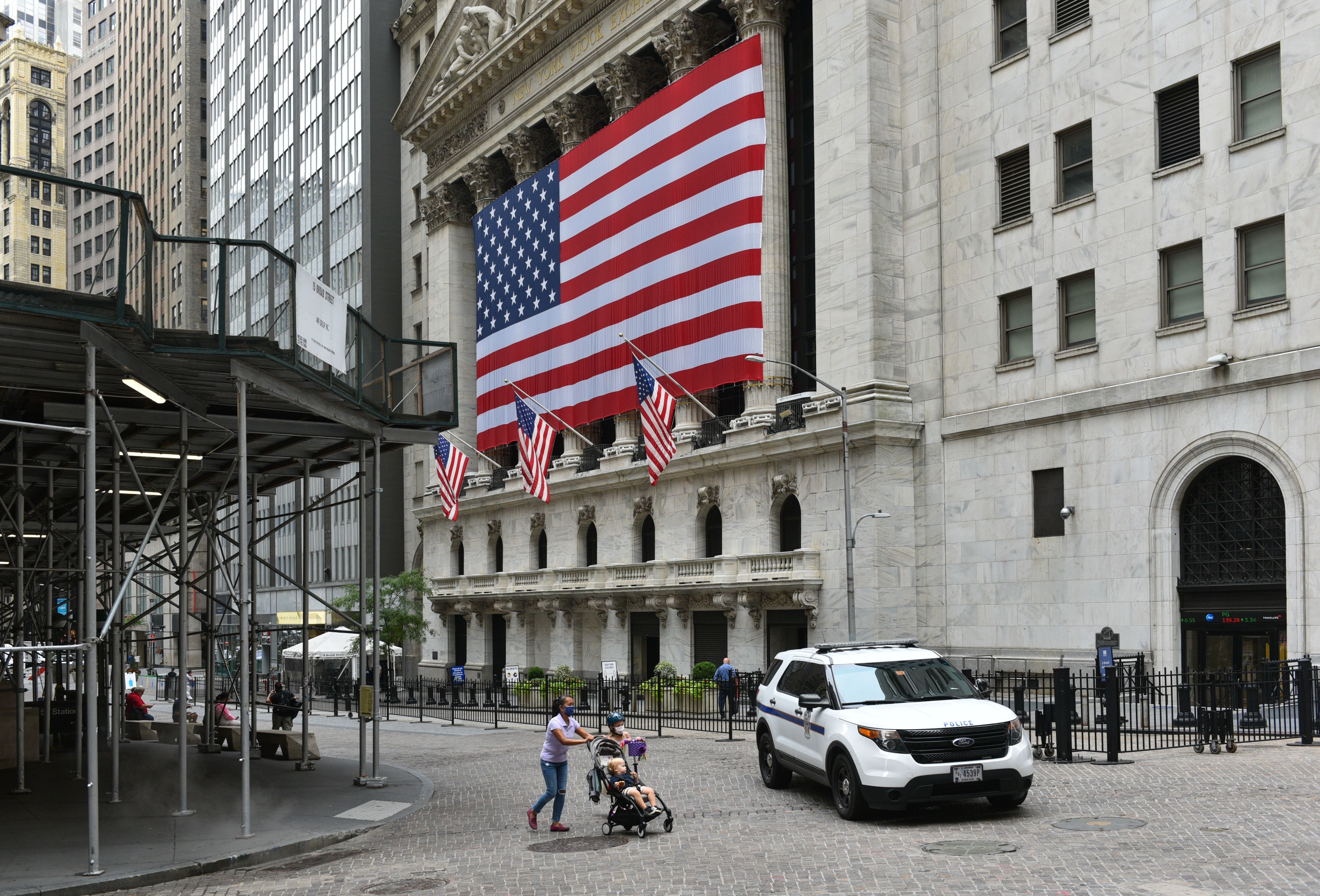 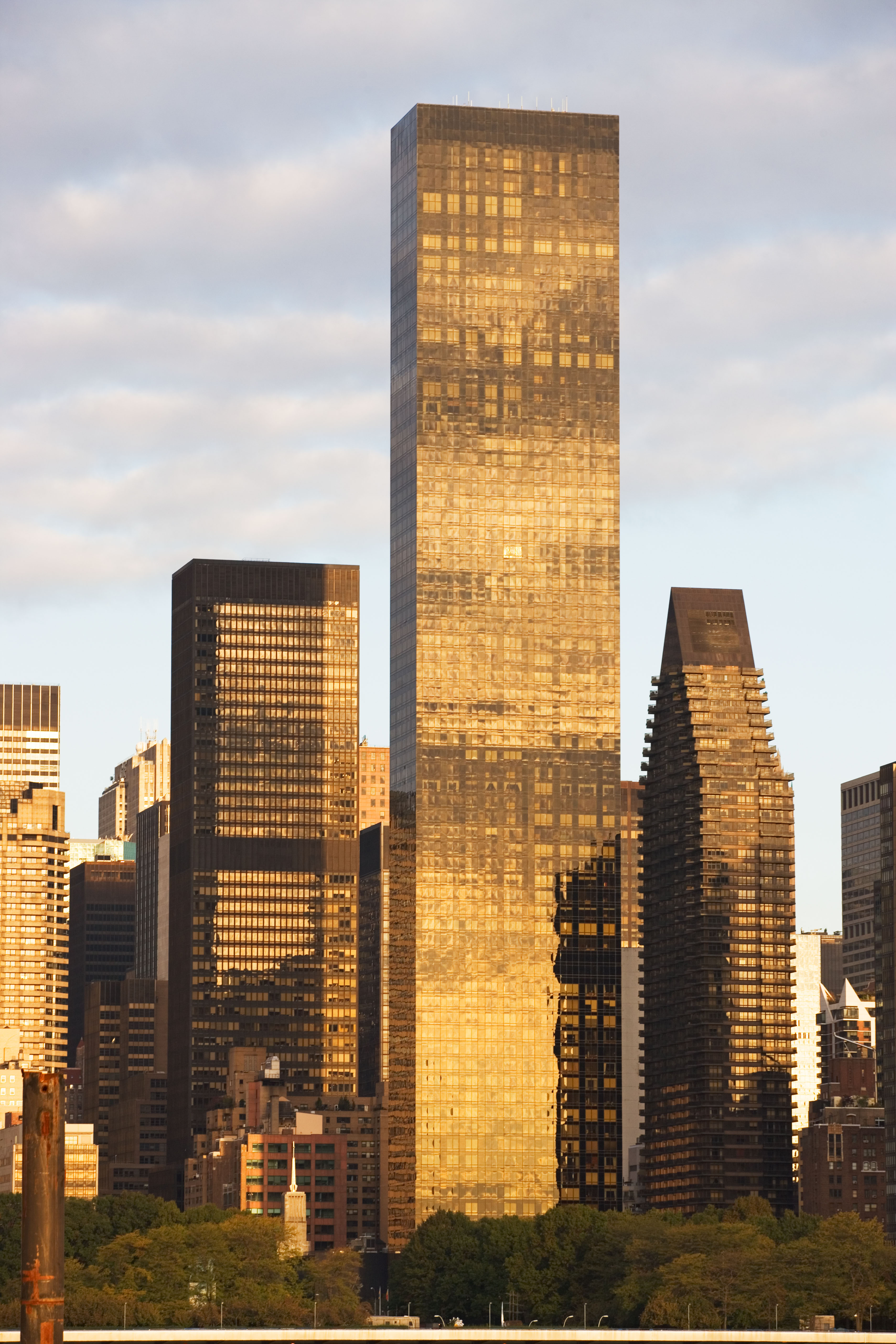 Records showed the two men discussed the location of attacks to be carried out on US soil, KSAT reported.

Matthews described attacks on government buildings and economic centers, over places "like malls where innocent children are," The State reported.

Matthews allegedly said the attacks would give them "rock star status" and said the plot "could be Netflix worthy," The State reported.

In one message where the two men discussed their plans, Molina said they "need to stick together, we need to defeat them, we need to take a lot of casualties,” the newspaper reported.

Molina – who refers to himself as "Abdur Rahim" – was arrested in San Antonio, Texas on Monday in connection with the alleged plan, KSAT reported. 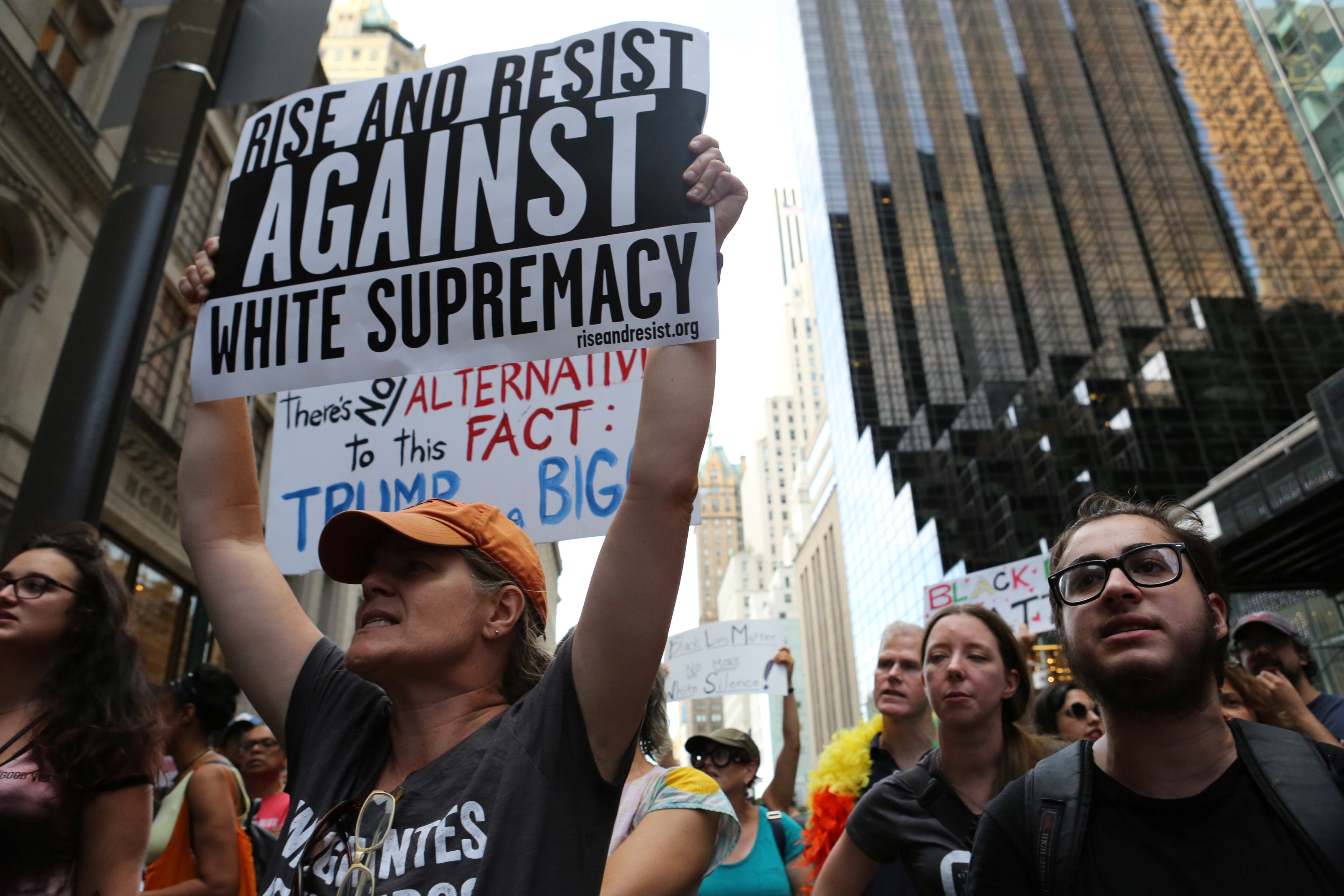 He faces a charge for conspiracy to provide material support to a designated foreign terrorist organization.

He is accused of "conspiring to provide material support or resources to a designated foreign terrorist organization,” The State reports.