In 1718, which pirate died in battle off the coast of what is now North Carolina?

A CONTESTANT left the Who Wants To Be A Millionaire? chair with a full £1million cheque to boot.

Donald Fear became the first in 14 years to take home the maximum prize money from the WWTBAM show after correctly answering 15 questions – but do you know the final one? 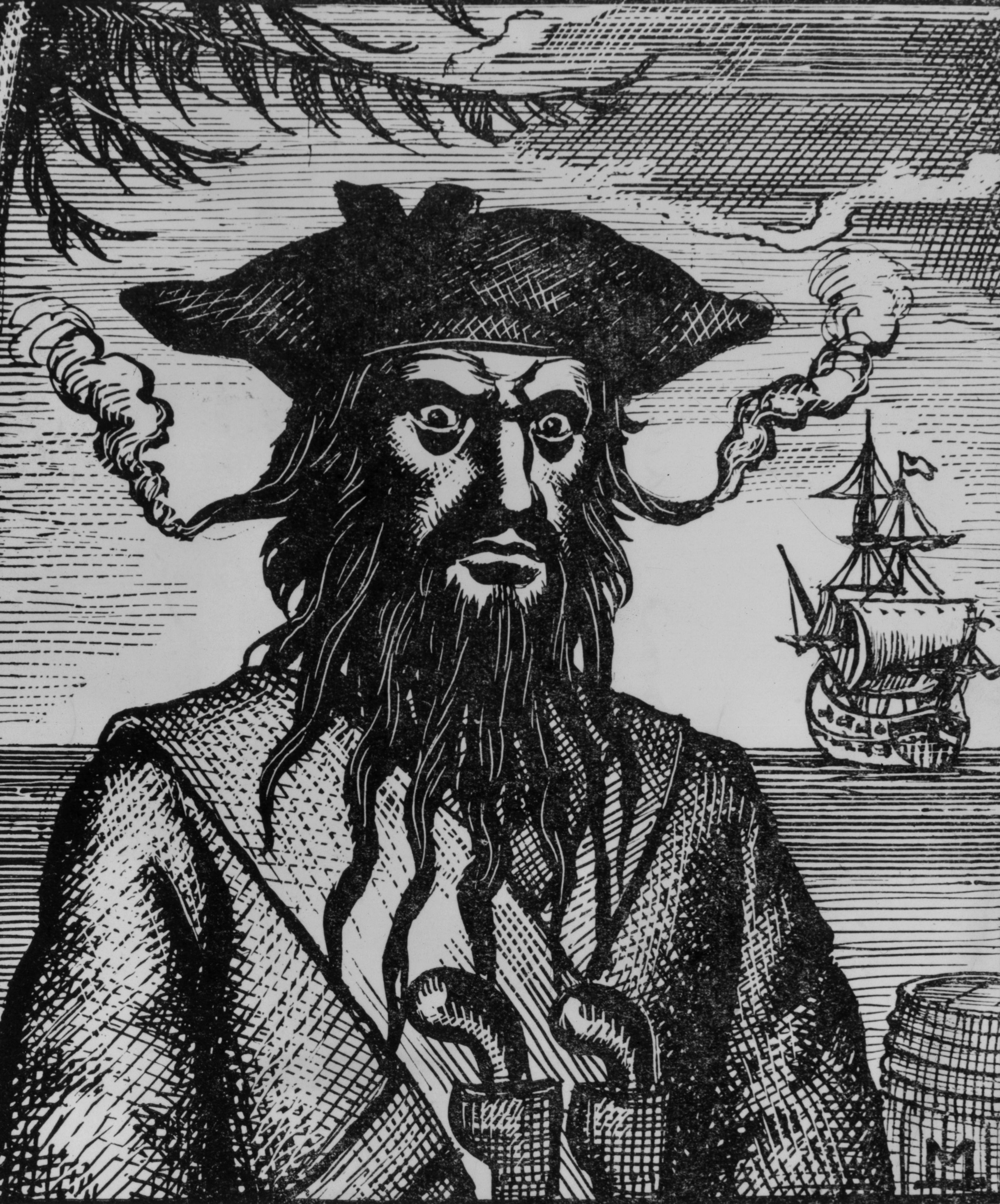 Which pirate died in battle off the coast of Ocracoke Island?

Ocracoke Island, now part of North Carolina, was once a haven for pirates – including the most infamous of them all, Blackbeard.

And it was here where the Englishman perished in 1718, dying from stab and gunshot wounds

On the Friday, September 11, edition of Who Wants To Be A Millionaire, the winning contestant had to choose between Blackbeard, Calico Jack, Bartholomew Roberts and Captain Kidd.

And he guessed correctly to win the jackpot for the first time since Ingram Wilcox in 2006. 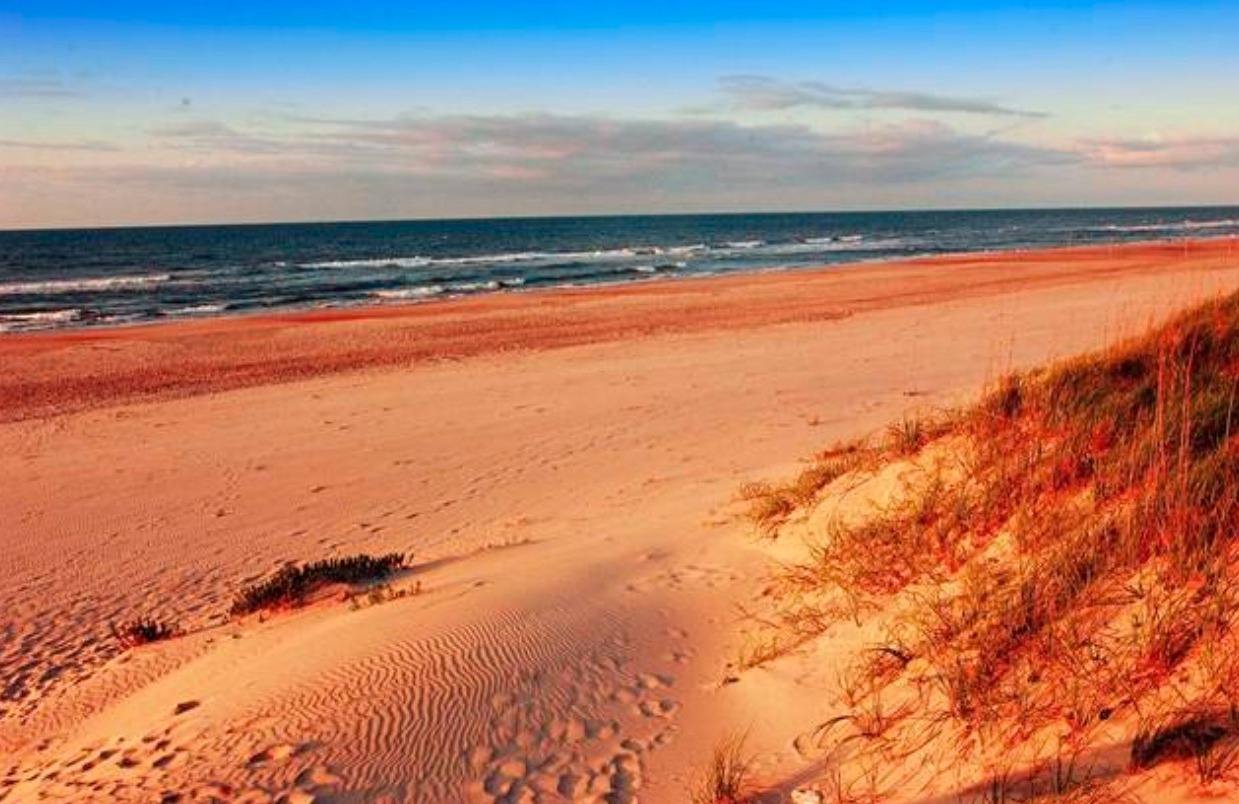 Blackbeard – otherwise known as Edward Teach – was born around 1680 in England, presumed to be in Bristol.

There have been many theories about Teach's early life, with some believing he was born into a respectable and wealthy family before becoming a sailor operating from Jamaica at the beginning of the 18th Century.

He is said to have begun his life of piracy around 1916, using West Indies' New Providence island as their base of operations due its big harbour, closeness to shipping lanes and low tides that prevented Navy ships from coming too near. 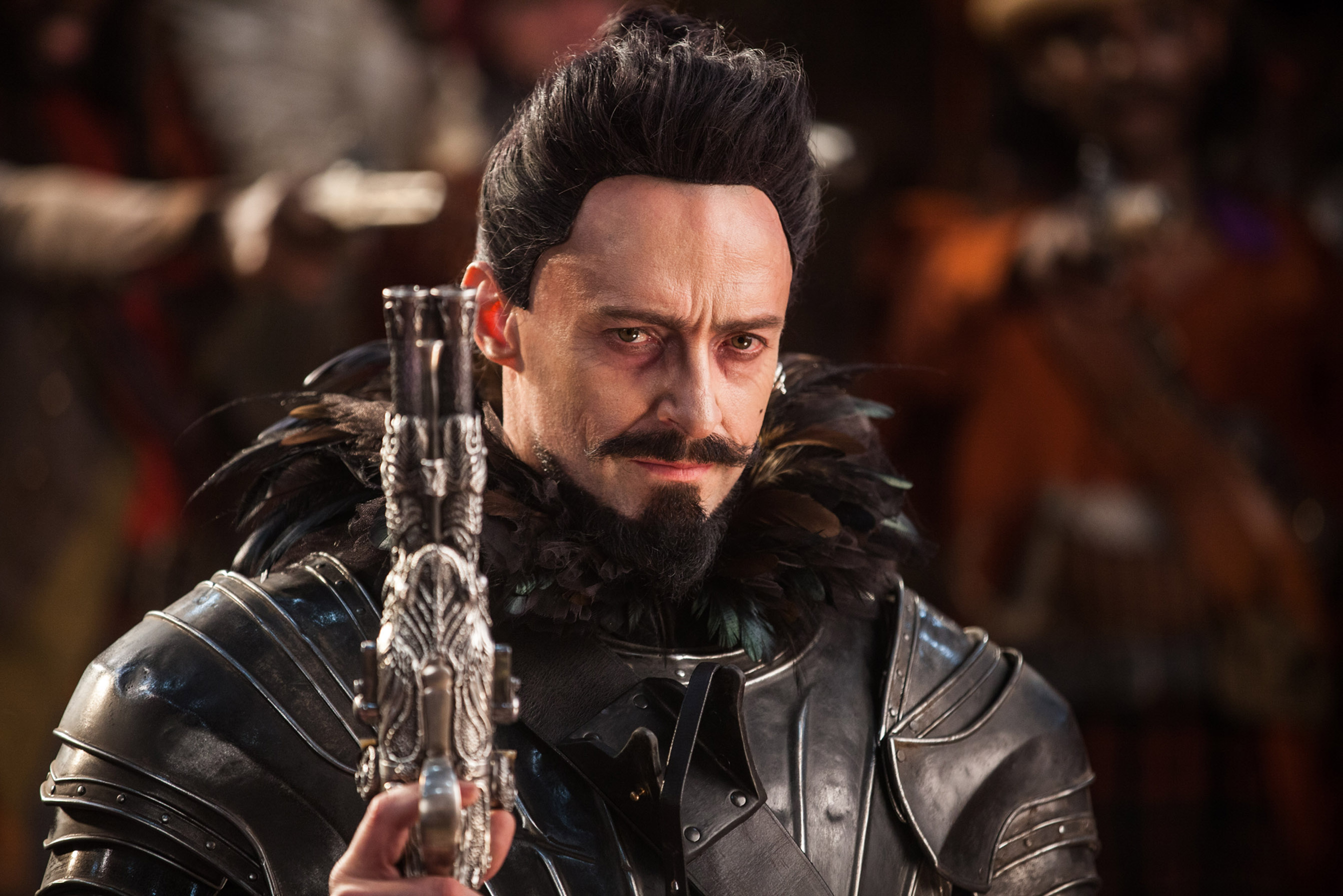 Blackbeard continued to attack and ransack ships in the West Indies, building up a reputation for himself – including his famous moniker after it was mentioned in a deposition following the boarding of a merchant sloop.

By May 1718, Teach promoted himself to the rank of Commodore with his fleet blockading the port of Charles Town in South Carolina.

His reputation had garnered unwanted attention from England, with men-of-war ships being sent to purge the West Indies of pirates – but all pirates were offered pardons or risk being hanged.

Teach took such a pardon, but after meeting with other known pirates, authorities were concerned he had returned to piracy.

After searching for months, Blackbeard was finally tracked down to Ocracoke Island, where a surprise ambush on board Lieutenant Maynard's ship saw Teach and his remaining crew killed.

Blackbeard's body was dumped into the sea, while the famous pirate's head was hung from the bowstring of Maynard's boat so he could collect his reward.

A Supreme Court confirmation before Election Day would be quick, but not unprecedented

A Supreme Court confirmation before Election Day would be quick, but not unprecedented

Peru to further open economy in October as coronavirus cases drop
We and our partners use cookies on this site to improve our service, perform analytics, personalize advertising, measure advertising performance, and remember website preferences.Ok