Bill and Frank Watson were told a chilling tale about 57 Irish immigrants who died at a railroad site in Pennsylvania during the cholera epidemic in 1832. 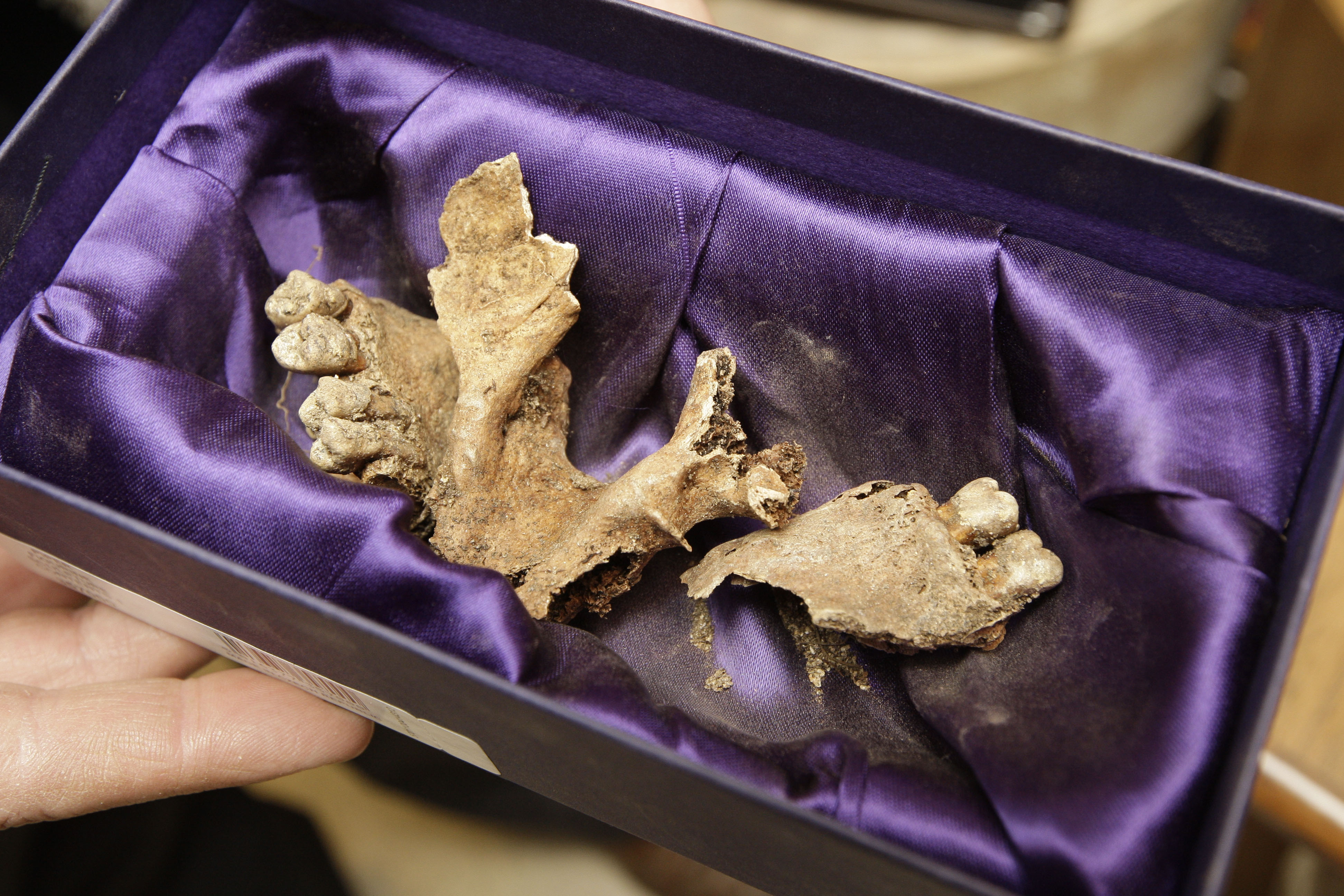 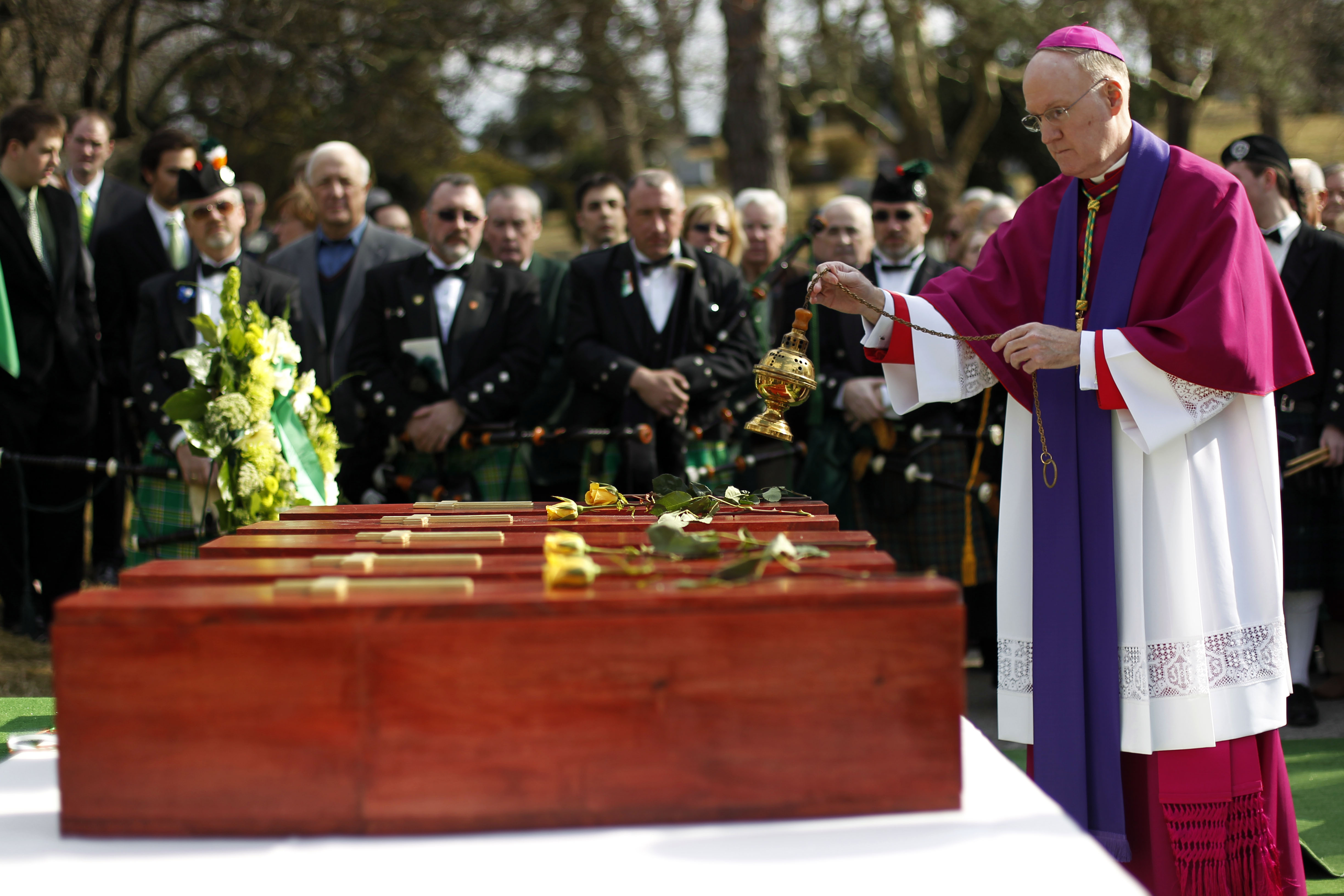 The area is now known as “Duffy’s Cut” as the rail workers' boss was named Philip Duffy.

It is a stretch of tracks located around 30 miles from Philadelphia.

Frank told CNN in 2010: “This is a murder mystery from 178 years ago and it’s finally coming to the light of day.”

They were told the chilling tale by their grandpa every Thanksgiving.

According to local legend, a man walking home from a tavern claimed to see mysterious green figures dancing in the mist in September 1909.

The documents quote the unnamed man as saying: “I saw with my own eyes, the ghosts of the Irishmen who died with cholera a month ago, a-dancing around the big trench where they were buried; it's true, mister, it was awful.”

Frank inherited the railroad papers from his grandpa and said one of the documents said: “X marks the spot”.

They suspected that the files contained clues to the location of a mass grave.

Bill and Frank delved deeper into the case. They started digging in 2002 and years later found forks and tobacco pipe shards.

Researchers in March 2009 found a bone, raising suspicions that cholera may not have killed the rail workers.

Teams also uncovered a skull that had been pierced by a bullet and cleaved by a hatchet, Reuters reported.

Bill, a historian said: “We have no idea what percentage of these guys were murdered. But if we have 57, it’s the worst mass murder in Pennsylvania history.”

He said the average age of the workers was around 22 years old.

She said: “It was a cruel and rugged existence that characterizes the immigrant experience, and it speaks very broadly of the xenophobia that existed at the time.”

She said: “One skull has a little divot on what would have been the side bone of the skull. That little divot is something that didn’t happen when they excavated it out of the ground.”

The anthropologist speculated that one of the laborers may have been “clunked” on their head before they died.

Researchers believe more bodies are underneath the surface.

Bill Watson said the coffins had been shut with more than 100 nails per coffin, according to Hidden City.

The remains of five men and one woman from those who died at Duffy’s Cut were laid to rest at a ceremony in Pennsylvania in 2012.

The body of teenager John Ruddy, who was from County Donegal, was repatriated to Ireland.

And a burial took place in County Tyrone for Catherine Burns in October 2015.

Forensics believe that injuries to her skull indicated that she had been murdered, the BBC reported. 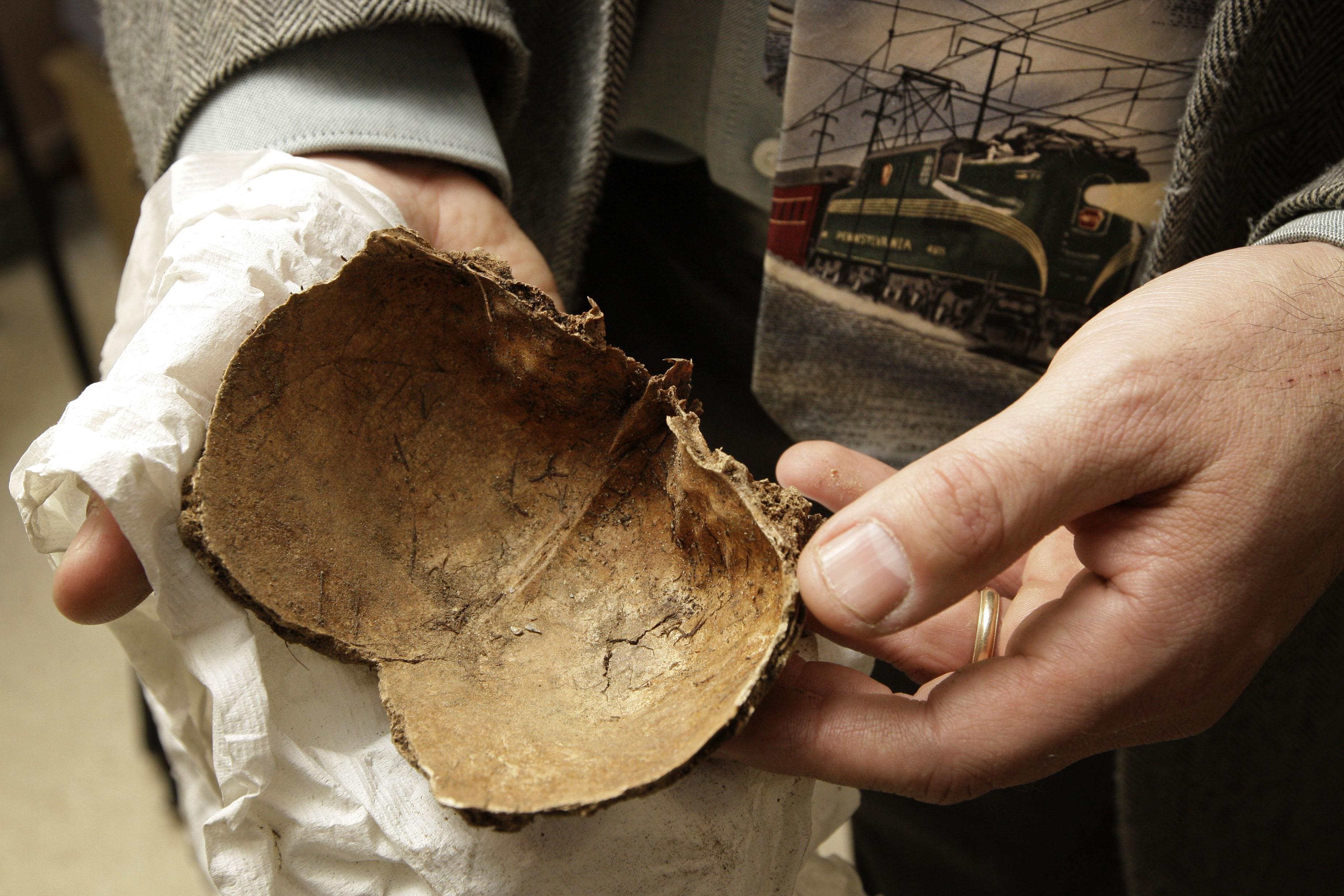 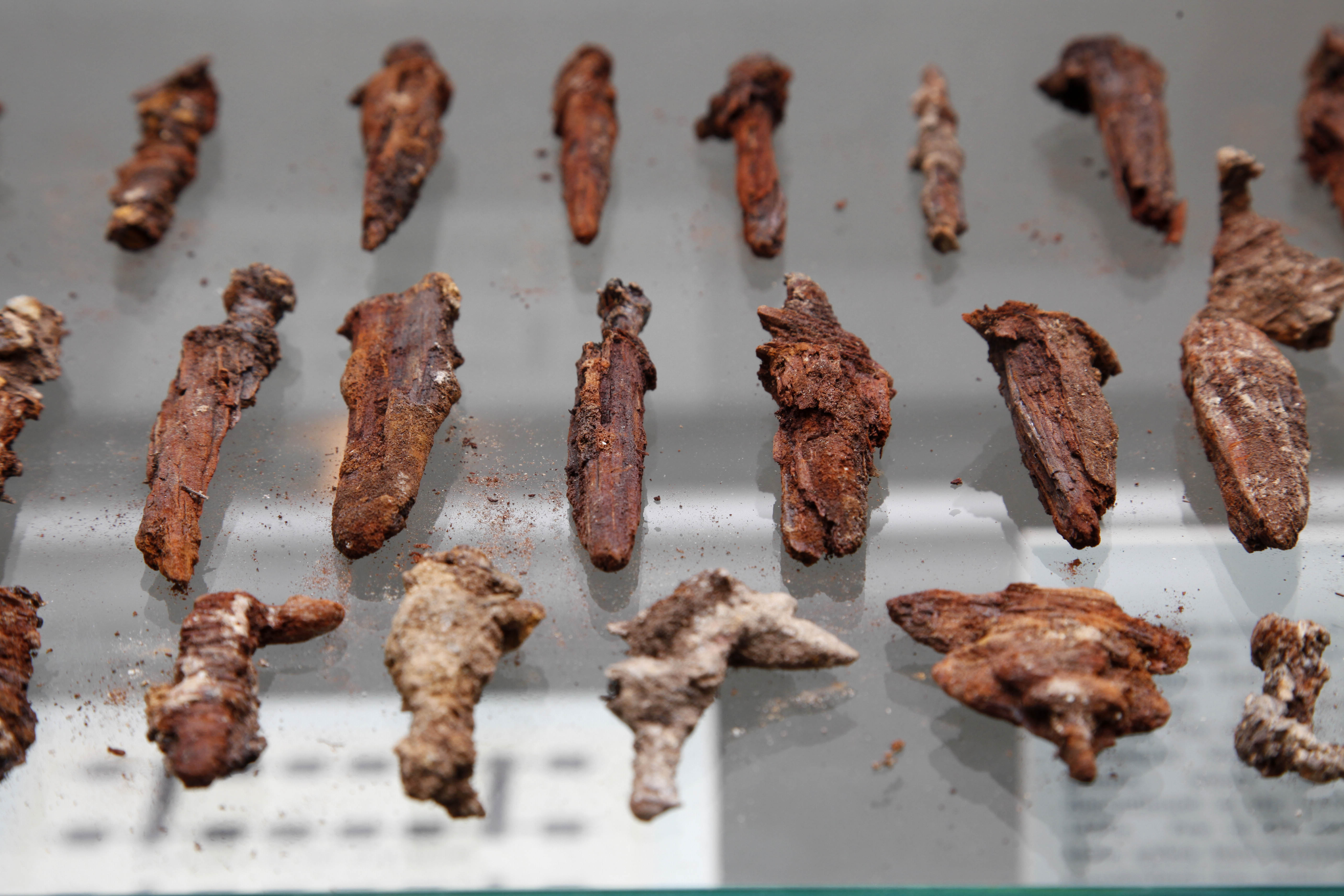 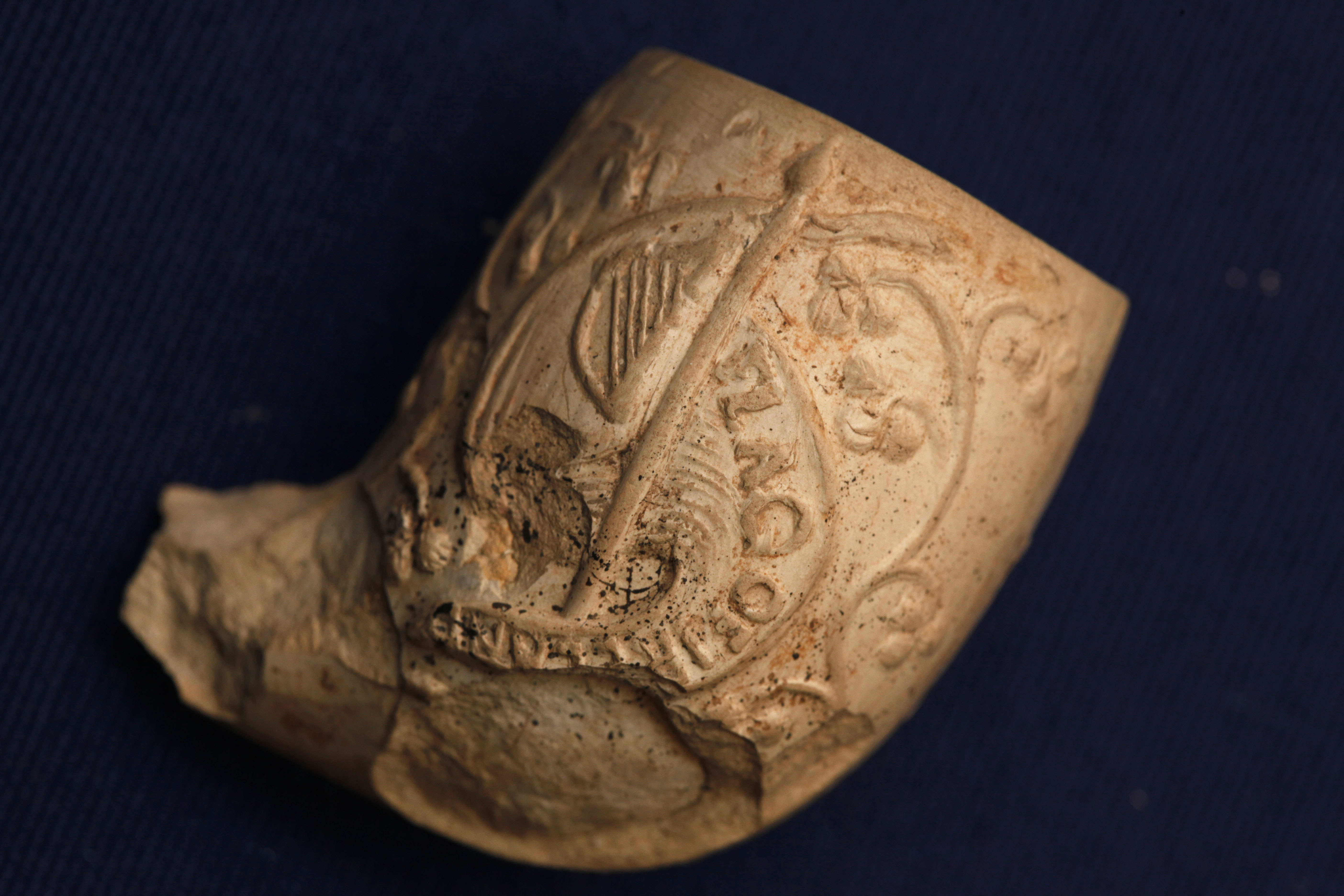