A HELLISH animal testing laboratory in Germany that animal rights groups fought to close last year due to its barbaric conditions has been allowed to stay open.

Shocking images and videos seeped from the Laboratory of Pharmacology and Toxicology (LPT) last year, revealing the horrific living conditions of the monkeys, cats, dogs and rabbits that were tortured daily. 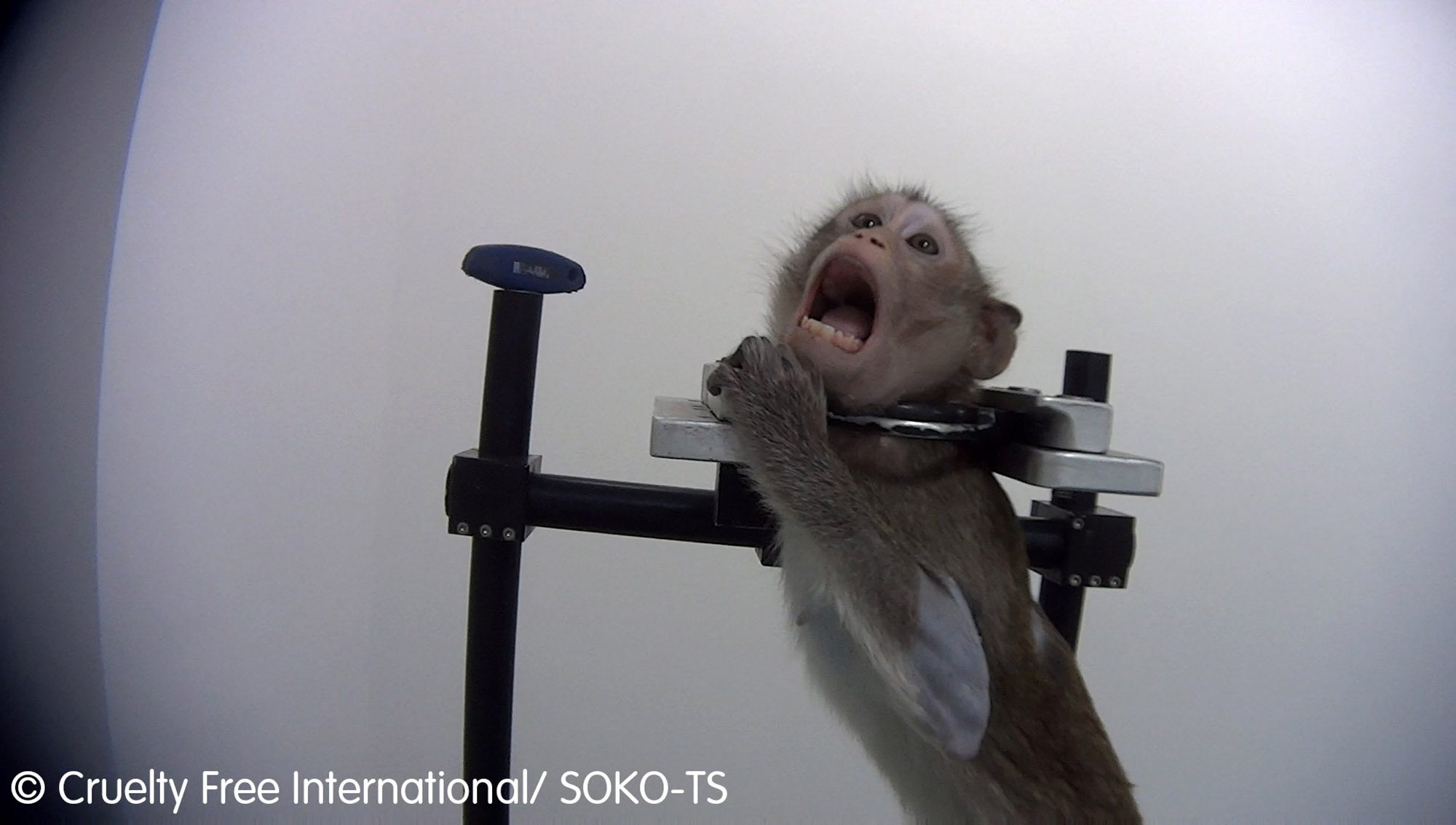 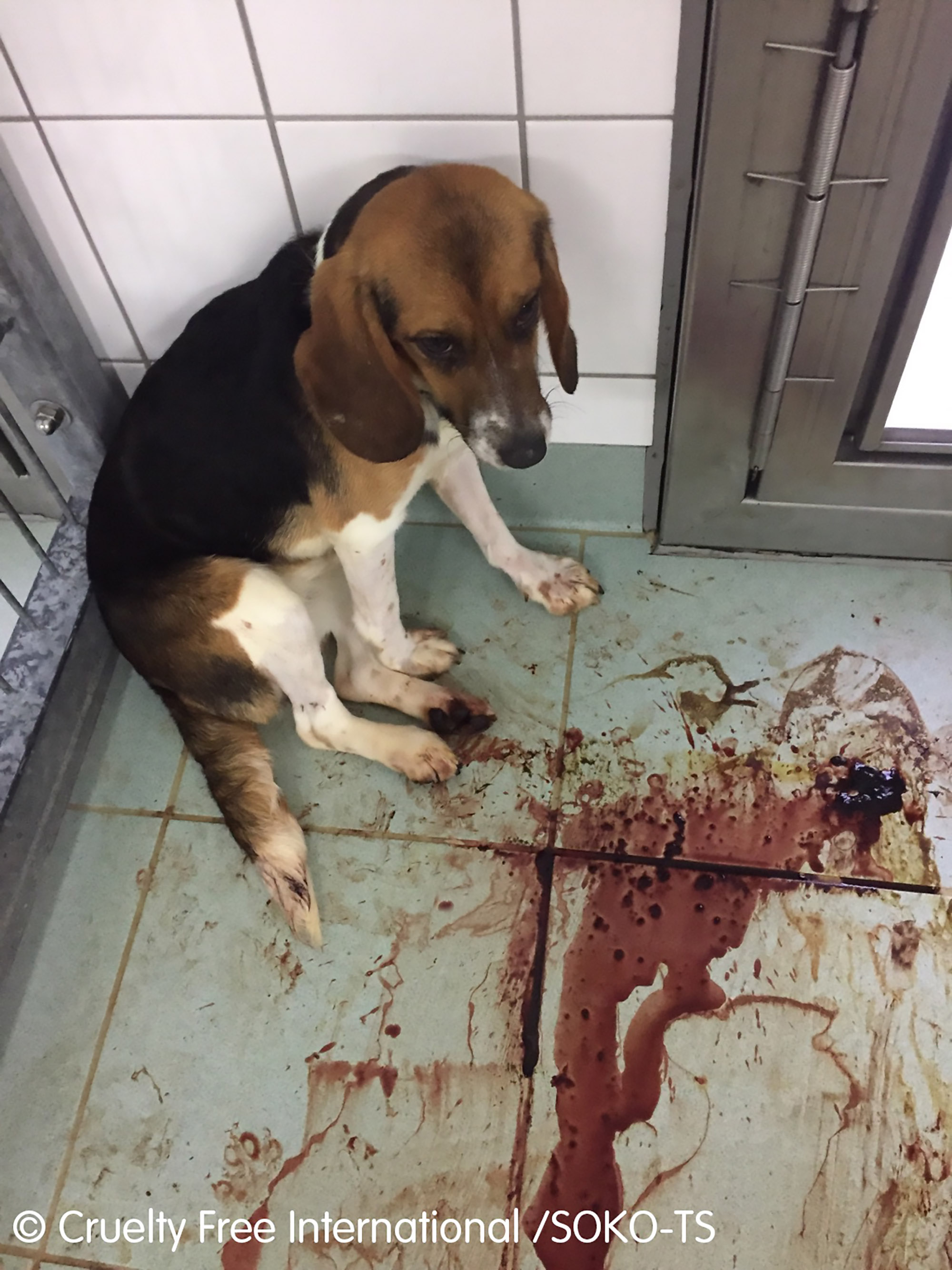 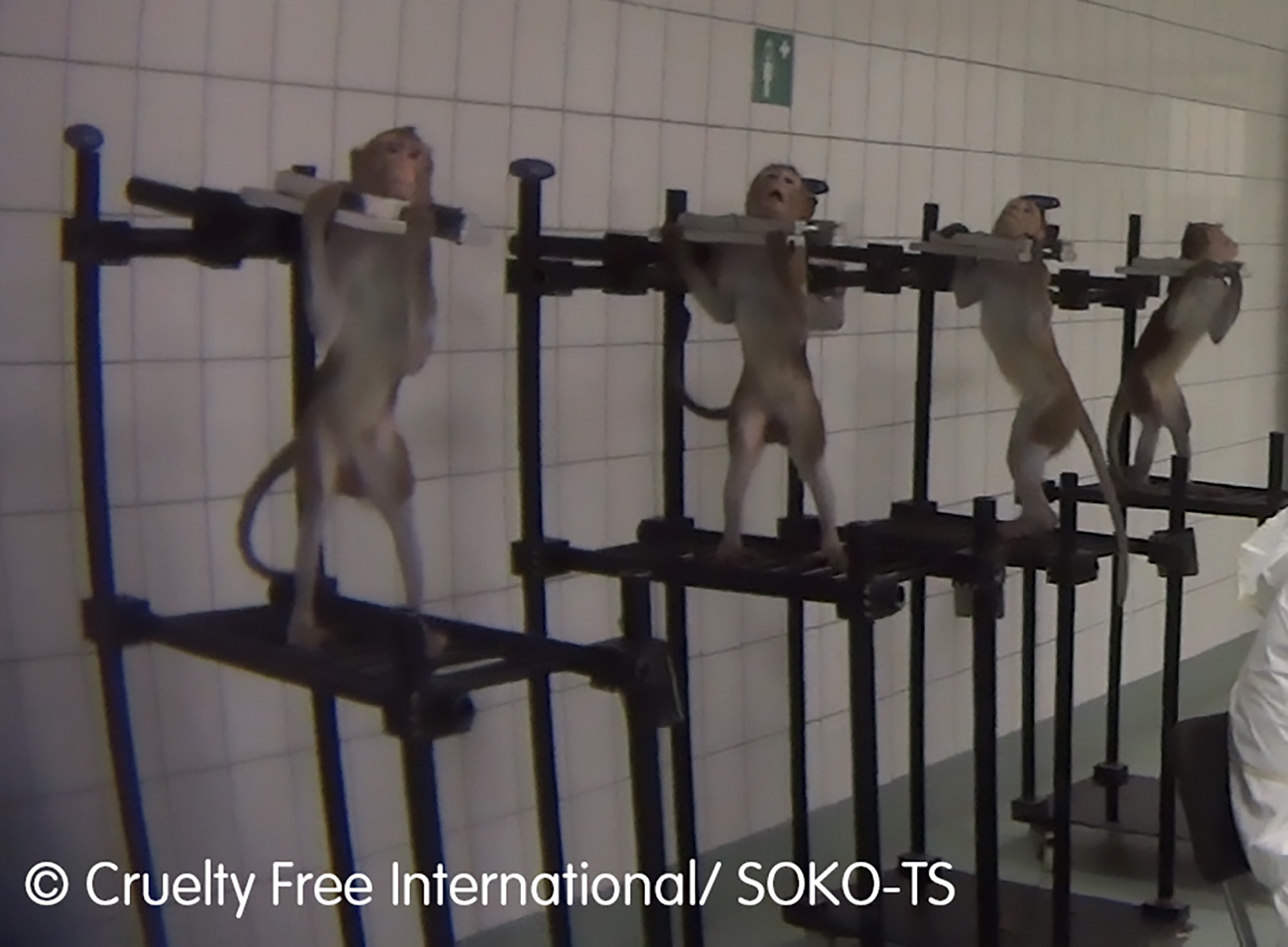 One of the most distressing images to emerge from the vile facility in Hamburg was of a group of monkeys chained to the wall by a metal neck brace.

The helpless creatures were known to scream in agony as the tests were carried out.

Other images saw cats and dogs left bleeding and left to die in their own filth following toxicity testing.

According to Cruelty Free International (CFI), tests were carried out for companies around the world.

They included poisoning vulnerable animals to see how much of the chemical their bodies could take before serious harm was caused.

The harrowing footage secretly captured in the lab sparked international outrage and an official investigation was launched in October last year.

CFI revealed last year that 49 cats and 80 dogs were saved from the facility.

The animals were transferred to animal welfare organisations or to private homes for adoption.

Following a police investigation, last year,LPT was given a period of two weeks to hand over all the animals at the testing lab to third parties.

But tragically, despite animal rights groups' best efforts – the lab, just outside Hamburg in the Neu Wulmstorf district of Mienenbuettel, in Lower Saxony, has now been allowed to resume operations following a ruling from a Hamburg court.

Friedrich Mulln from Soko Tierschutz told German newspaper Tag24: "It is a scandal that Hamburg is apparently being appeased by cheap personnel damage from the LPT and not even waiting for the criminal proceedings, in particular, because of allegedly falsified animal research studies for over a decade."

In the comment section, one wrote: "Let it stop, why do animals always have to suffer?

Another wrote: "Animals are tortured for our purposes and often die in agony. I think we have no right to do that and there are good alternatives that make this unnecessary."

"There doesn't have to be anything like that in our highly developed society!"

Katja Noske, who signed the protest wrote: "It cannot be that the madness continues!"

One said: "Animal testing is completely unnecessary! Stop torturing poor and innocent creatures for drugs that won't work on humans anyway! There are alternatives to animal testing!"

Nevertheless, the LPT initially did not resume operations and is now allowed to do so, subject to conditions.

According to the judicial authorities, a new managing director, a new animal welfare officer and new animal researcher have been appointed at LPT.

Mulln also said that it showed that in Hamburg "profit from outdated animal experiments takes precedence over the protection of people and animals".

Hamburg's Justice and Consumer Protection Senator Anna Gallina (Greens) has announced that she plans to work for more animal welfare at a federal level. She said: "Improvements in the protection of laboratory animals are urgently needed and long overdue."

Hamburg's Justice and Consumer Protection Senator Anna Gallina (Greens) announced a Federal Council initiative in which the Hanseatic city wants to campaign for more animal welfare at the federal level.

"Improvements in the protection of laboratory animals are urgently needed and long overdue," said the Senator.

Animal experiments should generally be avoided as far as possible.

Significantly more and unannounced controls should take place and companies should be obliged to promote alternatives to animal testing. 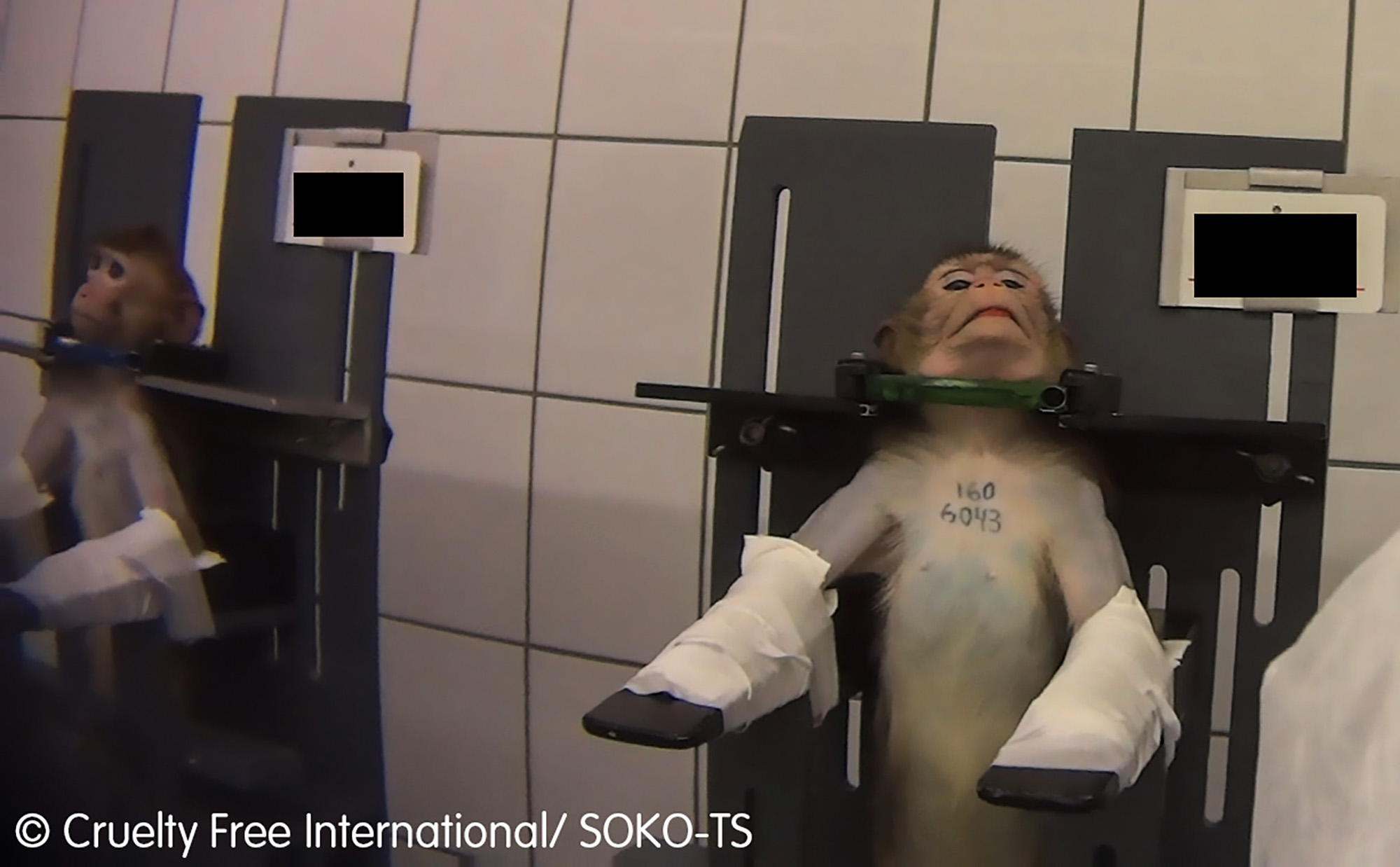 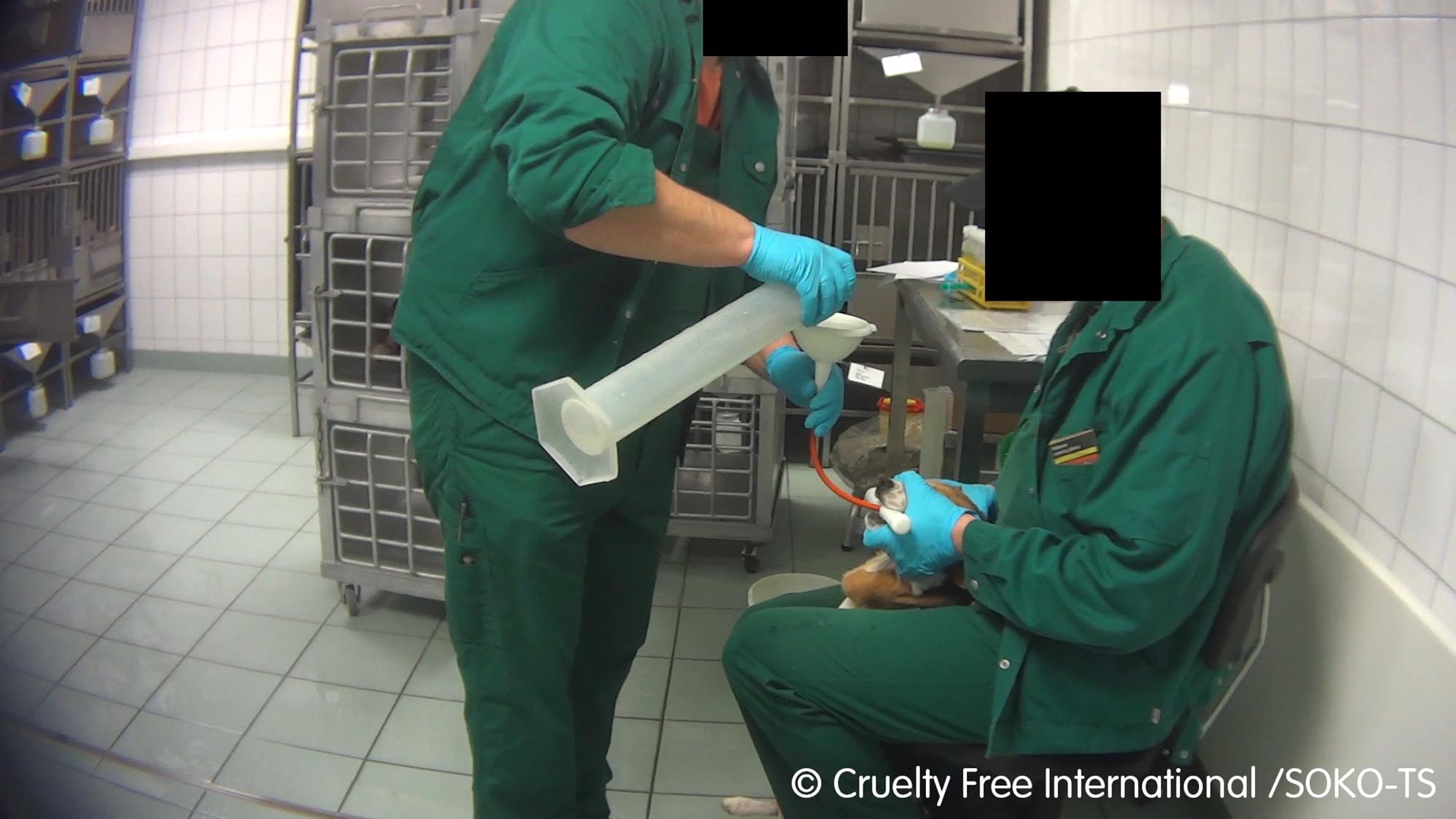 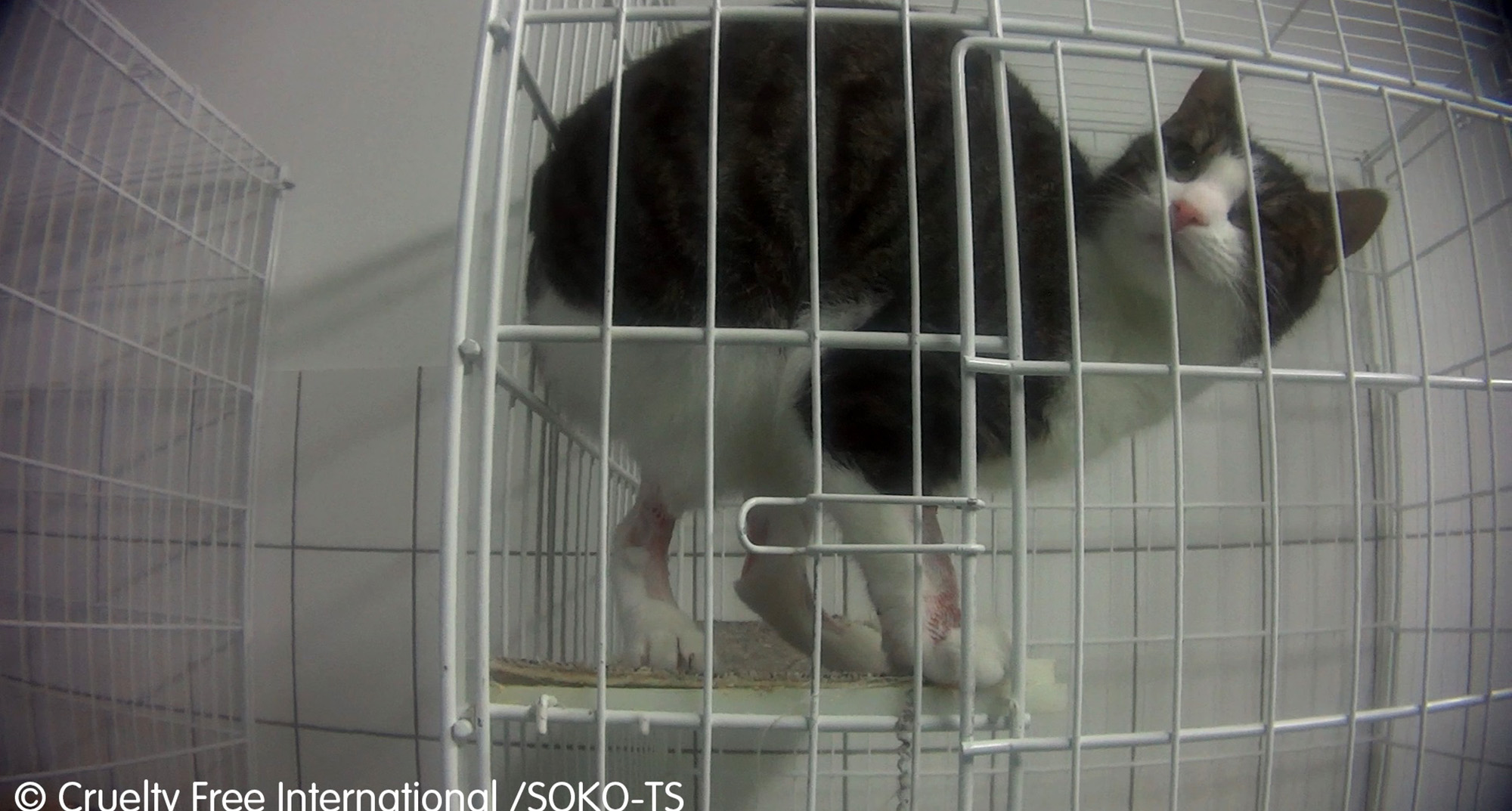 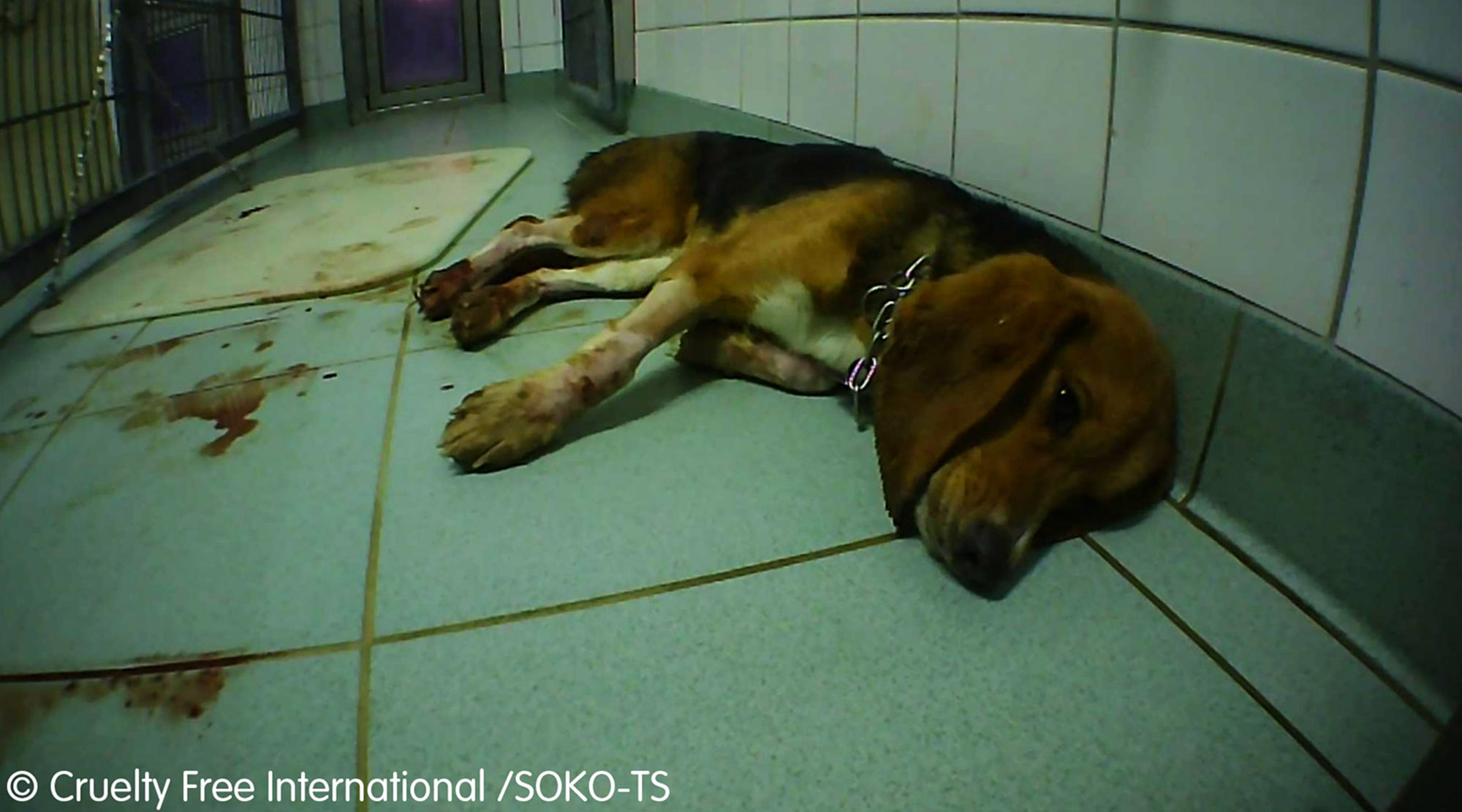 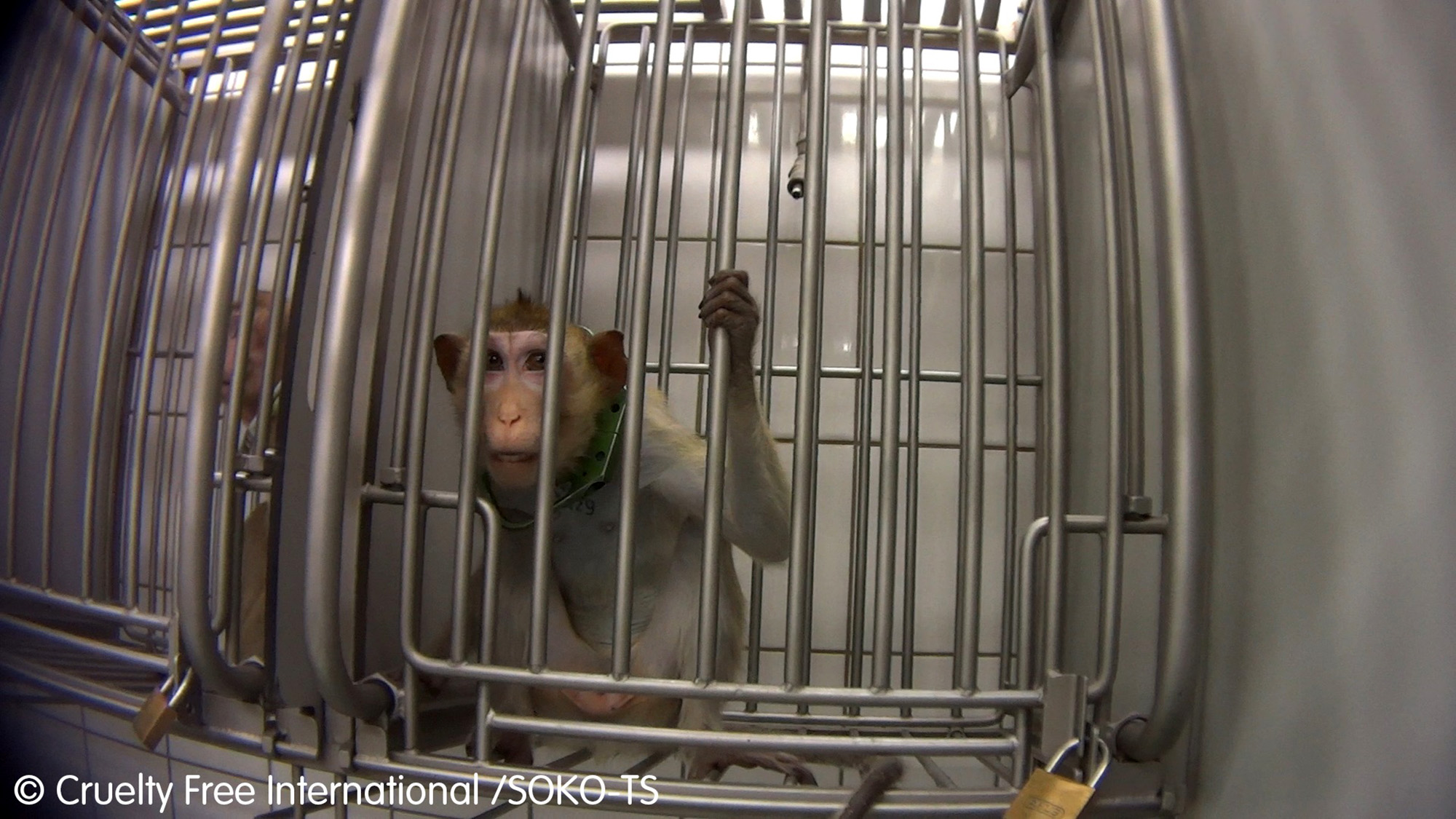 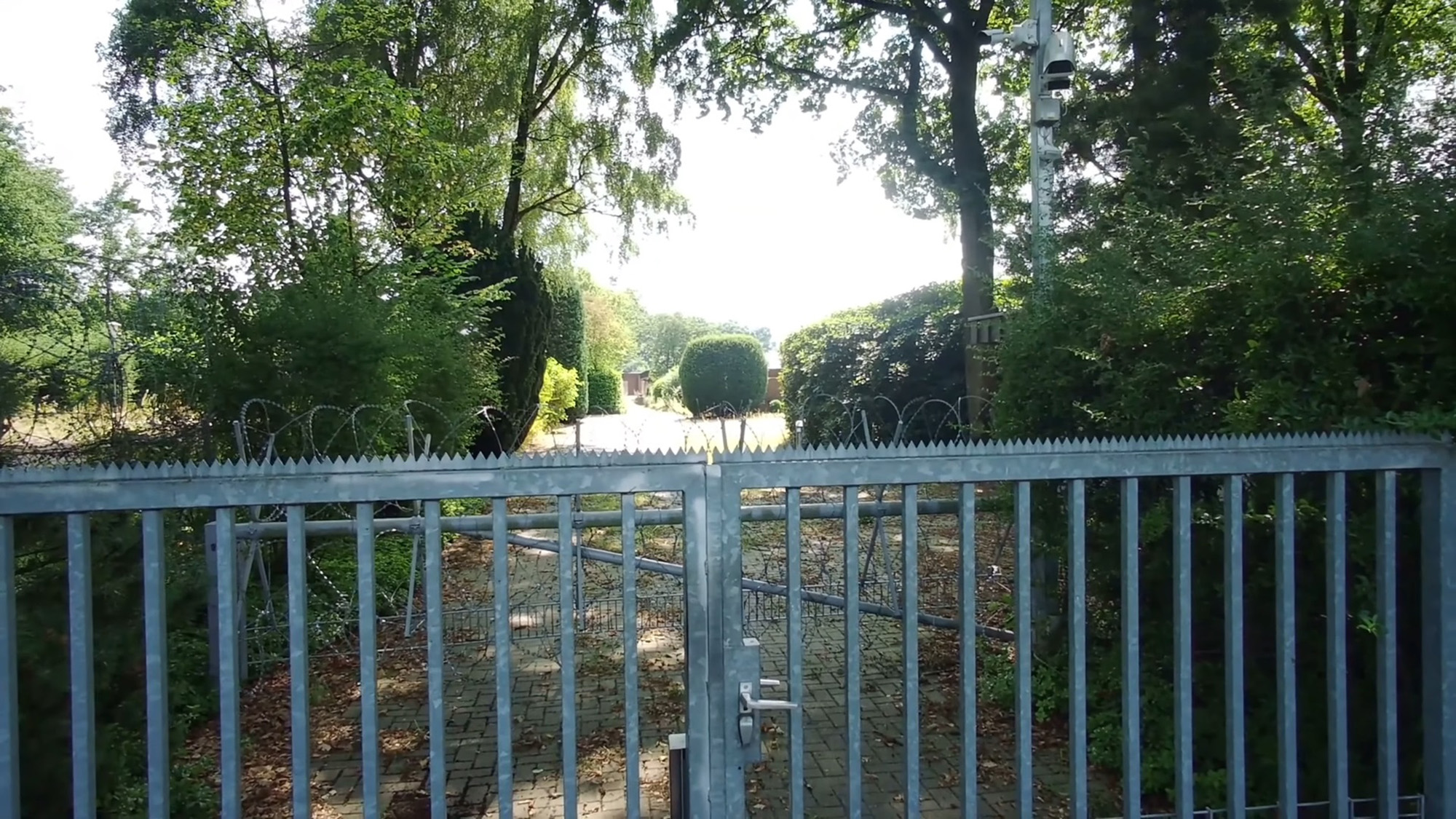 Black Voters’ Mail-Ballot Rejections Are a Warning for Democrats

Russia doesn't plan lockdowns despite increase in coronavirus cases: Kremlin
We and our partners use cookies on this site to improve our service, perform analytics, personalize advertising, measure advertising performance, and remember website preferences.Ok