SOME forms of hormone replacement therapy lower the risk of breast cancer while others increase it, a study found.

Women who were taking or had taken oestrogen-only menopause drugs were 23 per cent less likely to develop the disease. 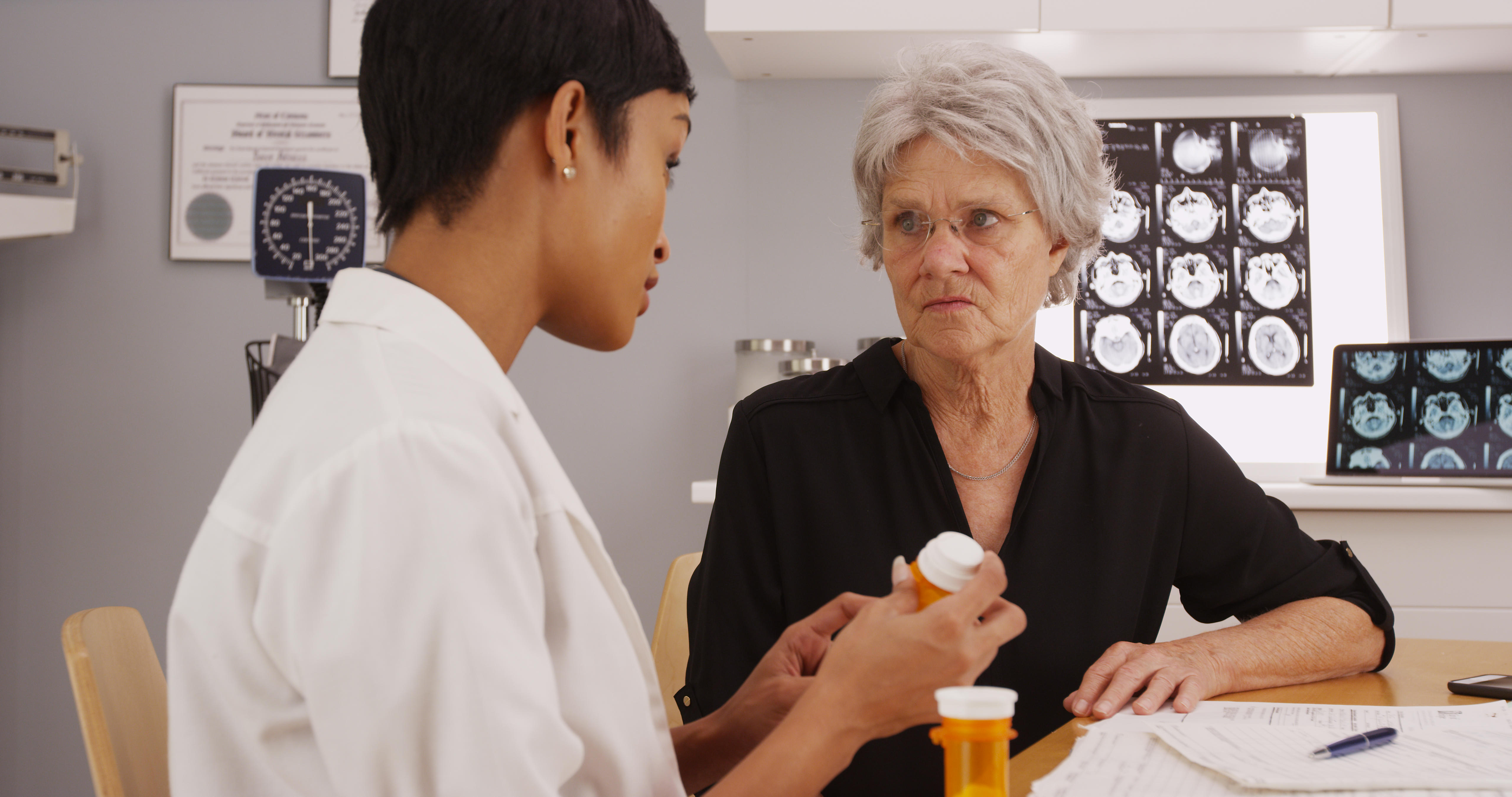 And their odds of dying from breast tumours were 44 per cent lower than those given dummy pills.

But scientists from the University of California say an alternative treatment combining oestrogen and progestin may be harmful.

Women on this more common form were 29 per cent more likely to develop breast cancer than those on placebo.

They also appeared at greater risk of death but the difference was not statistically significant.

The average age of menopause is 51, with common symptoms including hot flushes, mood swings and loss of sexual desire.

Those who had undergone a hysterectomy received oestrogen or placebo for 7.2 years and were monitored for 16.1 years.

And those with an intact uterus were given combined therapy or placebo for 5.6 years and tracked for 18.3 years.

Women with a uterus are typically given combination therapy because oestrogen alone increases their risk of womb cancer.

A Lancet study earlier this year found both forms of HRT increase breast cancer risk for more than a decade after treatment ends.

Regulators recommend HRT is used for the shortest time needed.

“It’s really interesting that this research suggests oestrogen-only HRT may actually reduce the risk of breast cancer in women who have undergone a hysterectomy.

“While this may seem reassuring, this finding does contradict what has been suggested in other studies and so further research is now needed to clarify its effect and help provide clear information to this group of women.

“Taking HRT is a really personal decision, and it’s vital that everyone has the information they need on the benefits and risks, discusses them with their GP and is supported to make the choice that’s right for them.”

“This adds to the information available for women considering HRT, and in particular can reassure women who have had a hysterectomy and take oestrogen.”

Dr Davies said HRT drugs have improved since the trial started in 1993 and now act more like the body’s own hormones.

This may make them safer, she added.

The findings were presented at the 2019 San Antonio Breast Cancer Symposium.

Electric scooters could be legalised on roads and cycle lanes
Crypto

How everyone can do their bit to fight the climate crisis

Amazon To Add 10,000 Electric Vehicles To India Delivery Fleet By 2025

Bitcoin vs Coronavirus: Is BTC Trading like Stocks or Gold?

Bitcoin Moves on Path to Money But Unit of Account a Long Way Off
We and our partners use cookies on this site to improve our service, perform analytics, personalize advertising, measure advertising performance, and remember website preferences.Ok