THIS is the heartbreaking moment a hermit crab was seen struggling along a beach while stuck inside a doll’s head, showing the tragic extend of plastic pollution.

The fragile creature had been living inside the plastic toy which washed up on the shores of Wake Island in the western Pacific Ocean. 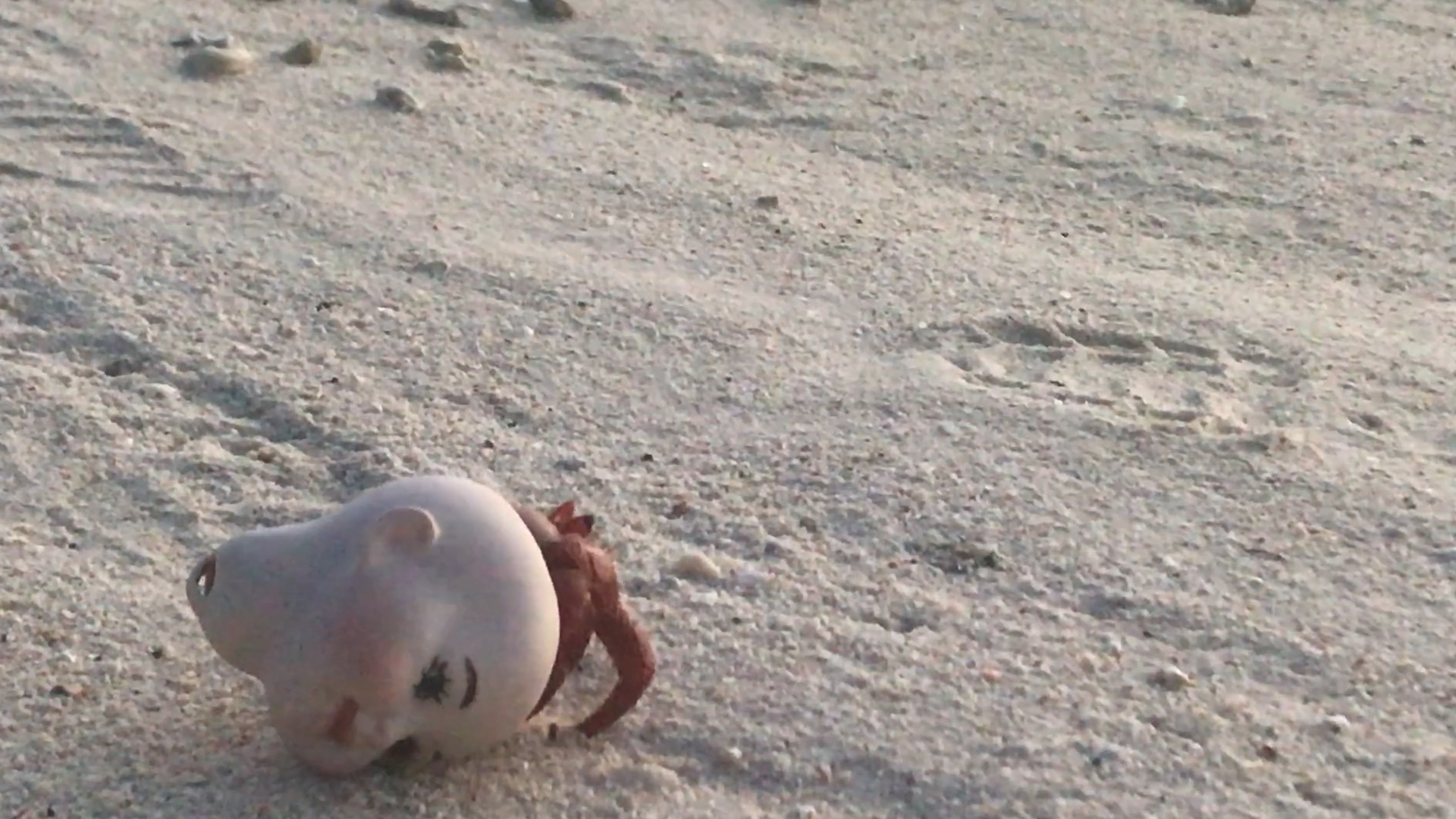 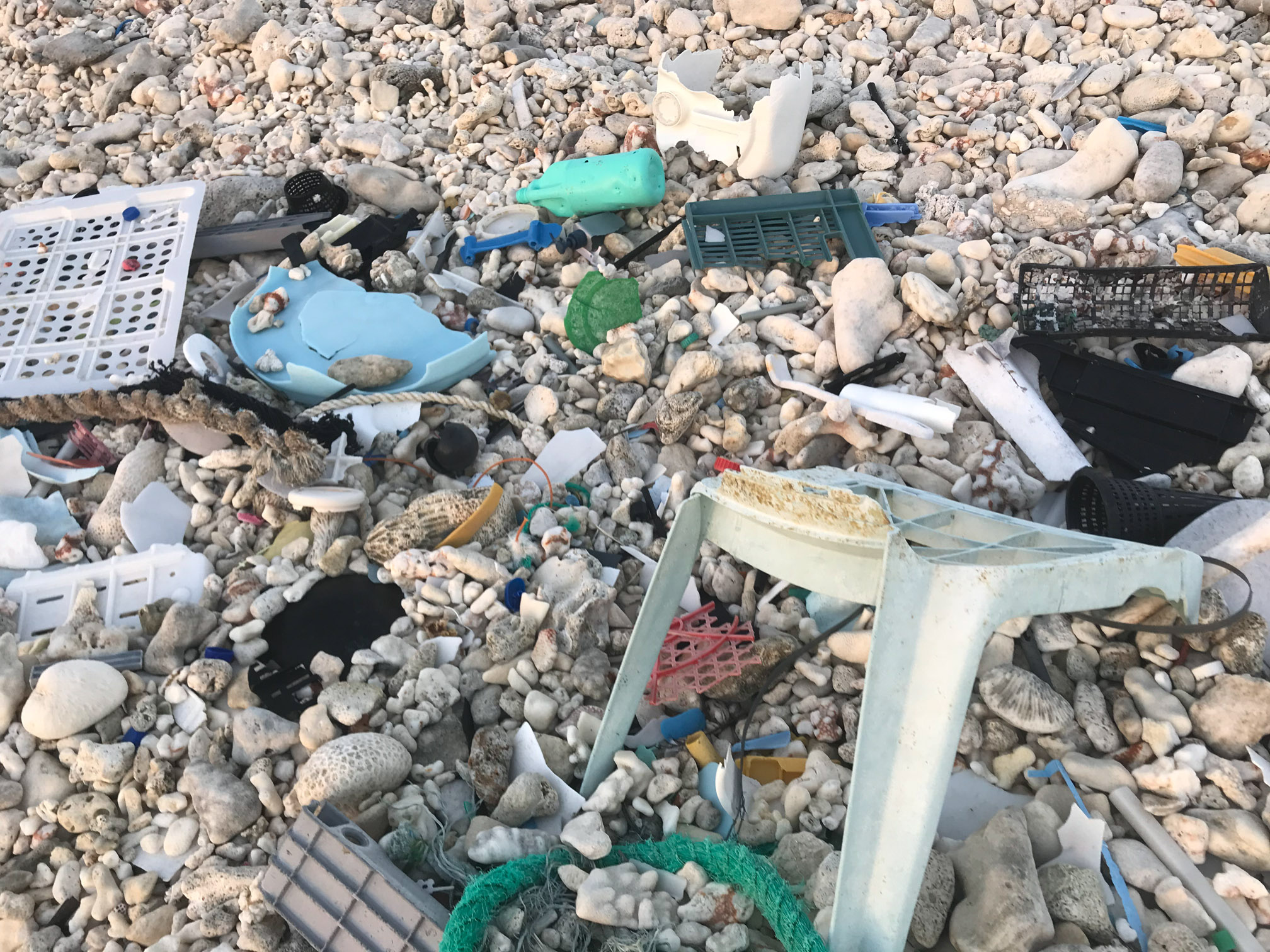 Volunteer Joseph Cronk, who was on the island for an environmental project, was walking along the beach last Friday collecting trash when he saw the crab.

Joseph filmed the creature to show the devastating effects of plastic pollution and waste on marine creatures.

However, removing it from its makeshift shell could have harmed it.

He said: "I see a lot of these crabs exchanging their shells for many things. Film canisters and soda cans are pretty common. But this one really gets the point across."

Wake Island is a coral atoll in the northeastern area of the Micronesia sub-region, some 1,991 miles southeast of Tokyo and 1,501 miles east of Guam.

Joseph visited the island in December last year and took part in a beach clean-up.

But the rubbish had already covered the beach again by the time he returned on his most recent trip at the start of May this month.

The conservationist also photographed some of the junk found on the shores.

He said: "The photos are examples of the trash washing up on the shores of Wake Island. These came from various parts of the island. Wake Island, the primary Island, is where the operations are still active.

"Peal Island is no longer utilised, that is where the former Japanese Cannon is located. Wilkes Island is a bird sanctuary and off limits.

"We conducted a clean-up on approximately 75 yards of beach in front of the memorial in late December of 2018.

"When I revisited the island in early May, the beach was covered back up again."