Girl, 16, and man, 21, killed and teen girls fighting for life after BMW crashes into tree in Essex

TRIBUTES have been left for a young footballer, 21, and girl, 16, who were killed after a BMW crashed into a tree in Essex in a horror smash that also left two teens fighting for life.

Both were declared dead at the scene in Loughton after the crash at around 2am. 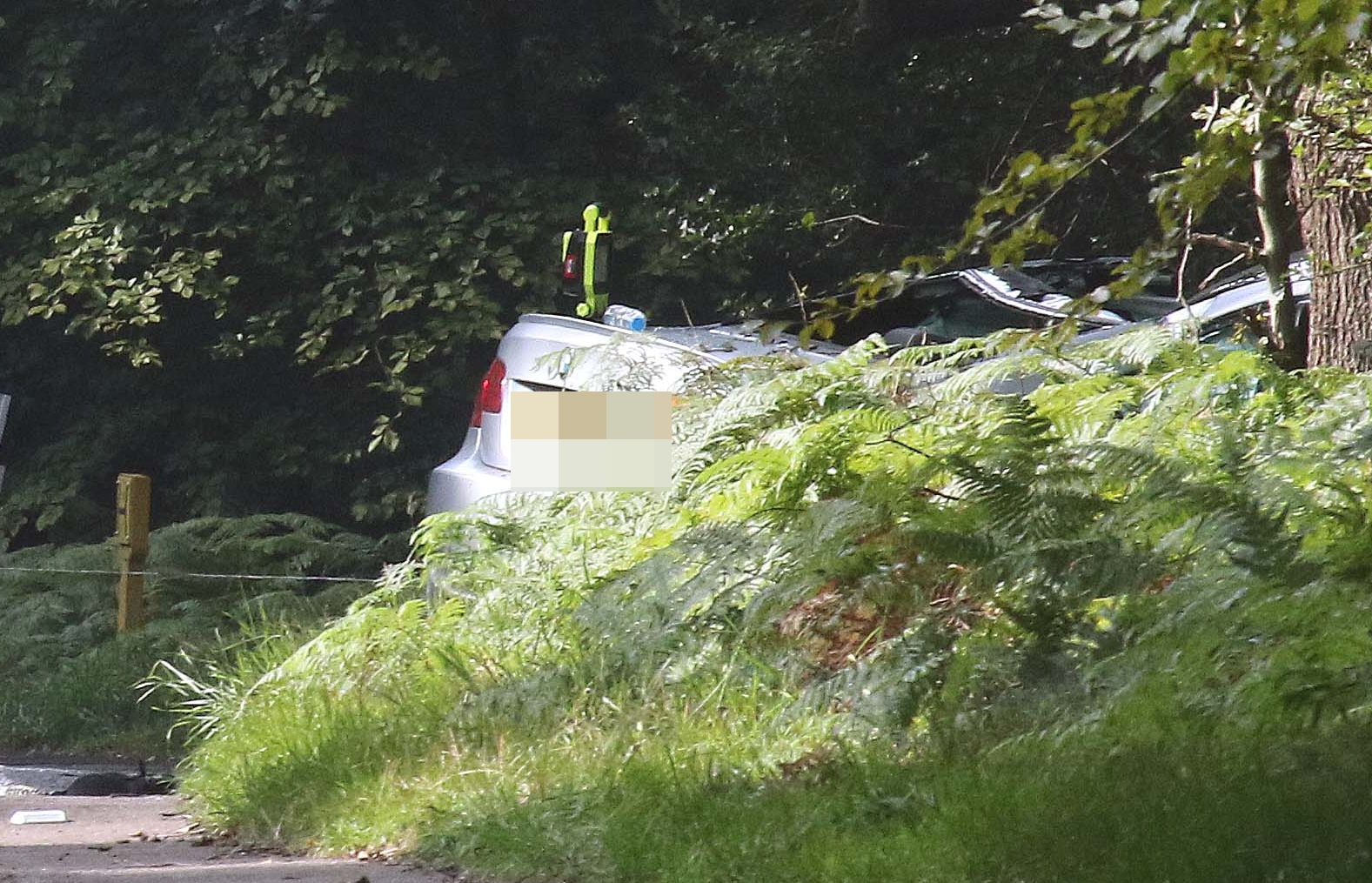 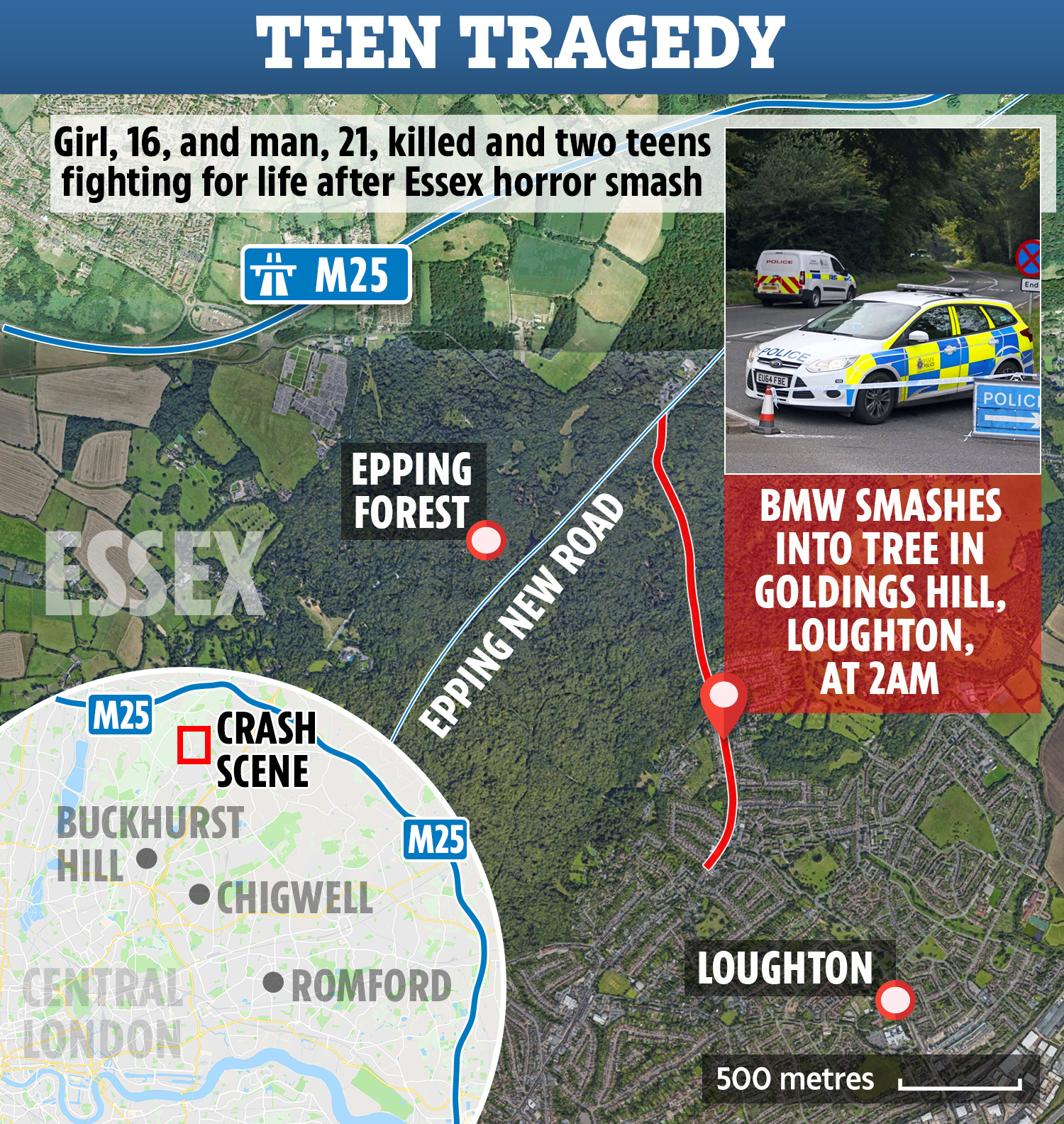 The 21-year-old man, who was named locally as Max Halcrow, was described as a "good boy".

He played for Debden Park FC who tweeted today: "We aren’t a football club and we haven’t got players.

"We are a group of brothers and last night we lost one of our own. We love you Halcrow. See you soon brother."

Others commented saying he has a "top player" and "always helped me where he could".

The 16-year-old girl also died at the scene had just passed her GCSEs.

A friend arrived at the grisly scene today to lay flowers for her pal she went to school with.

“She was one of a kind and had just worked hard and passed her GCSEs. She just wanted to be out here and living her best life.

“I was meant to be meeting up with them last night, I can’t believe it.

“They were all really good friends and part of the same friendship group.

“Max was a good boy, he was always smiling.”

Two teens aged 16 and 17 were rushed to hospital where they remain in a life threatening condition.

Horror pictures show the mangled wreck of the silver car after it hit the tree.

It is not known where the car was heading at the time of the crash.

He was also taken to hospital for treatment to minor injuries, cops confirmed. No other cars were involved.

An Essex Police spokesperson said: "We are appealing for witnesses who saw what happened, or saw a silver BMW M3 driving in the Loughton and Epping areas in the early hours of this morning.

"We are also keen to speak to anyone who was driving in the area who has dash cam footage, or anyone who has CCTV.

"Alternatively, contact the Crimestoppers charity 100% anonymously on 0800 555 111 or use the anonymous online form at Crimestoppers-uk.org". 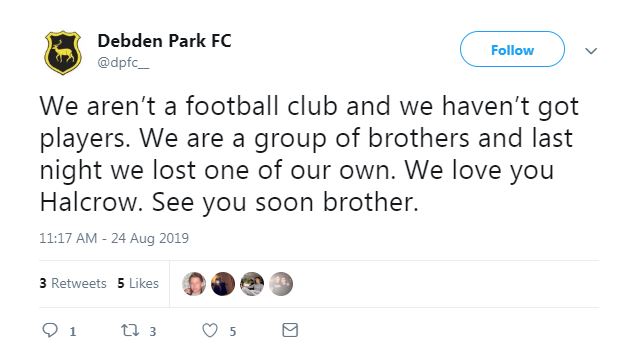 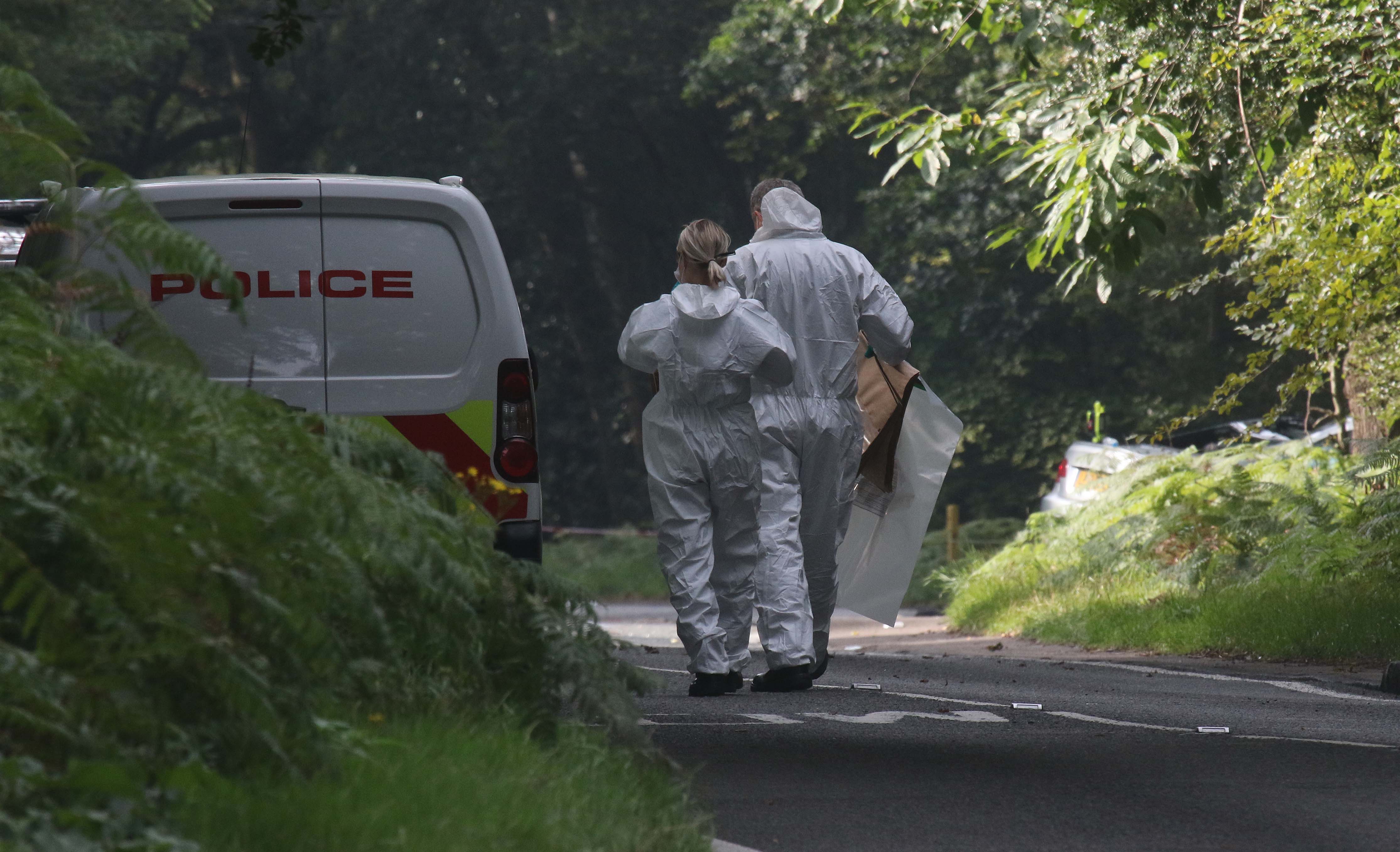 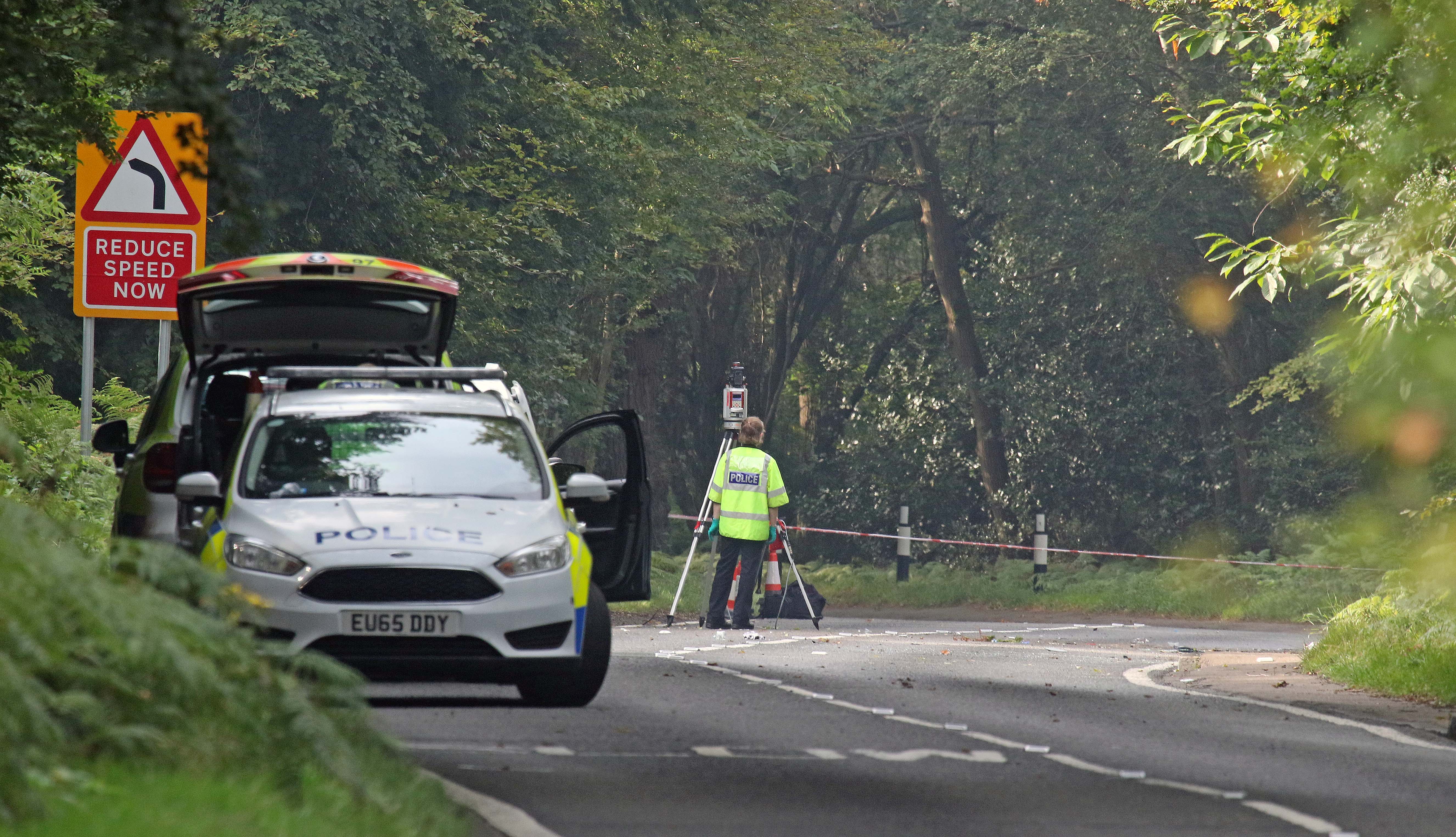 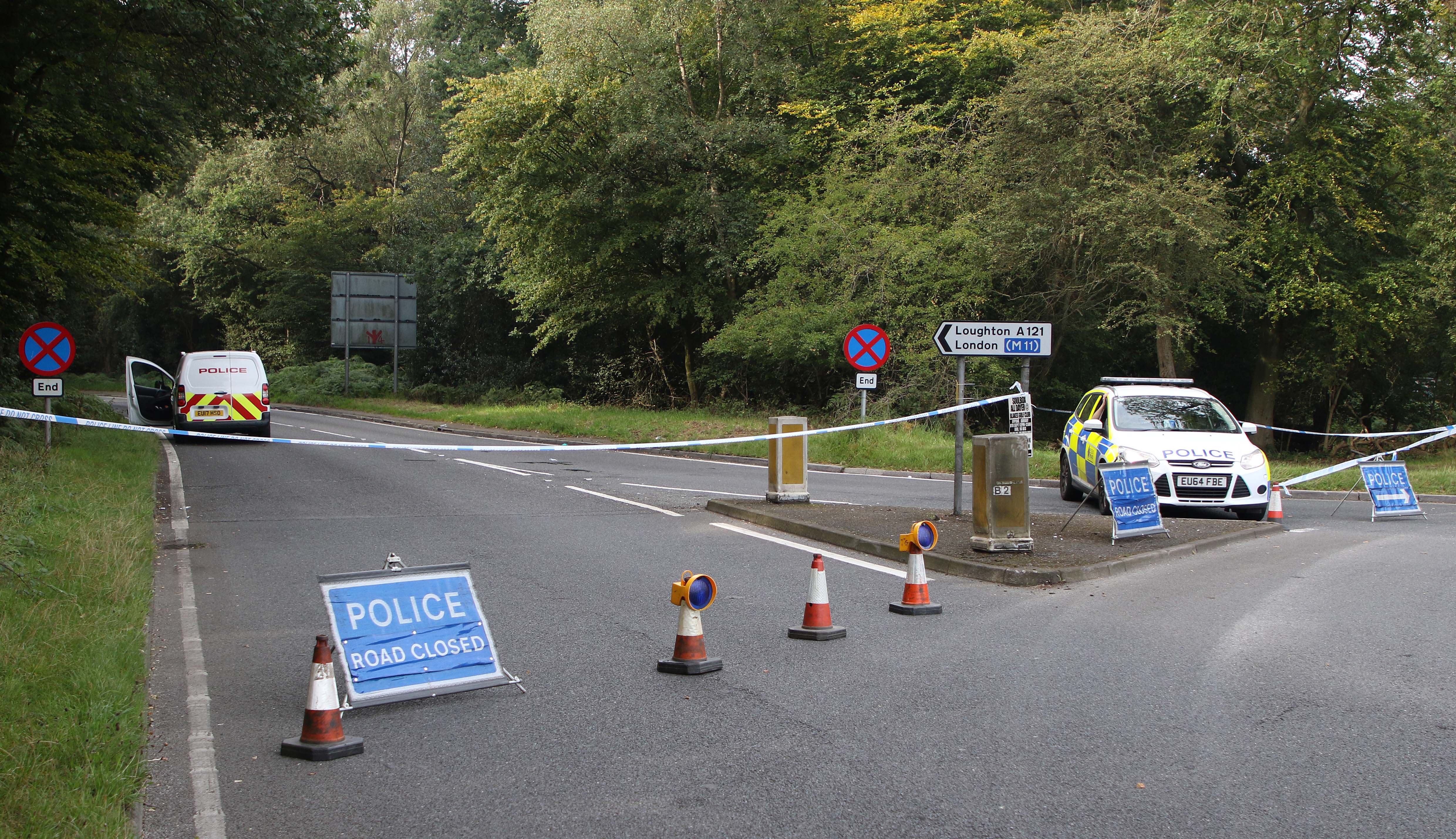