JIM Davidson has been slammed after ranting that Diversity “should do a mugging dance” and “don’t give a f*** about George Floyd” after their BLM dance.

The controversial comic, 66, went on an expletive filled rant in a video to his YouTube channel. 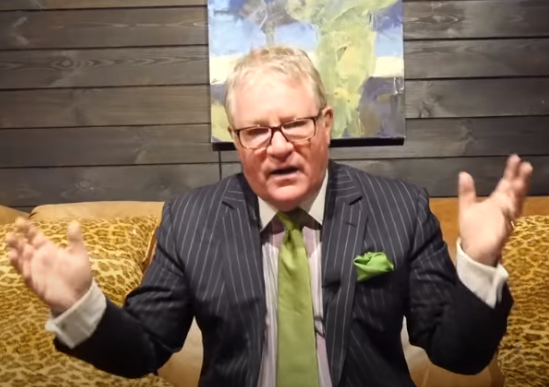 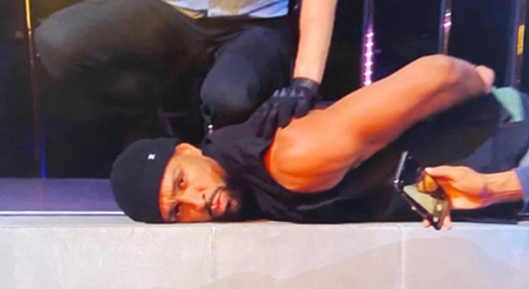 He hit out at Diversity after the dance troupe performed a Black Lives Matter inspired routine on Britain’s Got Talent with a white actor dressed as a police officer kneeling on star Ashley Banjo.

The choreography was a tribute to the death of Mr Floyd, who was killed by cops in Minneapolis in May.

In a post titled ‘Who Needs Diversity?’ Davidson ranted at the group: “You just want to be famous all around the world you don't give a f*** about George (Floyd).

"You don't see white couples on adverts anymore, do you? Most TV presenters are non-white.

He then appeared to be referencing an attack on a white woman, when he said: “There's loads of white people sticking up for you, sticking up for Black Lives Matter – young white girls walking around with banners.

"Well, I say most young girls, Gemma's sister is not holding up a banner as she was violently mugged by three black men. Perhaps Diversity can do a mugging thing."

Davidson, a household name in the 90s presenting shows like The Generation Game and Big Break, also linked a spike in coronavirus cases in Greater Manchester and Yorkshire to the BAME community.

He said: “We are now going back down the snake because people are not listening.

“The BAME community, what the f*** does that mean? The Asian community who have big families are taking no notice and staying together.

The BAME community, what the f*** does that mean? The Asian community who have big families are taking no notice and staying together.

“They have a bubble of 300 in a f****** house. This is why it is happening in these areas. These areas are predominantly BAME areas.

“So f****** sort yourselves out, instead of walking around doing knees and protesting. Protect your family.”

Davidson’s comments have been blasted as “racist” and “attention seeking” by disgusted viewers on Twitter.

“Jim Davidson is irrelevant so is clearly seeking attention.”

Another said; “It's like watching an ignorant bigot, has been, dementing while trying to stay relevant.”

One woman wrote; “I dunno why I’m surprised but I actually can’t believe some of the stuff coming out his mouth. “

A man posted: “Jim Davidson is a horrible bitter little man, raging that black people are on television on a Saturday night rather than his Gammon face.”

Another wrote: “My God, how sad and pathetic he now is. Broadcasting pure bile and racist hatred from what looks like his shed.”

But some viewers praised Davidson for his views.

One wrote: “you are absolutely spot on”

While another said: “A celeb who is on the side of us and not ashamed to show it.” 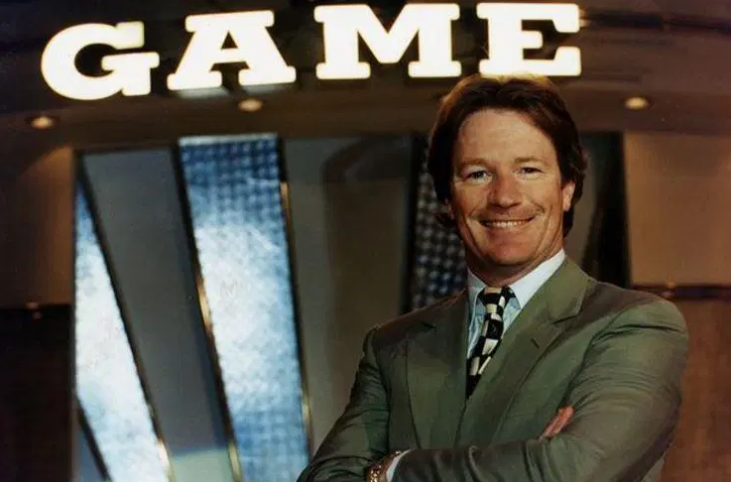 A third of American parents say they won't get their kids flu shots this year, despite the looming threat of flu season during COVID-19

A third of American parents say they won't get their kids flu shots this year, despite the looming threat of flu season during COVID-19