Proceedings have been abandoned for a week after Stephen Donnelly reported feeling unwell today. 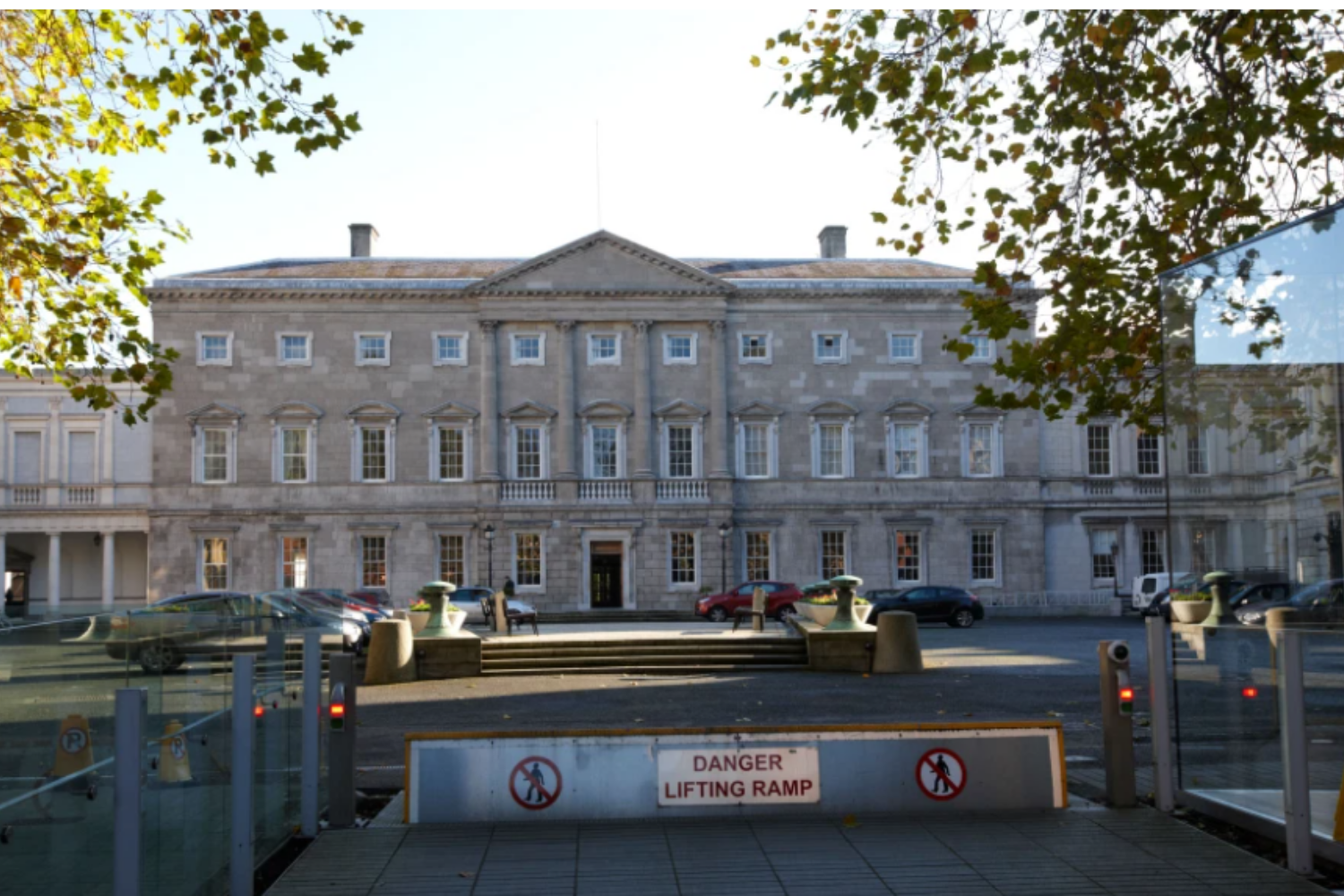 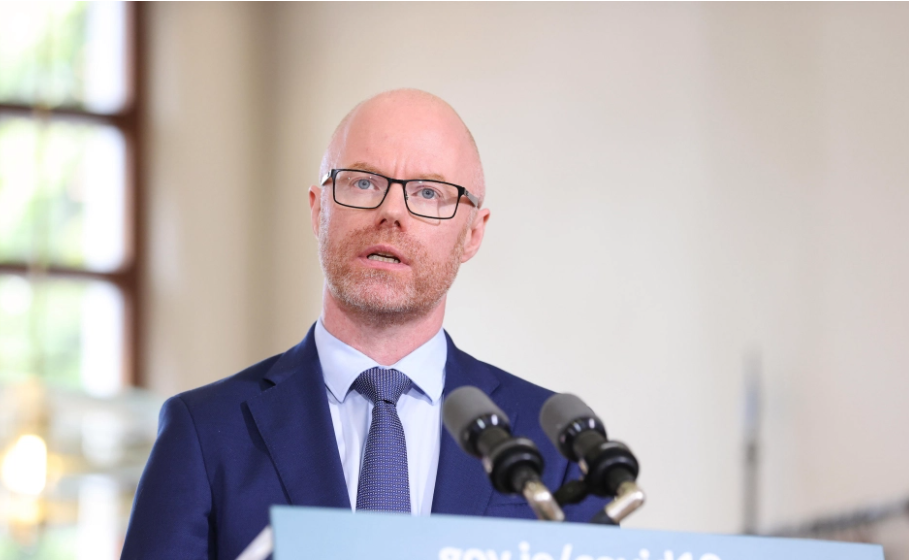 The politician participated in a Government press conference earlier today.

And before that, he attended a full Cabinet meeting with his colleagues.

But he later reported feeling unwell – and has now contacted his GP for a Covid-19 test, it's reported.

And officials have announced that the entire Cabinet now has to self-isolate after "very serious information arising out of events today".

The house will be adjourned until at least next Tuesday, although it's believed it could well be longer.

“Arising out of events today, the cabinet must now self-isolate, therefore the possibility of proceeding with business does not arise and the house stands adjourned until Tuesday next or until I am directed [by the prime minister],” the speaker of the lower house, Seán ÓFearghaíl, told parliament.

Transport Minister and Green Party leader Eamon Ryan had also been self-isolating after a member of his household became unwell.

Justice Minister Helen McEntee was given the news live on Drivetime on RTE Radio 1 and told the programme it was "news to her".

It comes after officials revealed the country's new six-month five-level plan for living with coronavirus, offering a blueprint for reopening Ireland's economy and social and cultural life.

The whole country has been placed on level two, which allows up to six people from three households to gather in homes and outside.

However, Dublin is facing extra restrictions, due to a higher infection rate in the capital.

Ireland's deputy prime minister, Leo Varadkar, said: "The situation in our capital is worrying and has deteriorated in the past few weeks.

"The level of the virus circulating in our city and county has increased more than tenfold in the past two months."