President Donald Trump’s daughter-in-law on CNN’s State of the Union show on Sunday defended his rhetoric the prior day at his rally in Muskegon, Michigan. 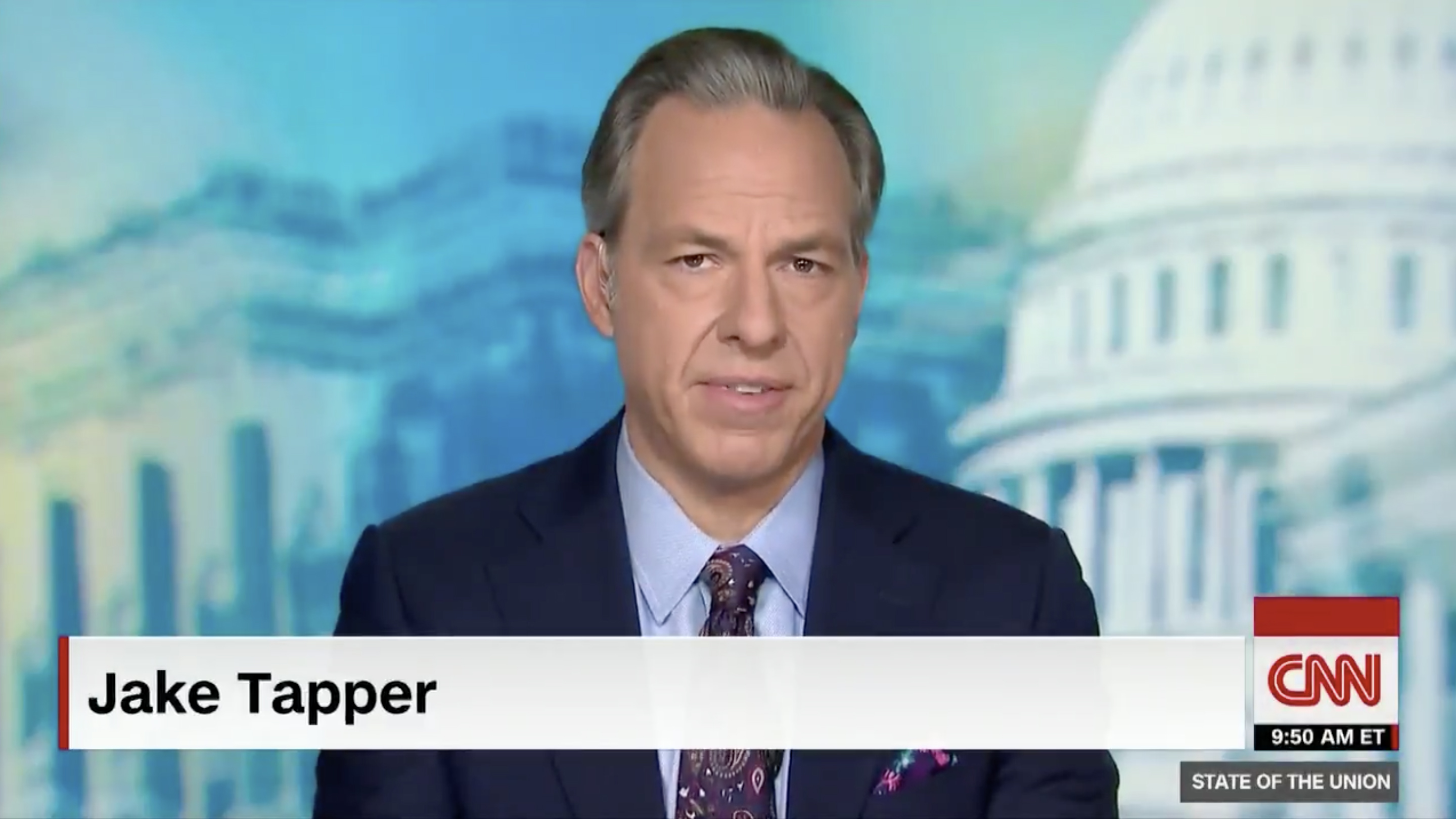 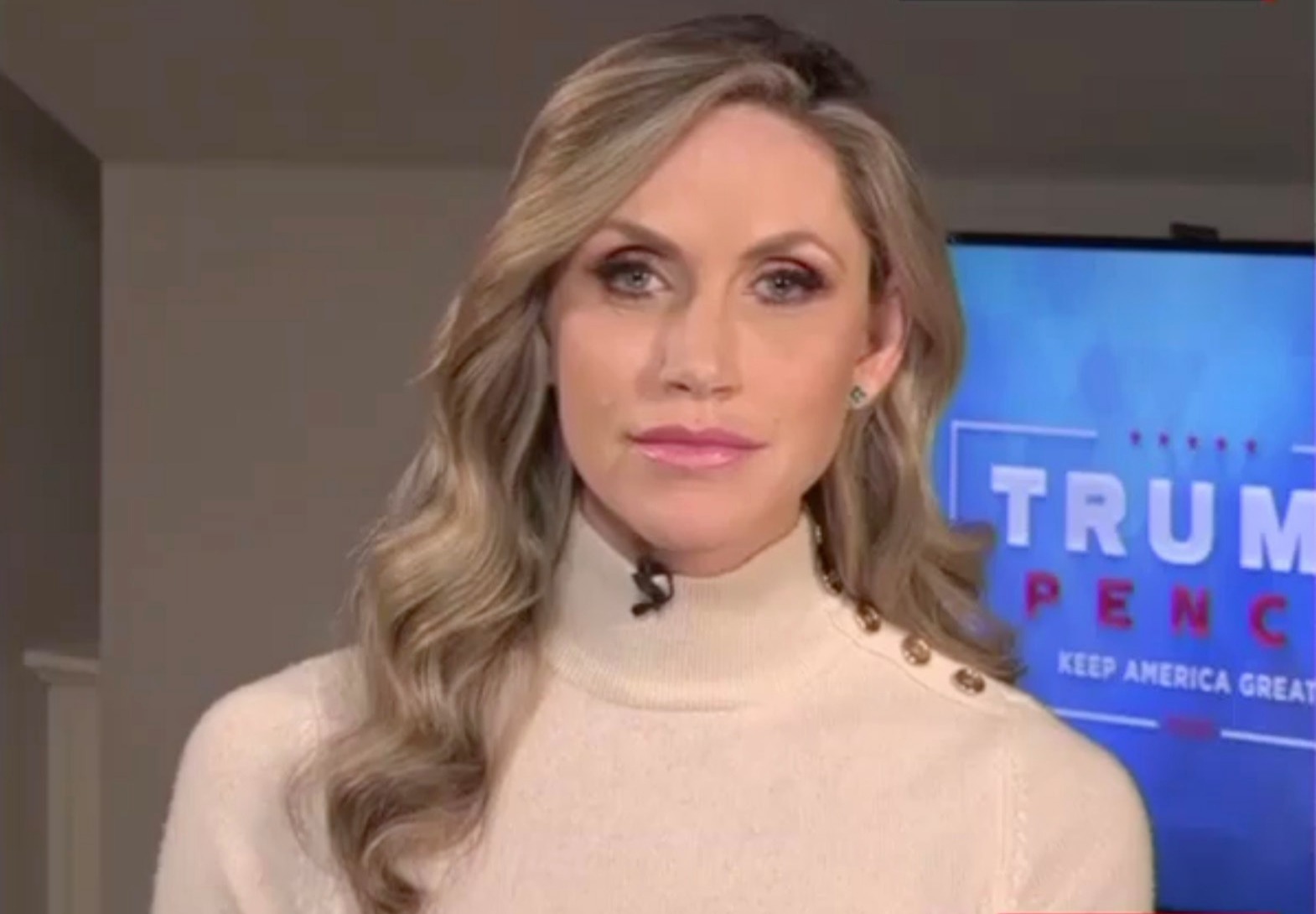 The president said “hopefully you’ll be sending her packing soon”—referring to Whitmer who has imposed strict coronavirus lockdown measures—and when when his supporters chanted “lock her up,” he answered, “lock them all up.”

In light of an anti-government militia group targeting Whitmer in a kidnapping plot last week, Tapper pointed out that Democratic presidential nominee Joe Biden does not say such things to fire up his supporters.

“If there were any Democratic politicians throwing fuel on the fire, I would say tone it down, why don’t you tone it down …Shouldn’t everybody just tone it down, including your father-in-law?” Tapper said.

Lara Trump replied that the president “wasn’t doing anything, I don't think, to provoke people to threaten this woman at all.” 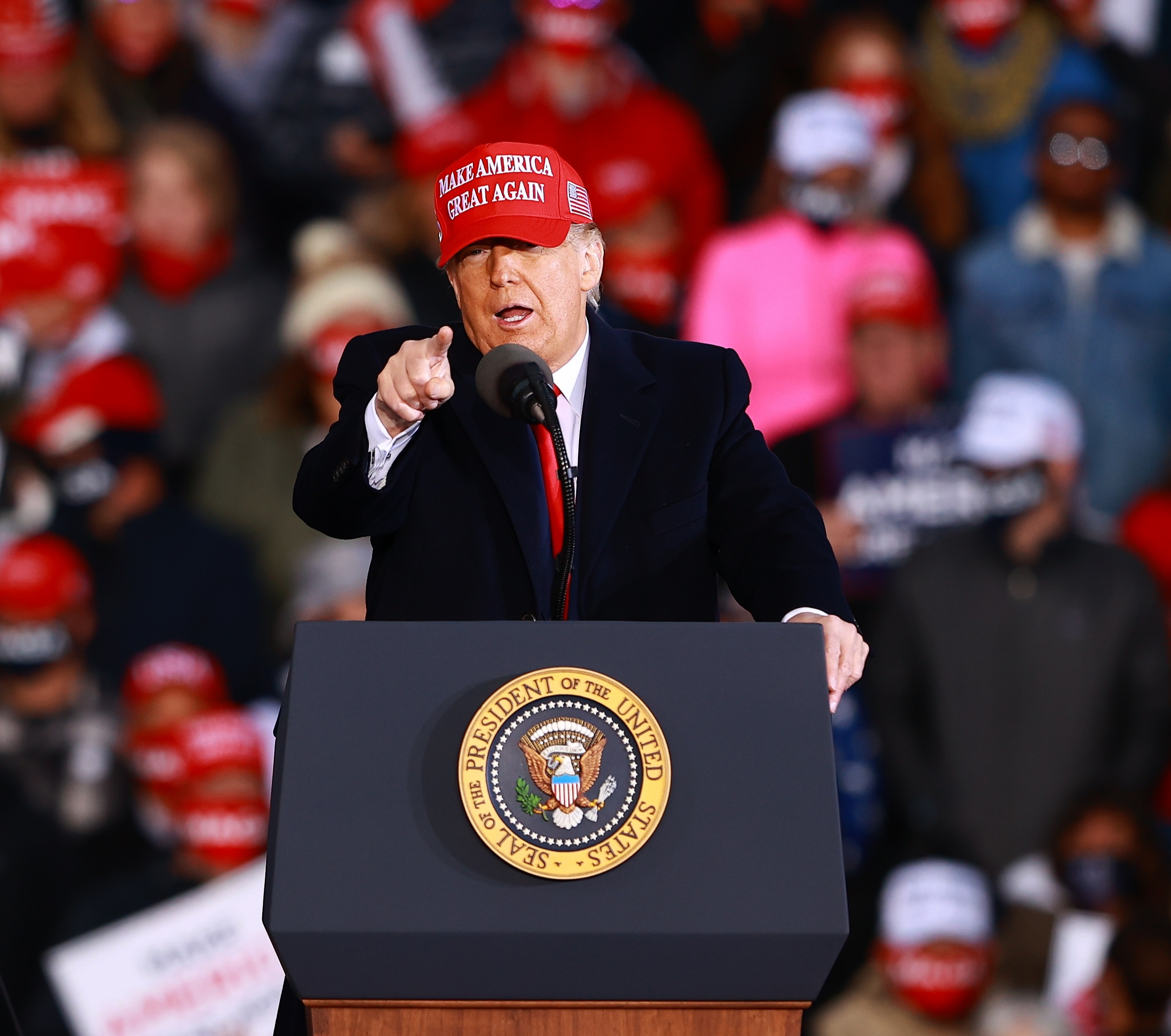 “He was having fun at a Trump rally,” Lara Trump said.

“And quite frankly, there are bigger issues than this right now for everyday Americans.”

Those issues, she said, include reopening the country, getting back to work and having children back at school, among other “cancers that have gone unaddressed.”

"There are issues at hand here that are bigger than just keeping everybody locked down, so I think people are frustrated. The president was at a rally. It's a fun, light atmosphere,” Lara Trump said. 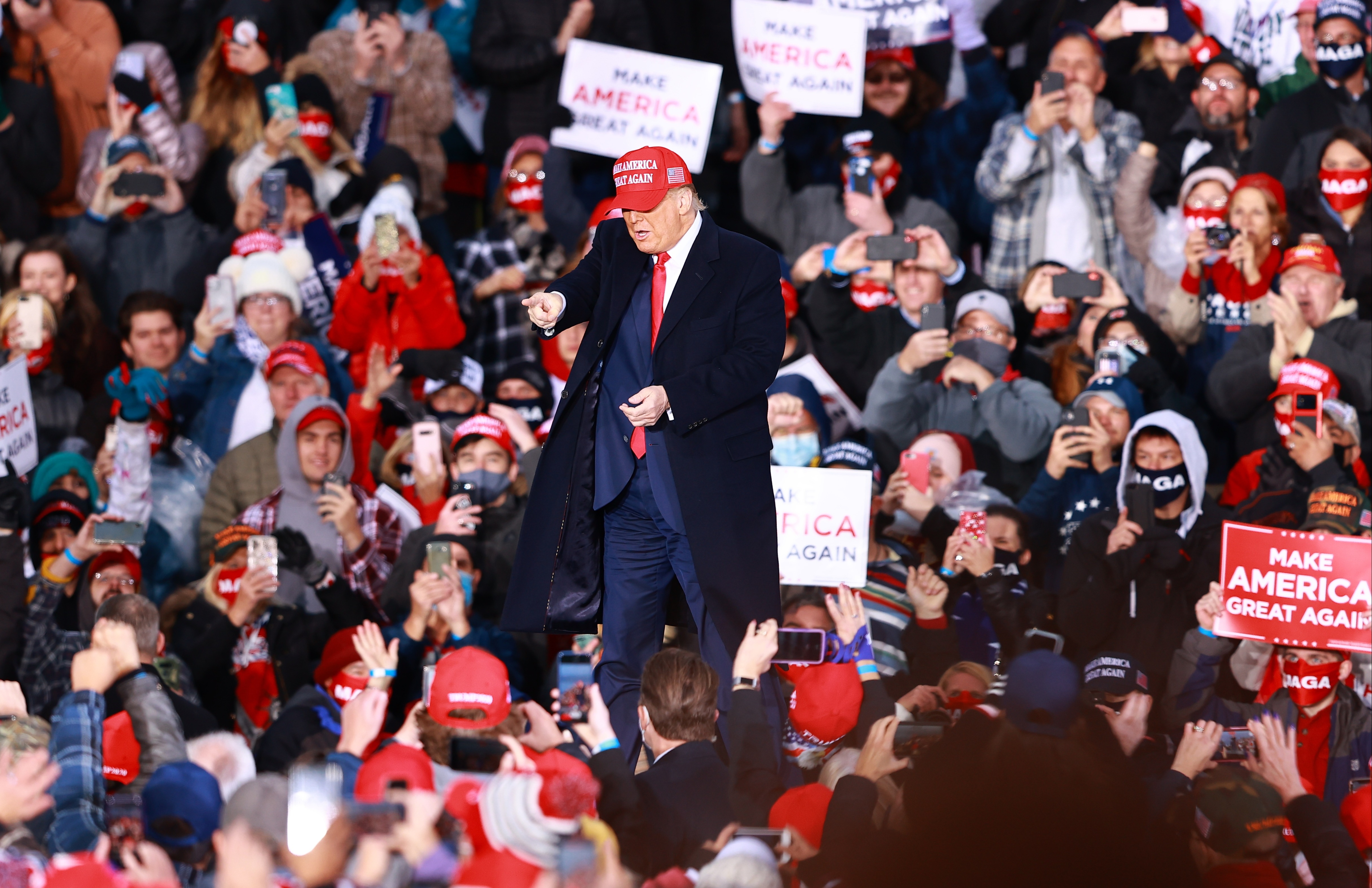 “Of course, he wasn't encouraging people to threaten this woman. That is ridiculous.”

Tapper disagreed, but decided to stop grilling her and said, “Well I don’t think lock her up is fun, but let’s move on.”

On Saturday evening, Whitmer shared a video clip of Trump’s rally and tweeted: “This is exactly the rhetoric that has put me, my family, and other government officials’ lives in danger while we try to save the lives of our fellow Americans. It needs to stop.”

Minutes later, Whitmer’s deputy digital director Tori Saylor tweeted that “every single time the President does this at a rally, the violent rhetoric towards her immediately escalates on social media.”

The “lock her up" chants came a week after the FBI foiled a local militia group’s plot to kidnap Whitmer.

According to the FBI, the militia group Wolverine Watchmen, who are affiliated with the far-right Boogaloo movement, began plotting to kidnap Whitmer and initiate a civil war in June.

They reportedly believed that Michigan, among other states, was violating the US Constitution  by closing businesses including gyms and bars.

The FBI arrested 13 men in connection to the plot and implicated the Wolverine Watchmen.

Since the plot was thwarted, Whitmer has been warned that “dangerous people” may be watching her.