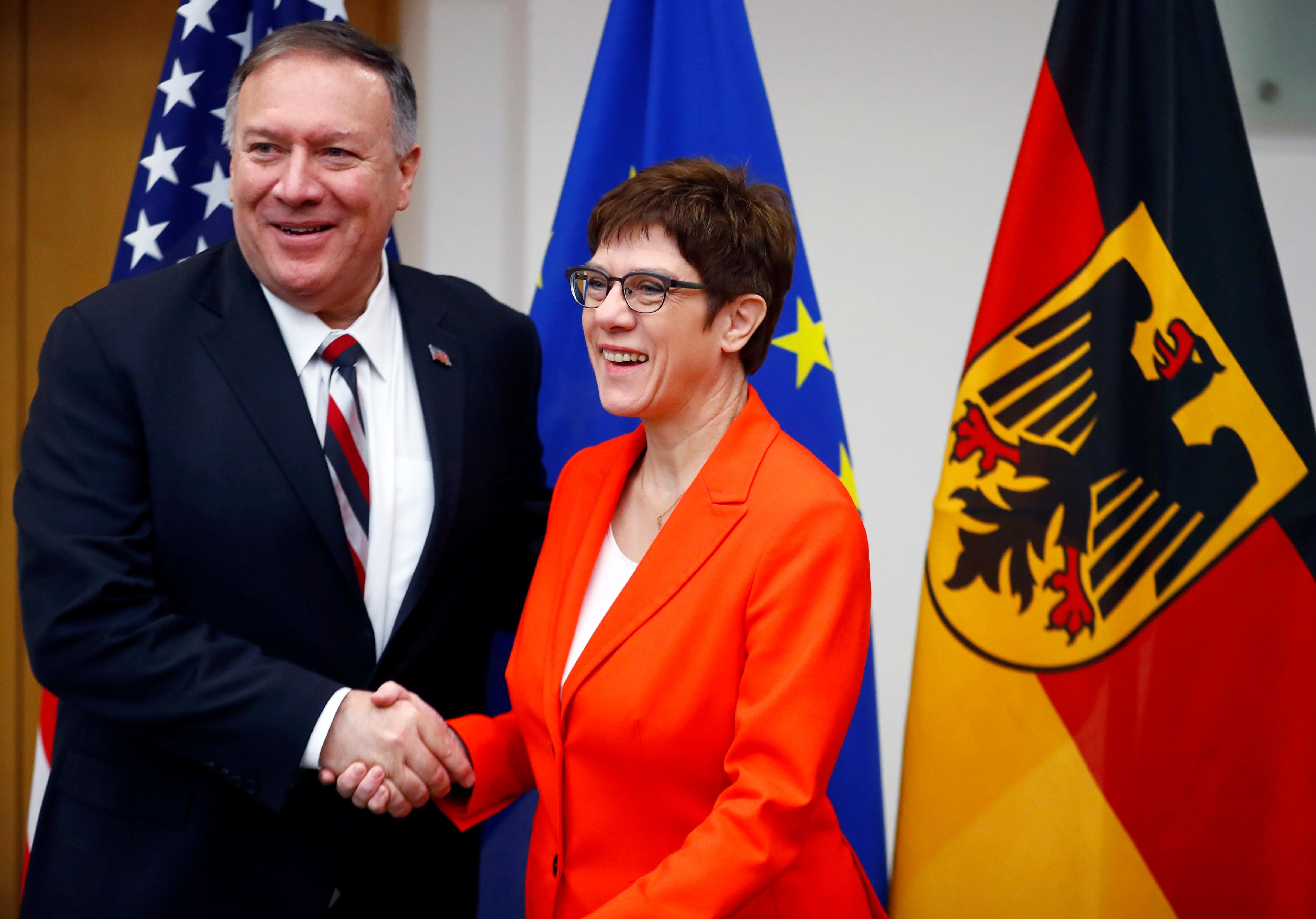 BERLIN (Reuters) – Russia slays political opponents and China’s tactics would be “horrifyingly familiar” to former East Germans, U.S. Secretary of State Mike Pompeo said on Friday, describing free nations as being in a “competition of values” with unfree nations.

In a speech in Berlin on the lessons of the fall of the Berlin Wall in 1989, Pompeo said “the West – all of us – lost our way in the afterglow of that proud moment.”

“We thought could divert our resources away from alliances, and our militaries. We were wrong,” he said.

“Today, Russia – led by a former KGB officer once stationed in Dresden ‒ invades its neighbors and slays political opponents,” he said. “In China, the Chinese Communist Party is shaping a new vision of authoritarianism.”

$33b set aside in Fortitude Budget, bringing Singapore's Covid-19 war chest to nearly $100 billion
We and our partners use cookies on this site to improve our service, perform analytics, personalize advertising, measure advertising performance, and remember website preferences.Ok