Burundi has launched a campaign of mass testing for the coronavirus in the country’s largest city, in a significant shift in policy for a nation which has largely ignored the dangers of the outbreak.

Many Bujumbura residents, including students, participated in the screening in three centres in the north, centre and south of the commercial capital on Monday.

The move is a change in tone by the government led by newly inaugurated President Evariste Ndayishimiye, who has indicated he is taking the outbreak more seriously than his late predecessor, Pierre Nkurunziza.

“With this campaign, we are working to provide access to screening for those people could not in the past and we feel that now is the time that we can work together on this problem,” Health Minister Thaddee Ndikumana said at the launch of the scheme named “I won’t get infected and propagate COVID-19”.

He added that there were enough supplies, testing kits and masks, and that all the necessary precautions were being taken.

As of Tuesday, Burundi reported 191 confirmed cases of COVID-19 and one death, according to the Africa Centers for Disease Control and Prevention. But healthcare workers and experts have raised concerns about its spread in the East African nation of 11 million people.

“The problem with this pandemic is that it spreads easily,” Nahimana Mediatrice, Bujumbura resident, who volunteered for the screening on Monday, told Al Jazeera.

“It’s also difficult to protect yourself. This exercise is a good move by the government because if you have symptoms or not, you can still get tested.”

Previous president Nkurunziza, who died last month of what the government called a heart attack, had been criticised for not taking the pandemic seriously.

He expressed the belief that divine protection would largely suffice for protection against COVID-19, allowed large campaign rallies ahead of the presidential election in May, refused to enforce strict physical distancing measures and kicked out the World Health Organization’s (WHO) country director for criticising the government’s response to the disease.

Some countries and human rights groups have expressed hope that the new president Ndayishimiye, an ally of Nkurunziza, would chart a new path to fight the disease, but there was little sign of face masks or physical distancing at his swearing-in on June 18.

But last week, while swearing in new Cabinet ministers, Ndayishimiye surprised many when he declared COVID-19 as “the worst enemy of Burundi” and announced preventive measures against the disease including mass screening wherever they are cases and reducing the price of soap and water.

The health minister issued stronger guidelines, saying that people visiting patients at hospitals must “be supplied with masks and health personnel be equipped with protective masks”. He also said taxi drivers should clean seats and that passengers should wear masks.

Several healthcare workers spoke anonymously to the group, alleging that the National Institute for Public Health is refusing to conduct virus tests or properly inform the public on the extent of infections.

They also alleged that a national hotline for COVID-19 often goes unanswered, and that supervisors tell them to keep quiet about shortages of medical equipment. 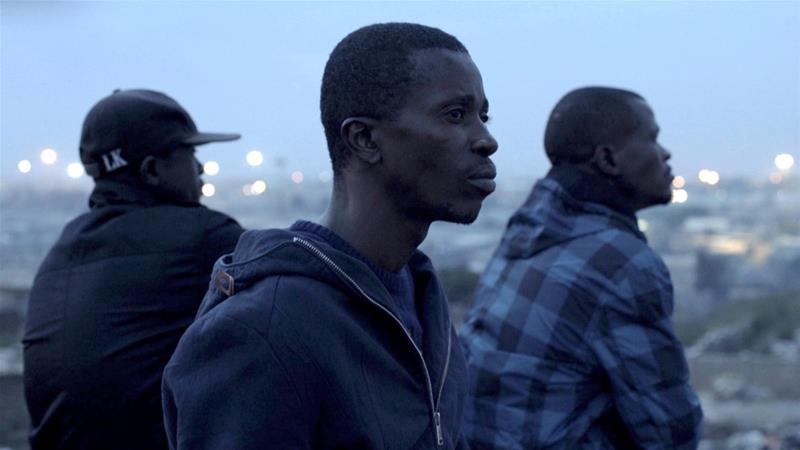 In Another Life: The Boys of Burundi

Bitcoin Just Posted an Ultra-Bullish Weekly Close; Here’s Where It May Go Next