BREAKING: Escaped cow SHOT DEAD by armed police as it was ‘risk to public’ 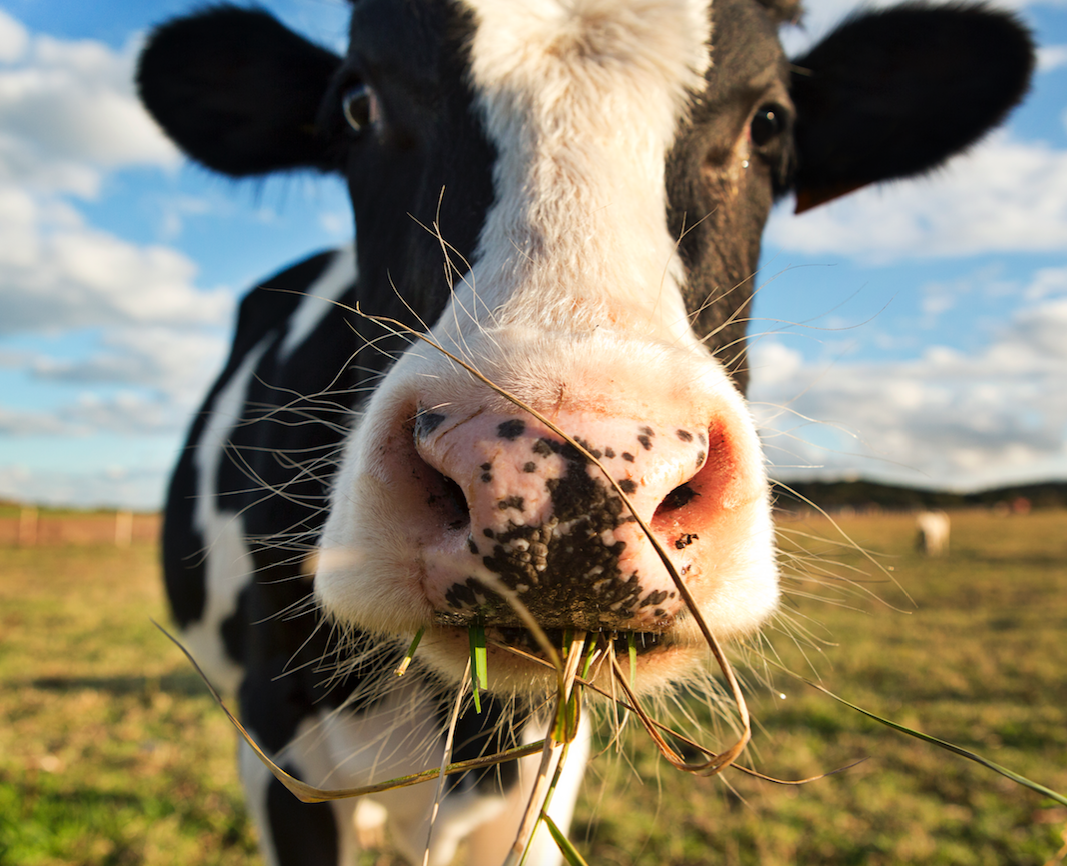 One said: “Cows are the most loving and curious. Could they not have rounded it somewhere safe or tranquilise it?”

Another added: “This annoys me so bad – when an animal is distressed destroy it.”

Others fumed “Why destroyed? Sedated would of been a better choice” and “So the cow was in a distressed state in a field and was shot dead?”. 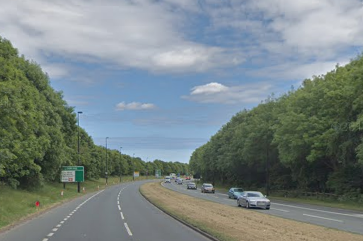 Police were also defended for their decision by others, while some criticised people for overeacting to the news.

One said: “Say your doing 40 or 60mph down the road and said cow runs infront of your car. Trust me there would be nothing left of the car.”

Another added: “Opinion from a farming background here, for distressed read also angry and unpredictable.

“Add into that weighs probably in excess of a tonne, can jump 6 foot plus and will charge and hit something with the same power as a small car travelling at 40mph.” 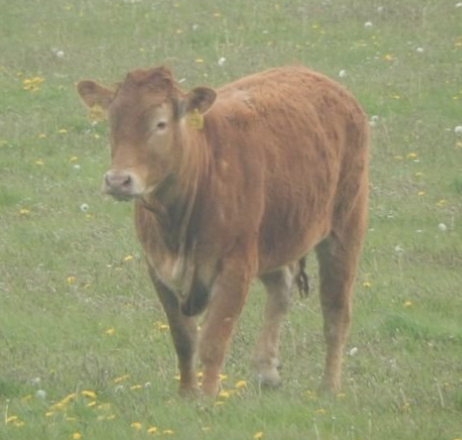 Armed police have previously shot dead a cow – gunning down an animal named Bessie in 2015.

Bessie escaped with two other cows from a farm in Wallsend as cops tried to keep them off the busy A1058 Coast Road.

She was found a “highly distressed state” and was shot by police, while the other two cows returned home.

Mourners paid tribute to Bessie in with a candle lit vigil in her memory. 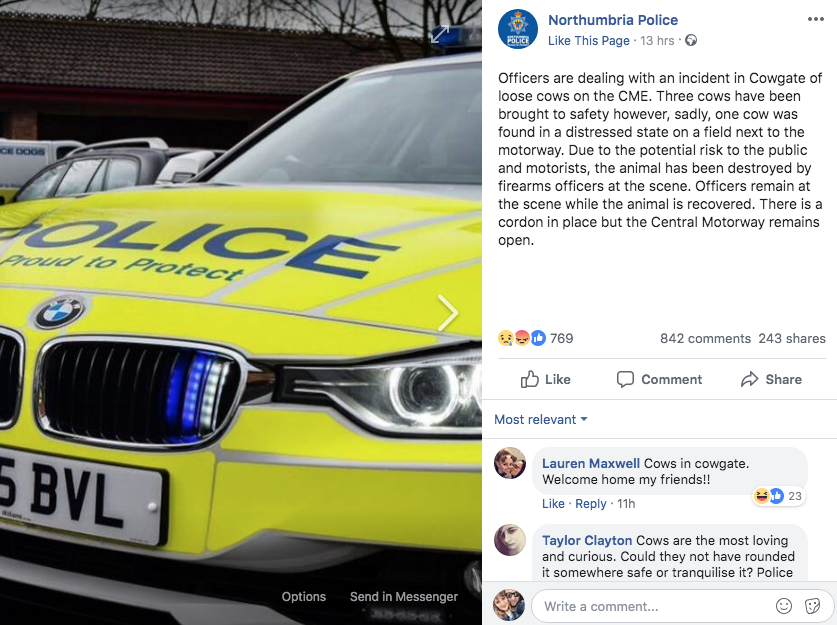 Last night, a force spokesman said: “cows have been brought to safety however, sadly, one cow was found in a distressed state on a field next to the motorway.

“Due to the potential risk to the public and motorists, the animal has been destroyed by firearms officers at the scene.

“Officers remain at the scene while the animal is recovered.

“There is a cordon in place but the Central Motorway remains open.”

Could Crypto Exchange Coinbase Be Pumping Tezos To The Moon?
Business