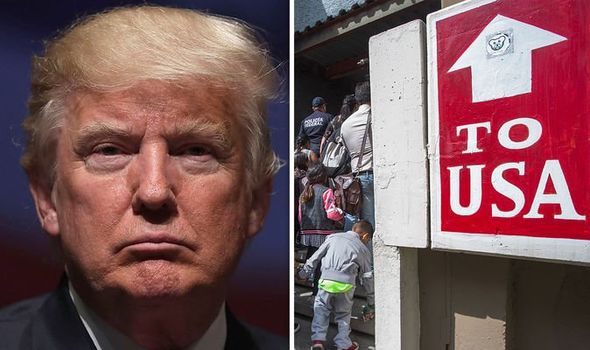 The move had been planned as part of a crackdown on people living in America illegally.

In June the Supreme Court blocked the inclusion of the question in the census.

President Trump has instead said citizenship data will be acquired via an executive order applying to government agencies.

He commented: “We will leave no stone unturned.

“As a result of today’s executive order we will be able to ensure the 2020 census generates an accurate count of how many citizens, non-citizens and illegal aliens are in the United States of America.”

Ripple Will Become The Amazon Of The Crypto Space
We and our partners use cookies on this site to improve our service, perform analytics, personalize advertising, measure advertising performance, and remember website preferences.Ok