Boris and Varadkar joke, 'We got on better than Coleen and Rebekah'

Brexit and War of the Wags collide: Boris Johnson and Leo Varadkar joke, ‘We got on better than Coleen Rooney and Rebekah Vardy’ as they reach a ‘breakthrough’ in top secret talks 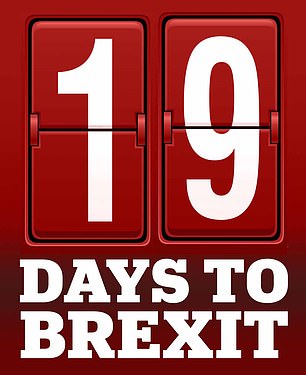 The anonymous sniping and briefings swirling between the UK and the EU at the beginning of last week would have made Coleen Rooney and Rebekah Vardy blush.

But by Thursday the two biggest news stories of the week – Brexit and the War of the WAGs – collided in a wedding venue just outside Liverpool.

Mr Varadkar, who has been the pin-up baddie for Brexiteers over the past three years, broke the ice as he sat down with Boris Johnson in the wood-panelled reception room of 19th Century Thornton Manor on the Wirral.

‘You know this is where Coleen Rooney had her birthday party,’ he said.

‘Well, we get on better than those two,’ Mr Johnson quipped back, in a nod to the ongoing saga between Mrs Rooney and the wife of England footballer Jamie Vardy. 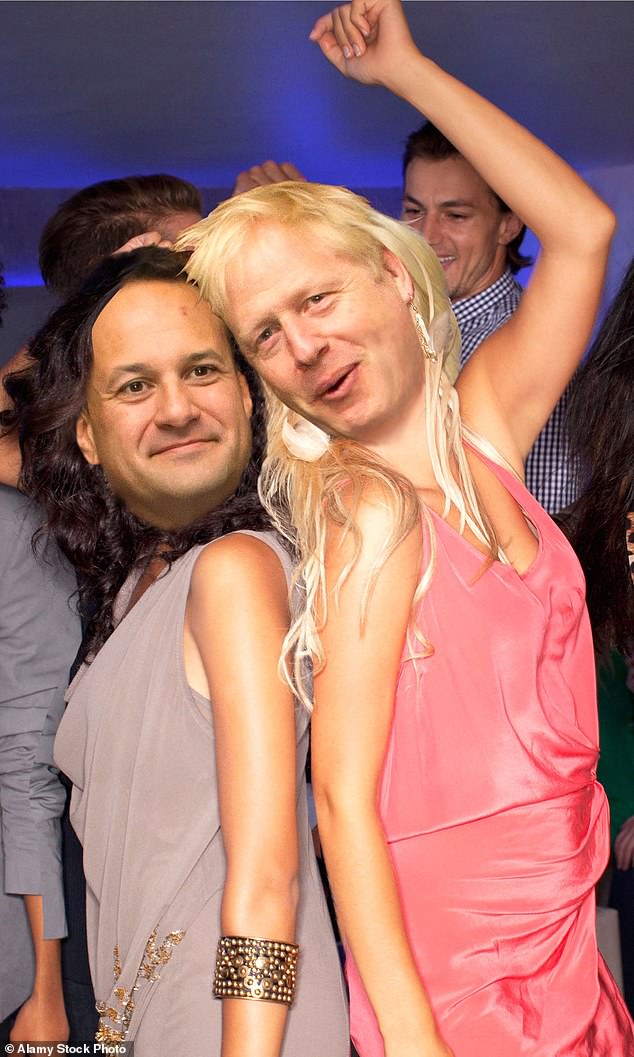 The anonymous sniping and briefings swirling between the UK and the EU at the beginning of last week would have made Coleen Rooney and Rebekah Vardy blush. Pictured are Leo Varadkar and Boris Johnson as WAGs

After exchanging small talk about their partners and Downing Street’s new dog Dilyn, the pair kicked out their aides and did not reappear for 90 minutes.

What they discussed remains a tightly guarded secret, but there has been a total change in the relationship between Mr Johnson and his Irish counterpart, compared to Mr Varadkar’s tense and scratchy dealings with Theresa May.

‘Boris finds Leo very impressive,’ says a source close to the PM. ‘They get on very well.’

The talks lasted long enough for both peckish Downing Street staff and their Merrion Street counterparts to put aside three years of tense talks and eat their bosses’ prepared lunch. They were putting away the smoked salmon and suitably European prosciutto sandwiches, pasta and a cheeseboard meant for the premiers when the two leaders called them back into the room for further talks. 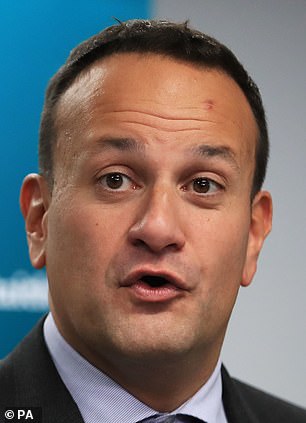 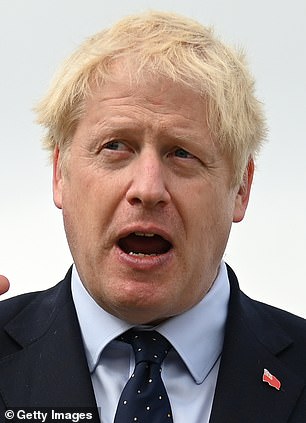 Mr Varadkar broke the ice as he sat down with Boris Johnson in the wood-panelled reception room of 19th Century Thornton Manor on the Wirral. ‘You know this is where Coleen Rooney had her birthday party,’ he said. ‘Well, we get on better than those two,’ Mr Johnson quipped back

‘It was instantly clear there had been a breakthrough,’ a Downing Street aide said. ‘We were hopeful that the moment Leo set foot in England we might have a chance, but their smiles took everyone back a bit.’

Extra lunch had to be ordered when the pair had finally finished further talks in the grounds of the manor, while aides hammered out a joint statement that neither side had expected to be so positive just hours earlier.

But in reality their meeting was the product of weeks of delicate diplomacy behind the scenes, even if pugnacious No 10 aide Dominic Cummings’ briefings against the EU garnered the most public attention. 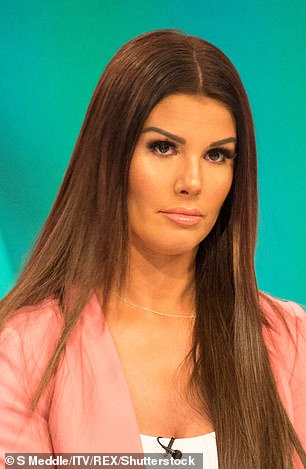 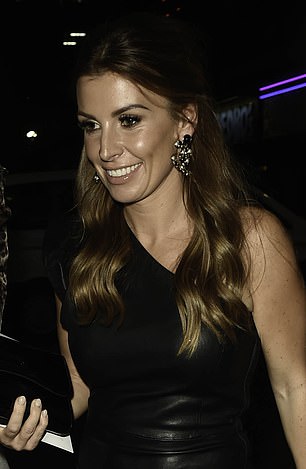 Following a row over the leaking of details of a call with between Mr Johnson and Mrs Merkel on Tuesday, followed by a vicious briefing against Mr Varadkar’s intransigence on Wednesday, it looked like all hope of a deal was dead.

A 30-minute phone call between Chancellor Sajid Javid and his Irish counterpart Paschal Donohoe helped soothe tempers, but defenders of Mr Cummings insist there was ‘method to the madness’ and the hardline stance helped to ‘bring the Irish to our table’.

However two other key Downing Street figures have been singled out for making the Liverpool summit happen – Brexit negotiator David Frost and Chief of Staff Sir Edward Lister.

A Downing Street insider said: ‘There has been a lot of nonsense floating around for the last few weeks that we haven’t been trying to get a deal.

‘In reality Frosty has been working his b******s off in Brussels since August, and Eddie has diligently won over the Irish, flying back and forth to Dublin under the radar for weeks.

‘Three months ago Varadkar was saying no talks, no changes, nothing. But there he was, negotiating with the Brits in Britain.’